Your Guide to Exploring Leipzig in Only 24 hours 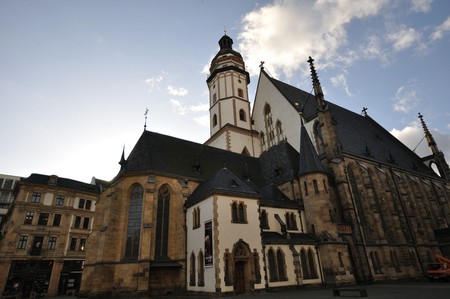 Germany is home to a number of beautiful cities and towns, but Leipzig’s past gives it a unique flare that stands out from the rest. For many years this quaint university city has served as a German epicenter of culture, history, invention, and tradition. Even if you’re short on time, there are a number of things here that are readily available to make your day in Leipzig one you won’t soon forget.

Rise and shine! Your adventure in Leipzig cannot start without a meal to fuel your day of exploring. For a breakfast on the go, Backwerk or Lukas Bäker are highly recommended. At these cafes, you can get a quick breakfast and coffee for under €8. Both have locations in the train station if you are starting from there. If you have time and a sit down breakfast is more your style, head to ALEX Leipzig for great bagels and a traditional German Breakfast spread.

After breakfast, it’s time to visit the city center. First stop: Leipzig University.This university was founded in 1409 and has been thriving with over 28,000 students. As you walk through the halls, you will witness the clash of old and modern architecture. If you’re infatuated with the beauty of the central building, a visit to the university’s libraries is recommended as well. 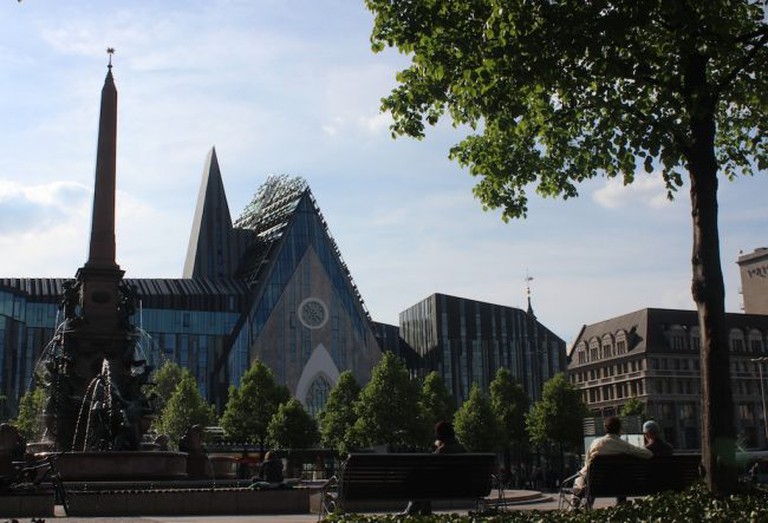 Marvel at the markets and museums

Once you’ve gotten your fill of the school, head into Leipzig Markt Square for some delicious foods and some of Europe’s finest shops. On of Leipzig’s best markets, Leipzig Markt is a beautiful city center. Depending on the day, you may be lucky enough to visit during the farmers market, or you might see a concert. The square’s ever changing environment is what has made it a staple site to visit. If shopping isn’t on your mind, there are plenty of museums and galleries to visit as well. Tour the Stasi museums and Zeitgeschichtliches Forum Leipzig to learn more about the German Democratic Republic and Leipzig’s role in 1980’s politics. If it’s a hot day and you’re in need of a snack, head to Milchbar Penguin for some amazing ice cream. 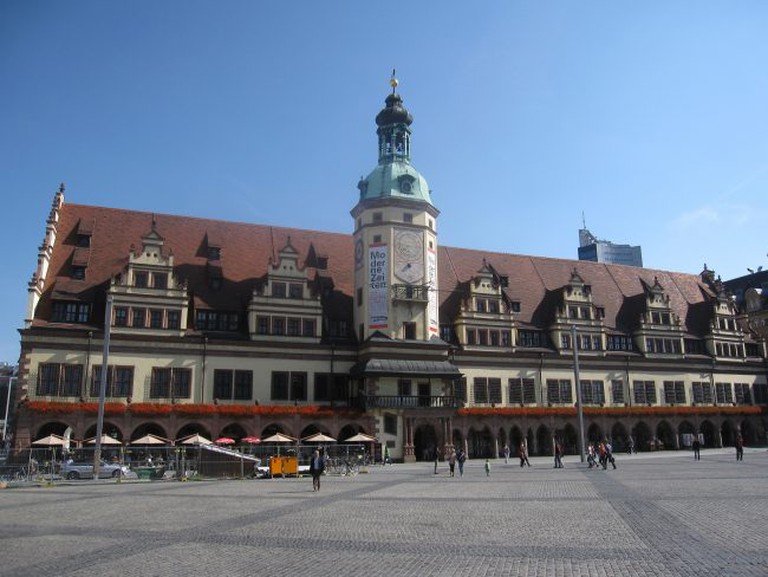 Have lunch on the south side

Lunch is not a thing to be skipped here in Leipzig. For a taste of traditional German food, go to the family friendly restaurant Bayerischer Bahnhof Gasthaus & Gosebrauerei and see if you can finish the huge pig knuckle dish. For desserts, head to Marshall’s Mum: a cozy cupcake shop with the cities best treats and teas. If you have a group of people who want different things, or you want to explore food outside of the German cuisine, head down Karl-Liebknecht-StraBe for kebab, sushi, burgers and an abundance of pubs.

Hike to the tops of Leipzig

After Lunch, visit the Monument to the Battle of the Nations, one of the largest monuments in Europe. A walk around the base of the monument is free and gives you a nice view of the city, but the inside is not to be missed. Climb to the top of the tower for a 360° view of Leipzig. Another great way to work off that good German food is by taking a hike up the Fockeberg hill. Amazingly, this ‘hill’ didn’t exist until after World War II. Fockeberg is a result of rubble piled up following the bombings that the city endured.

Unwind with some German favorites

What’s a visit to Germany without having a few beers? As the evening winds down, Glashaus im Clarapark is a wonderful beer garden to visit. Situated in one of the nicest parks in Leipzig, you’ll enjoy a scenic view of fields and flowers on your way to the beer garden. Beyerhaus is another staple in Leipzig (a warning to American visitors, patrons can smoke inside). Beyerhaus is a cozy pub, perfect for winding down with friends over a beer and a game of pool. In the summertime, the outside patio nested between two buildings is the place to be. 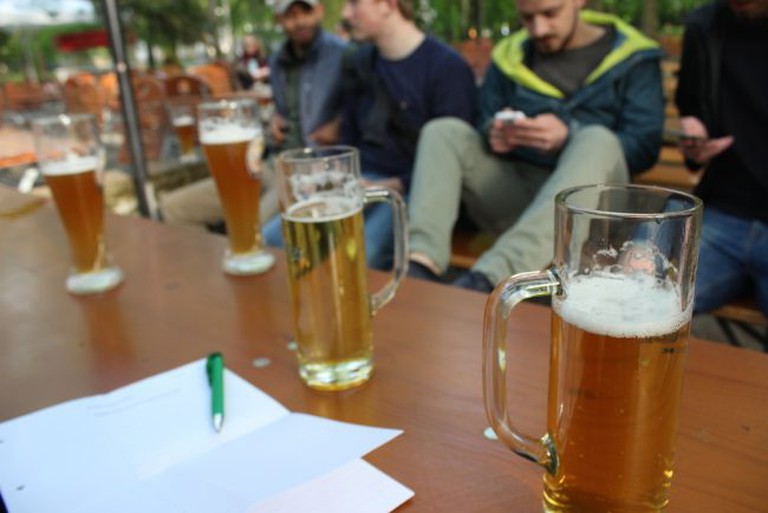