Why Leipzig is the City of Heroes 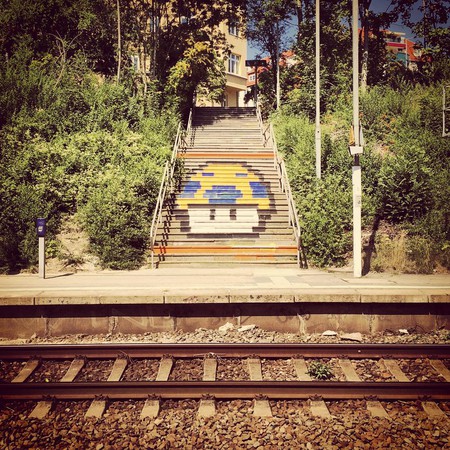 The city of Leipzig is sometimes called the City of Heroes, due to its contribution to the fall of the Berlin Wall. The title is not without its complexities, however.

In 1989, nearly all the buildings in Leipzig – East Germany’s undisputed manufacturing centre – were covered with black soot. It was difficult to breath on hot days. After 41 years of being cut off from the prosperity of their cousins and friends in the West, East Germans were growing increasingly restless. Every Monday, people met at St Nicholas Church in the centre of town to pray for peace and the reinstatement of basic rights like freedom of speech, freedom of assembly and freedom from being spied on constantly by friends and family, in service of the Stasi. 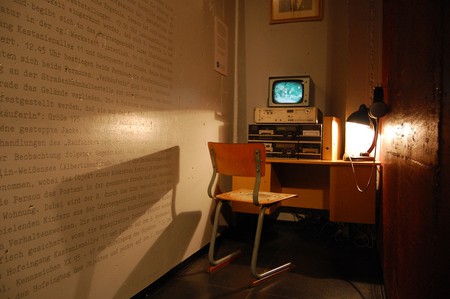 Attendance at this prayer meeting began to grow and inevitably, the crowd spilled into the street and began marching around the ring road that encircles the city centre. They were committed to the power of the people to enact change in a non-violent way. The genius of this strategy was how it confused and confounded the communist leadership. They were aware of the unrest and the winds of social change that were coming, but had planned for an insurrection, which could be quickly crushed without losing face. What could they do against a bunch of people praying and lighting candles? 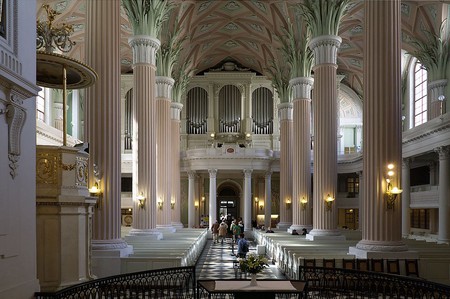 As ground zero for the Peaceful Revolution, an event that eventually triggered the fall of the Berlin Wall and a unified Germany, Leipzig has earned the nickname, the City of Heroes in remembrance of the courage shown by ordinary people who civilly, but visibly transformed their discontent in to real and lasting change. 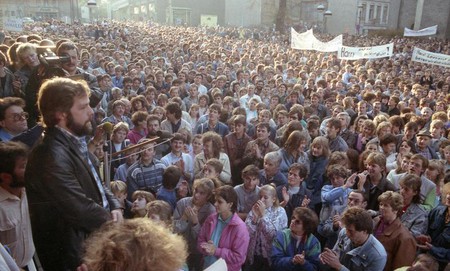 The nickname, nice as it is, sits uneasily with many Germans. In official tourist literature, Leipzig refers to itself as the City of Music. JS Bach, Mendelssohn, Wagner all lived and worked in town for part of their career as well a wealth of other less famous musicians and artists.

In general, Germans show their approval with respect, not worship, so the revering of heroes in the American sense doesn’t really exist. It shouldn’t come as a massive newsflash that Germans tend to be suspicious of anything that even has a whiff of a hero cult or blind adoration about it.