The White Rose: What to Know About the Secret Group that Challenged Hitler 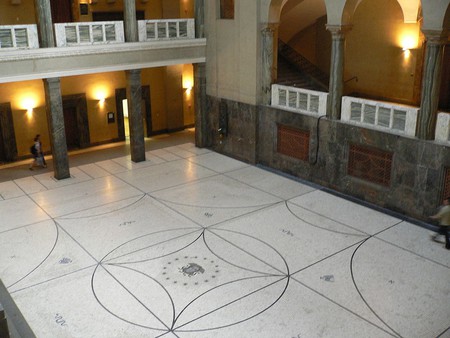 The White Rose was a resistance group that fought against the Nazis during WWII. The group chose to fight with pamphlets that condemned Nazi oppression and the murder of Jews, instead of violence. Most of the members were around 20 years old when they were executed in 1943.

Most of the members of the White Rose were students from the University of Munich. The main players were Sophie School and her brother Hans, Alexander Schmorell, Willi Graf, Christoph Probst and the philosophy and musicology professor Kurt Huber. Many of the students studied medicine. The group was funded by Eugen Grimmiger from Stuttgart and took their inspiration from noted Nazi resistor Bishop Clemens August Graf von Galen. 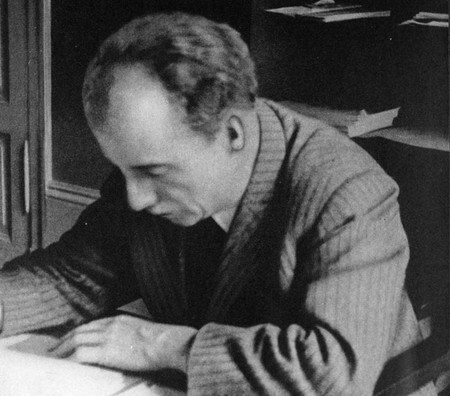 What they were fighting against

During the war, the Nazi party controlled the entire education system from kindergarten to uni, all cultural and religious institutions as well as the media, police and travel. It was almost impossible for a child going to school at this time to learn something independent of the Nazi-approved curriculum. After compulsory stints on the Eastern front, the members became aware of the slaughter of Jews and homosexuals and wrote and distributed pamphlets when they returned. The message was meant to sound the alarm to the German intelligentsia, but was heard around the world. 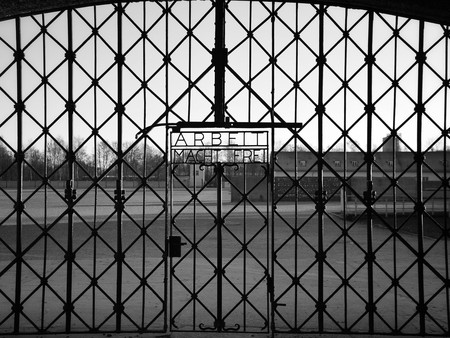 Why they called themselves The White Rose

While on trial, Hans Scholl explained the group’s name several different ways. It could have come from a 19th century poem of the same name, or the title of the novel or been a reference to purity and innocence in the face of evil. Or none of those things. No one is quite sure. 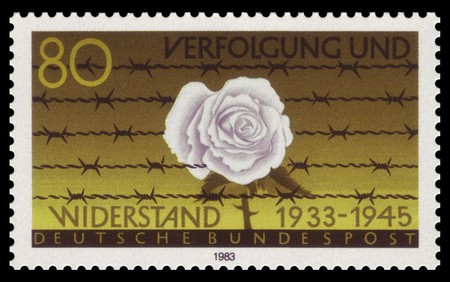 Distributing pamphlets in phone boxes, university hallways and pubs seems a strange way to get a message out to 21st century ears. These were no three-fold MS Paint jobs, but rather fully thought through essays referencing the Bible and Aristotle as well as Goethe and Schiller, the iconic poets of German bourgeoisie – everything was tailored to resonate with their well-educated audience.

The group managed to distribute six leaflets in total before being caught distributing them at Munich University and were promptly arrested by the Gestapo. A faux trial followed, the result of which was a sentence of death for 5 of the members and prison terms for 11 others.

After the first round of executions in February 1943, the sixth pamphlet was smuggled into Britain, reprinted and dropped from planes all over Germany with the title The Manifesto of the Students of Munich. 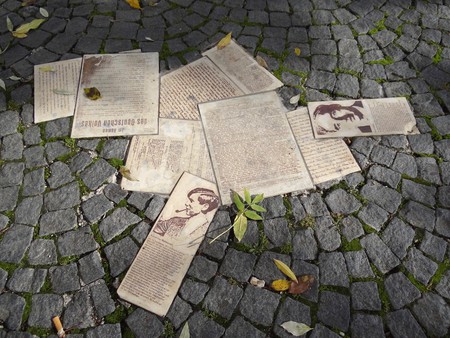 How they are remembered

The activities of the White Rose are commemorated by a White Rose Memorial in Siblings Scholl Platz at the University in Munich as well as Germany’s leading literature prizes, the Geschwister-Scholl-Preis.

In addition to operas by Hans Werner Henze and Udo Zimmerman and Peter Maxwell Davies, the group has been remembered in space, thanks to a renaming of asteroid 7571 as Wiesse Rose.