What To Know About the Struggle for Hambach Forest 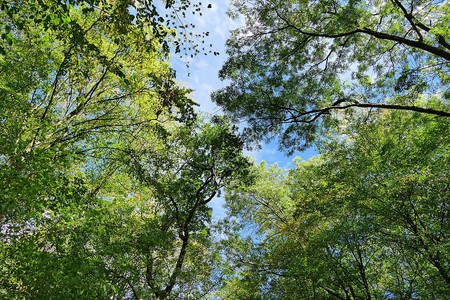 At the end of mid-September 2018, thousands of people gathered to protest against the destruction of Hambach Forest, with a Berlin startup even offering 1 million euros to buy the land from the coal company who owns it. Here’s an overview of what has transpired in the past months.

Since 2014, environmental activists have been living in tree houses in the Hambach Forest with the intention of protecting Germany’s last biodiverse forest. The occupation reached a tragic end in 2018, as clashes between protesters, coal bosses and the police resulted in the loss of one life, forced eviction and an even more uncertain future for the forest.

Hambach Forest has been described as “the last remnant of a sylvan ecosystem that has occupied this part of the Rhine River plain between Aachen and Cologne since the end of the last ice age”. Today, the remaining 10 percent of the original forest is under threat.

RWE, the coal mining company that owns the land, has plans to clear the forest as part of the Hambach surface mine – a large open pit that currently mines lignite. Tensions between protesters and activists reached their peak on 13 September 2018 when police stormed the forest and began tearing people away from the tree houses. A few days later, during the removals, one journalist died after falling. 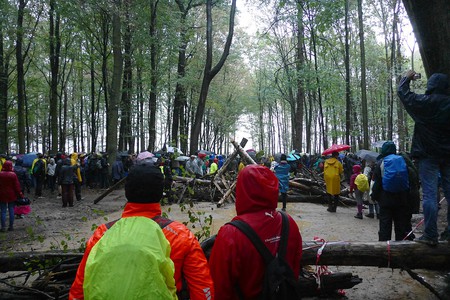 The confrontation, which has been at the forefront of national news in the past month, rallied an estimated 50,000 demonstrators to protest against the plan to clear the forest. One protester made the point that “we are not part of any group; we are normal people, with families and jobs, and we want to protect the forest.”

The protesters called for the government to ban the use of lignite and speed up the proposal for Germany to end its reliance on coal as its main energy source.

Although plans to move forward with the clearing have legally been put on hold following the public backlash, the future of the forest is still very uncertain as RWE has stated: “there is no chance of saving the Hambach Forest.” 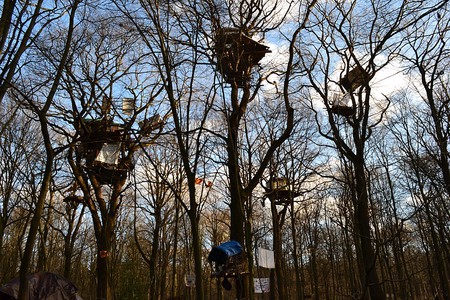 In recent events, the news broke in early October that Ecosia, a tree-planting web browser and the internet’s eco-friendly answer to Google, made an unsolicited offer of €1 million to buy the remaining forest from the RWE firm. The Berlin-based startup made a point of saying the offer is not a publicity stunt, and CEO Christian Kroll added: “we invite other companies and organisations to join us in our offer for the Hambach Forest.”

RWE has made no response to the offer.