What They’re Reading in Germany This Summer 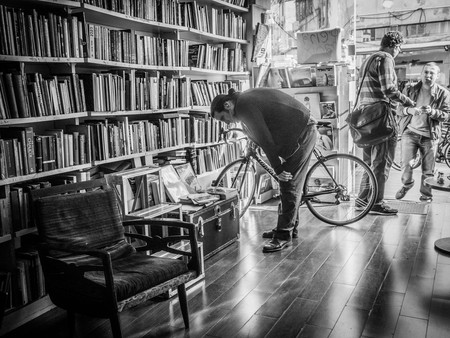 The sun’s out, temperatures have topped 90F (33C) degrees already and Germany is ready to get down to the business of relaxing by the pool with a good book – after getting up at 6 a.m. to put their towel on a sun bed, of course. Here’s what tomes can be found in beach bags and backpacks from Kiel to Kufstein.

Norwegian writer Maja Lunde tells stories of loss and hope via the invisible intertwining of the history of bees and the history of humans. England in 1852, Ohio in 2007, China in 2098: everything is connected. 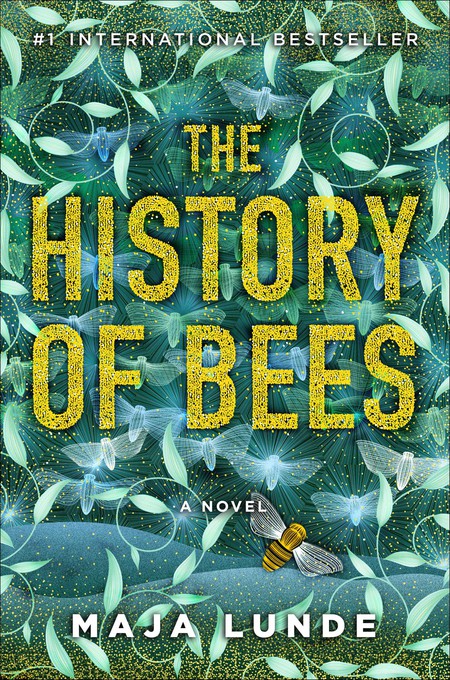 Germans love crime fiction and, this summer, they’re loving Jussi Adler-Olsen’s Selfie about Deputy Police Commissioner Carl Mørck. There has been a brutal murder in Copenhagen, which bears similarities to a years-old cold case. Could both cases be related to the stalking of a group of women across town? 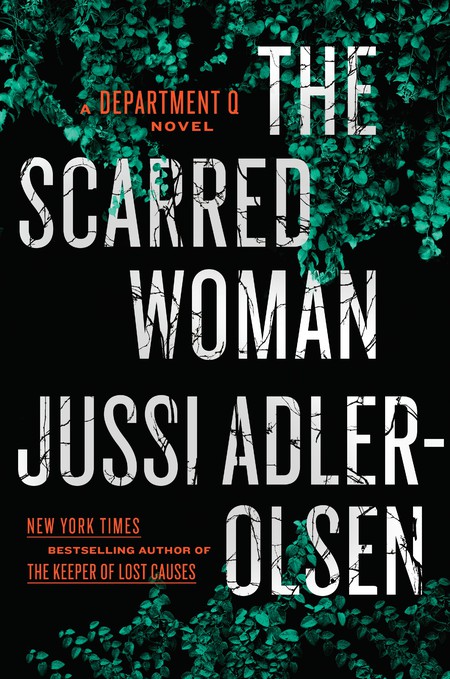 A celebrated dressage rider (the Olympic event in which horses dance) has his career ended by fate. All his effort is now concentrated on training his 14-year-old granddaughter, Sarah. Henri has a stroke and Sarah, whose mother and grandmother have long since passed away, is all alone. A nice, light, beach read. 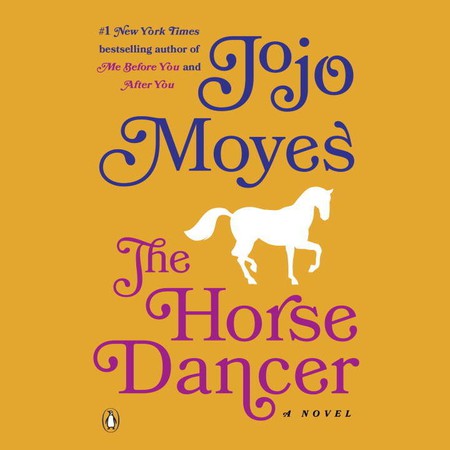 Gerhard Polt, the satirical cabaret artist and writer, explains the world from A to Z in this conversation lexicon. He is famous for switching between the Bavarian dialect, standard German, and sort of made-up English at random, as well as inventive wordplay, so prepare for lots of jokes. If you already read German and want to take it to the next level, this book will do the job nicely. 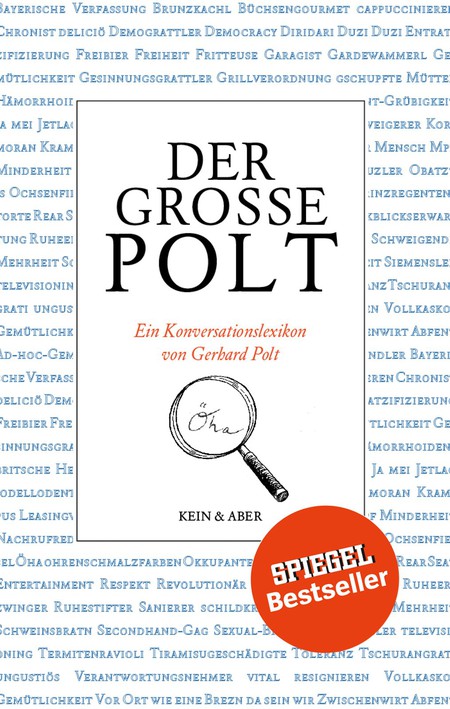 Did you know that trees share food with each other and use fungus as energy banks? Well, they do. Forester Peter Wohlleben tells these and many other fascinating stories about what the forest really gets up to in a combination of scientific studies and his own life experience. 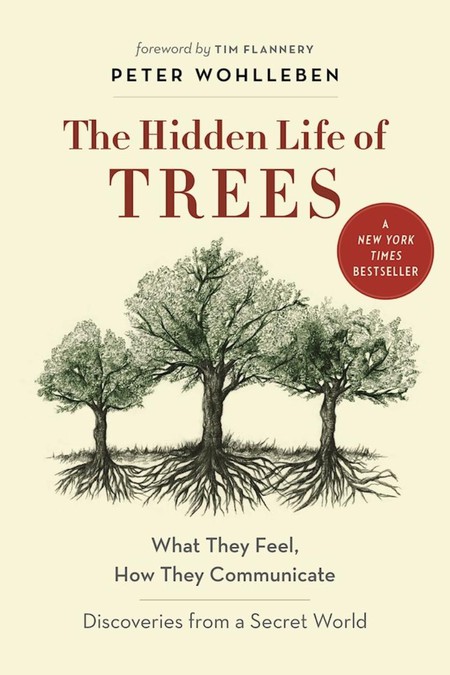 Germans love natural medicine. In this exploration of the placebo effect, Dr. Eckart von Hirschhausen claims that science has driven the magic from medicine. How strong are positive and negative thoughts? How are we so easily fooled? And, most importantly, why (sometimes) does a fake operation make us feel better than a real one? 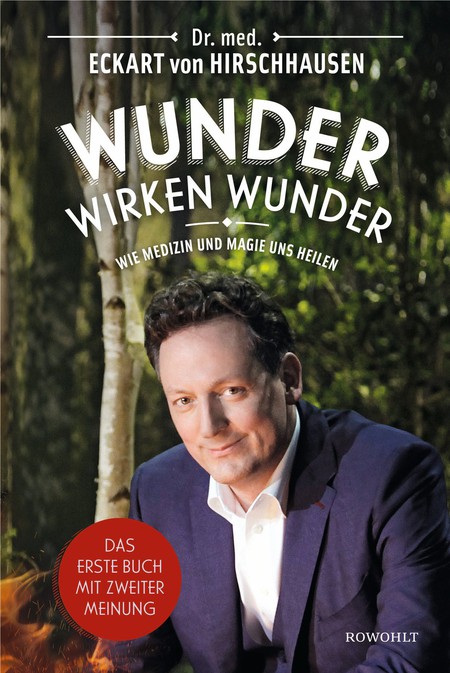 Altes Land (This House Is Mine)

After fleeing East Prussia in 1945, Vera has lived 60 peaceful years on a farm in the Old Country. Then, one day, her niece, Anna, appears at the door with her son, having escaped the Hamburg hipsters after her marriage fell apart. Though they start off as strangers, they begin to understand that, despite their differences, they have more in common than they realize. In doing so they find the one thing that had eluded them: a family. 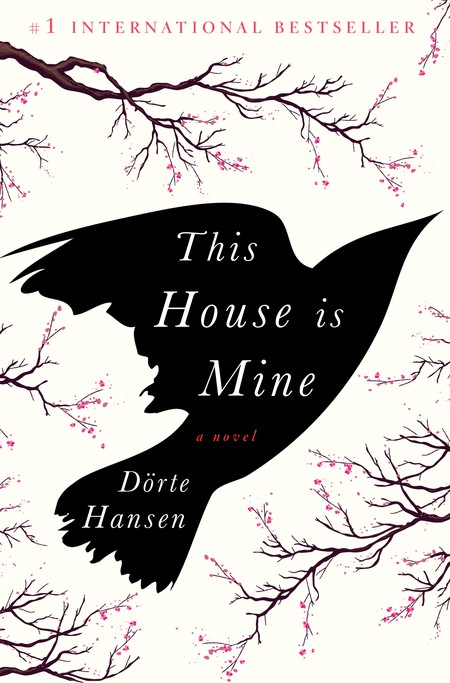 © St Martin’s Press
Give us feedback