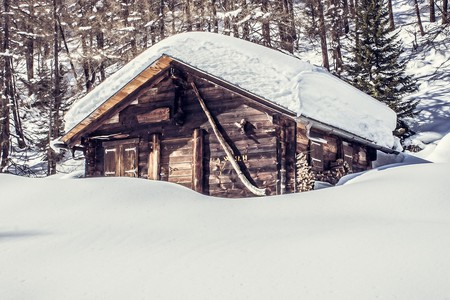 If you’d like to spend some time in Germany but you’re on a tight budget, we’re here to help. Read on to find out the best time of year to plan your trip.

If the best time to visit Germany for you is the cheapest time, you’re looking at a holiday between mid-January and mid-March, as long as it’s not during Carnival in either Cologne or Düsseldorf. Another great time to go, once you account for American and German school holidays, is the last two weeks of October. If skiing or any other winter activity is on the agenda, then your window will be between January and March.

The good news is that there is plenty to do in Germany in the winter, mostly because in the northern, eastern and southern parts of the country, there is a lot of snow. As you’re on holiday, you don’t even have to shovel it, only marvel at how it dusts the medieval rooftops and makes the church spires look even more magical – or ski, if that’s what you’re into: some of the best slopes in the world are less than 90 minutes from Munich. 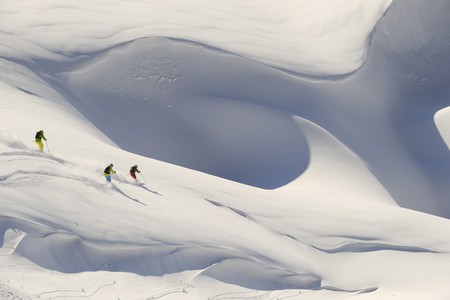 Of course, it always makes sense to fly to the city that is located nearest to where you will be vacationing, but if you are doing a tour of Germany, or if you’re including other European countries on your itinerary, consider not flying into Frankfurt. It’s significantly more expensive than Amsterdam, Brussels, London or Berlin.

Starkbierfest is a sort of Oktoberfest, only in March instead of October, and it serves only strong beer – none of this wimpy Wiezen or Pils. There are far fewer stag parties at this time of year, and a lot more elaborate moustaches, and generally, a great time is had by all. Strong beer is traditionally served in Bavaria during Lent – that is, the 40 days between Ash Wednesday and Good Friday – and was first made by Munich’s Paulaner monks, who started brewing strong beer about 350 years ago. The festival runs from March 2 until March 25, 2018. 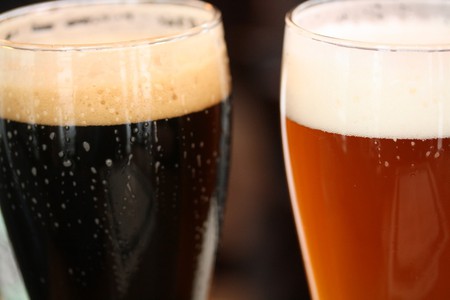 Munich is a great jumping-off point for winter sports in Germany. It has the closest international airport to most of the good skiing, and the best mountains in eastern Germany, Austria and Switzerland are an easy train ride away. Most ski resorts also have massive toboggan runs, and ski jumping is also available. Those less inclined to Evel Knievel their way through their holiday might enjoy skating on the Spree in Berlin instead. 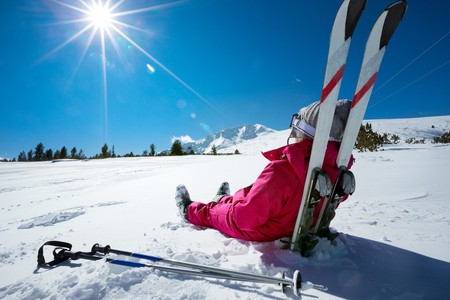 Escape to the tropics

One important exception to the winter wonderland theme is Cologne. It is located in the warmer part of the country, and so Cologne rarely gets any real snow to speak of, and there aren’t really any ski resorts in the area. There’s not much sun, but it’s not too cold.

Find out how to dress for winter in Germany.