Jackson Pollock: Mural on Indian Red Ground (1950) Oil &amp; Enamel on board, 183 x 243.5 cm | © Tehran Museum of Contemporary Art | © Pollock-Krasner Foundation / VG Bild-Kunst, Bonn 2016
The connection between Iran’s capital and a Berlin exhibition about modern art – including the likes of Pollock and Rothko – might not be immediately apparent. However, it turns out that the world’s largest collection of these works resides in Tehran and, if all goes well, a number of them will be heading to Berlin.

The Tehran Museum of Contemporary Art is home to numerous works by artists like Warhol, Renoir, Picasso, Van Gogh and others. However, most of them had been hidden away in storage on site for decades, until now. According to the plan, 30 pieces of art by Western and Iranian artists are scheduled to arrive in Berlin for a highly publicized exhibition at the Gemäldegalerie this winter, from December 2016 until February 2017. It will be the first time these works leave the country since the Iranian Revolution of 1979.

The interchange of art was hailed as ‘an example of art’s civilizing power and its ability to bring together peoples of different cultures and nationalities,’ by the President of the Prussian Cultural Heritage Foundation, Hermann Parzinger. As might be expected, the deal was worked out over a series of delicate negotiations between art professionals and others in each country. 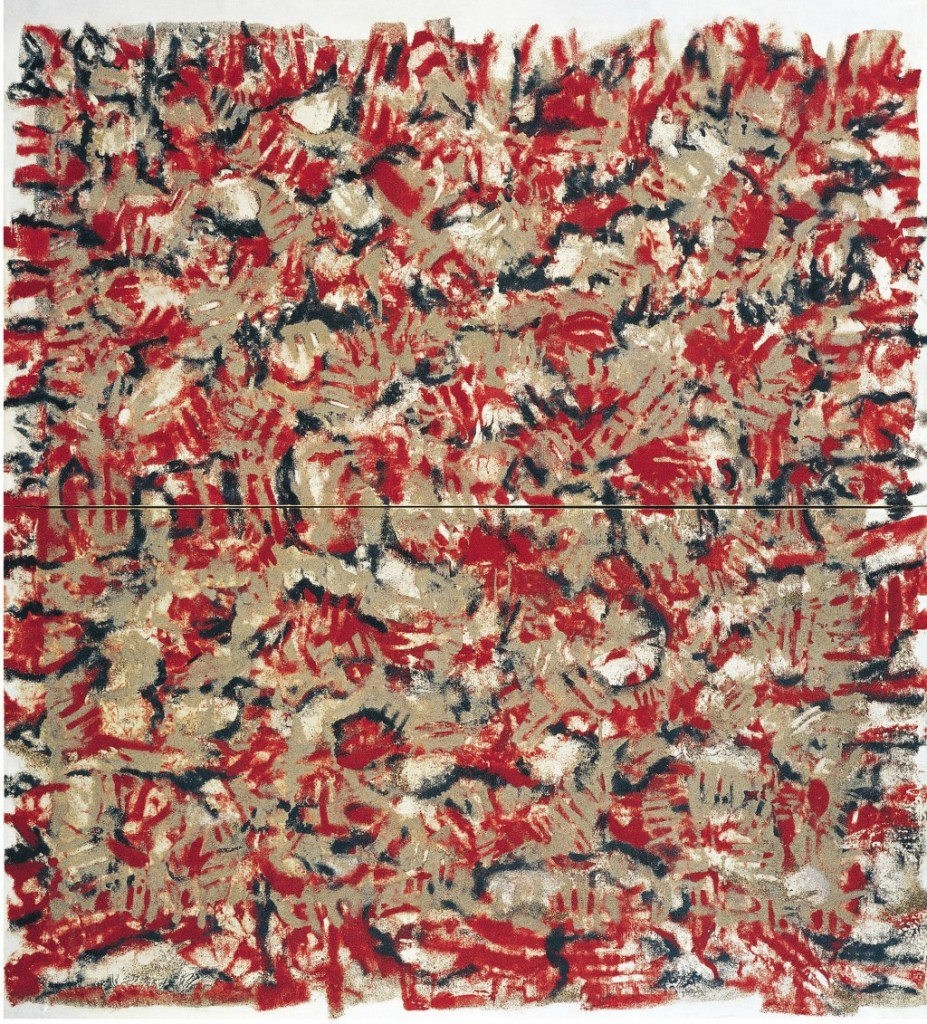 Yet, as of late, there are concerns about how to proceed with the exchange, after key player Ali Jannati, the Iranian Cultural Minister, resigned. Conservatives heavily criticized Jannati for allowing the art to travel abroad, among other more liberal decisions he made during his term.

According to a more recent statement, the Prussian Cultural Heritage Foundation is singing a different tune, saying that ‘The latest changes in the Iranian Culture Ministry have unfortunately led to delays unforeseen by all sides. The original opening date of December 4th no longer looks certain.’ 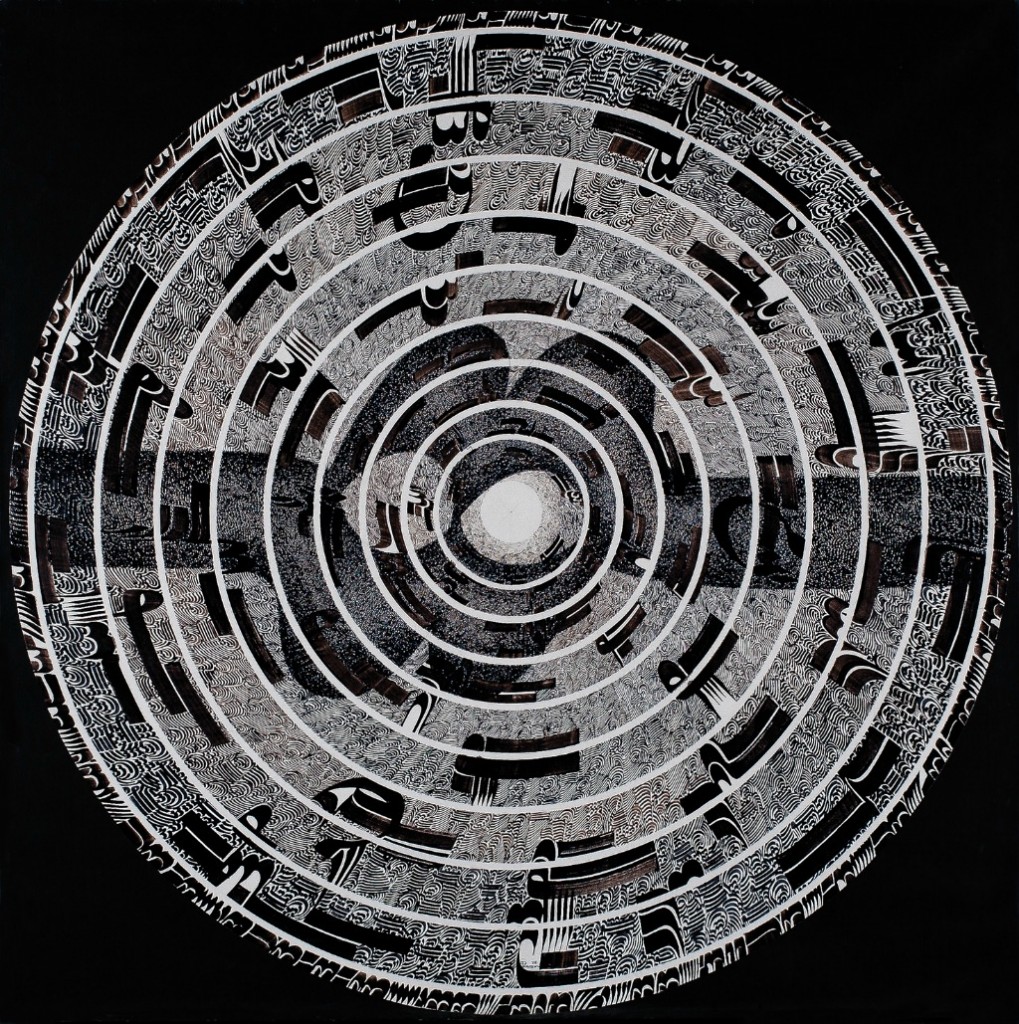 Still, those involved in the task of bringing the art to Berlin remain confident that the show will still begin sometime in December, even if there are a few weeks of delay. Despite the bump in the road, the show will be an important one in many ways. Germany’s own Foreign Minister, Frank-Walter Steinmeier, described it as, ‘a signal of a new cultural and social openness that we want to use to broaden our dialogue with Iranian society, on controversial subjects too.’ 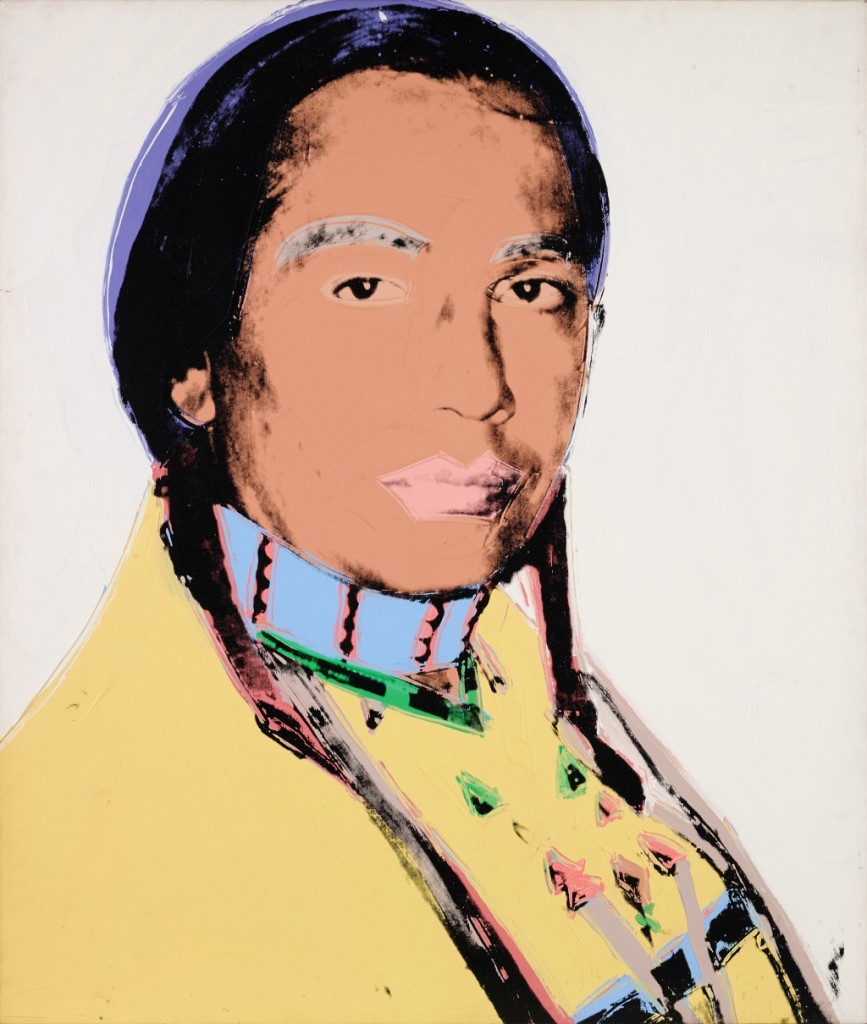