The Top 9 Things to See and Do in Braunschweig (Brunswick), Germany 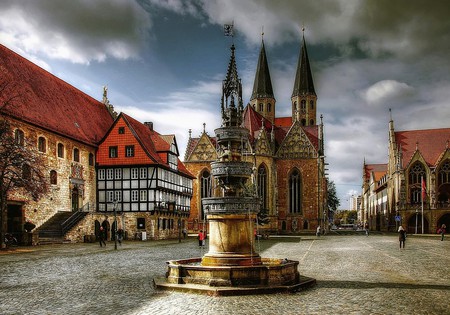 The ancient town of Braunschweig, also known as Brunswick, is the kind of town you picture when you hear the words ‘quintessential German medieval town’. Braunschweig basks in culture, pristine nature, outstanding architecture and glorious history. To the delight of locals, this town is more often than not overlooked by tourists, all the more reason for you to plan your trip before word gets out!

This rather simple bronze-cut statue has great historical importance, so much so that it can safely be called an icon of Braunschweig. It was commissioned by Henry The Lion, who ruled as the Duke of Saxony and later the Duke of Bavaria, and was perhaps the most legendary ruler of his time. The Romanesque statue, made in 1166, was meant to be a symbol of Henry’s supreme rule and jurisdiction. It was originally gold-plated. 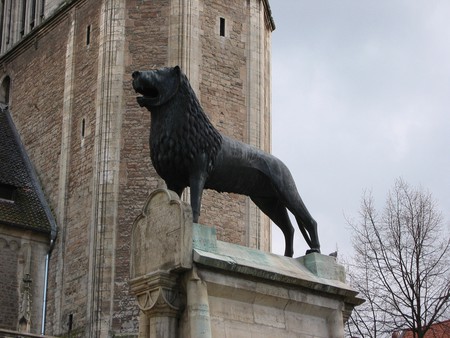 The imperial castle of Dankwarderode was built between 1160 and 1175 for Henry The Lion, originally meant to be a defensive structure. The castle, as it can be seen today, was almost completely rebuilt in 1887. Visitors are welcome to explore medieval artifacts in the Herzog Anton Ulrich Museum, Guelph treasures and the original Braunschweig Lion sculpture. 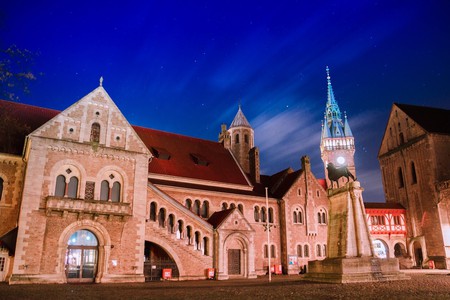 The original Residence Palace was built between 1831 and 1841, but was mostly reconstructed in 2006, maintaining the architecture as close to the original as possible. Braunschweig’s Schlossmuseum, boasting original 19th-century furniture, paintings and artwork, is housed in the palace. The city library and archives are also located in this building. However, the most significant attraction of the Residence is the Quadriga that crowns the palace. This massive silicon-bronze sculpture of goddess Brunonia on a chariot is the largest of its kind in Europe, and for a small fee, can also be viewed from up close. Also, pay special attention to the two copper equestrian statues of Dukes Carl Wilhelm Ferdinand von Braunschweig and his son Friedrich Wilhelm in front of the palace. 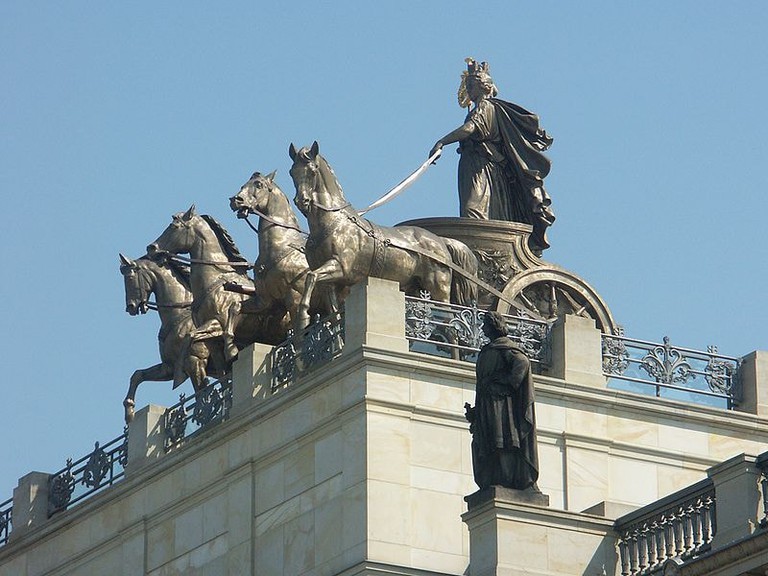 Just a hop away from the Burgplatz is Braunschweig’s historic old town. This public square, built in the 12th century, has stood sentinel to centuries of fun fairs, open market, games, parades as well as executions. The Altstadtmarkt is a treasure trove of beautiful architecture of immense historical importance. A stroll along this square would lead you past the Old City Hall (Altstadtrathaus), Church of St. Martin (built between the 12th and 14th centuries), the 17th-century Old Customs House (Altes Zollhaus), the Renaissance-style 16th-century Cloth Merchant’s House (Gewandhaus) and the Fountain of the Virgin Mary (Marienbrunnen) from 1408. 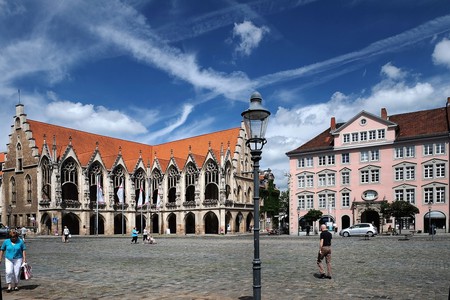 The charismatic Romanesque and Gothic Cathedral of St. Blasius (Blaise) is the final resting place of Henry The Lion and his wife Mathilde. Their tomb is a celebrated example of Late Romanesque sculpture of the Saxon School. The tombs of Emperor Otto IV and his wife Beatrix are also housed in this cathedral. The cathedral proudly preserves a massive candelabrum presented by Henry The Lion, beautiful frescoes and the Imerward Crucifix from 1150. Guided tours of the cathedral are available. 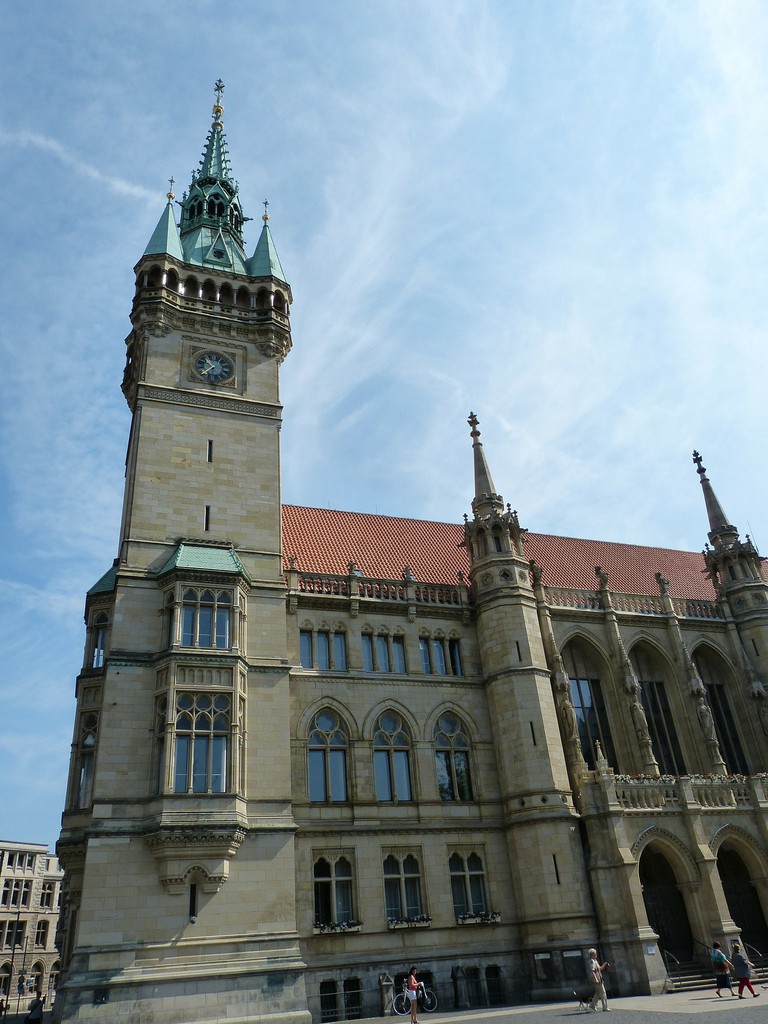 For a tryst with pristine nature away from the concrete of the main town, head to the banks of the River Oker. Connecting the historic old town to the more modern (19th and 20th century) parts of the city, the Oker River offers panoramic boat trips and a chance to stroll, have a picnic and gaze at the most beautiful houses in the city. 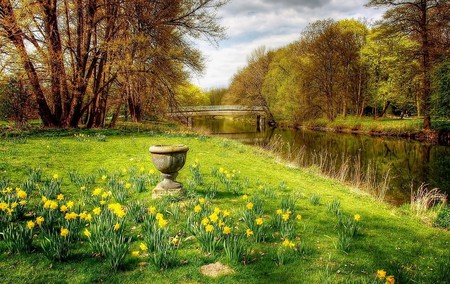 Richmond Palace is a beguiling Baroque ensemble of a summer palace and outhouses, near the River Oker. Built in 1769 for Duchess Augusta, the palace is a pleasure for the eyes from every direction. Its 4-acre English gardens are the perfect spot to unwind and relax. If you’re lucky, you might get a chance to attend an event or a concert at the Richmond Palace. 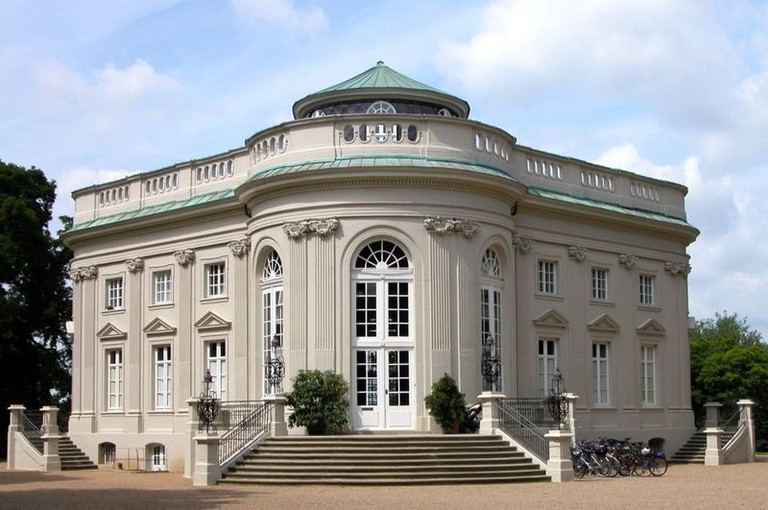 This historic Riddagshausen Abbey was constructed in 1145 by a courtesan to Henry the Lion. It enjoyed great religious influence till it was dissolved in 1809. This site is worth a stop because of the lovely St. Maria Abbey Cistercian Church (the oldest Gothic structure in Germany) and the Cistercian Museum, which traces the evolution, history, culture and art of the Cistercian Order. Additionally, this is one of the greenest parts of town, and is a great starting point for hikes through the Riddagshausen Nature Reserve. 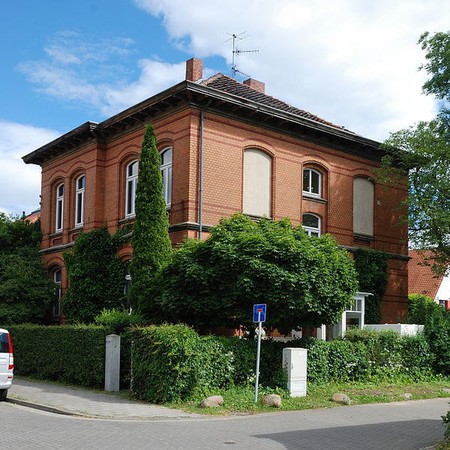 Hagenmarkt is another important market square in Braunschweig that enjoyed abundant activity in its prime days. A gem of this square is the 12th-century St. Catherine’s Church (Katharinenkirche) that houses a unique organ made from the parts of an older Baroque organ. In this square, you would also find the Heinrichsbrunnen (Henry’s Fountain), erected in honour of the legendary prince, Henry The Lion.