The Top 8 Things to See and Do in Mainz, Germany

Mainz Cathedral | © hghb / Pixabay
To some, Mainz is the southern endpoint of the iconic castle cruise down the Rhine – yet it’s also home to Romanesque architecture, colorful carnivals, a strong wine-growing tradition and delicious cuisine. Here’s our pick of the top experiences in town.

The imposing six-towered structure of Mainz Cathedral stands sentinel to centuries of history and soars over the city of Mainz. It is not only one of the most celebrated Romanesque religious architecture in Germany, but is also a hub of immense religious and political power. Behind its ancient walls are tombs of princes and archbishops, while the treasury safeguards a collection of precious artwork from several eras. The cathedral museum is worth a stop to check out the documents and objects that tell the story of the cathedral. 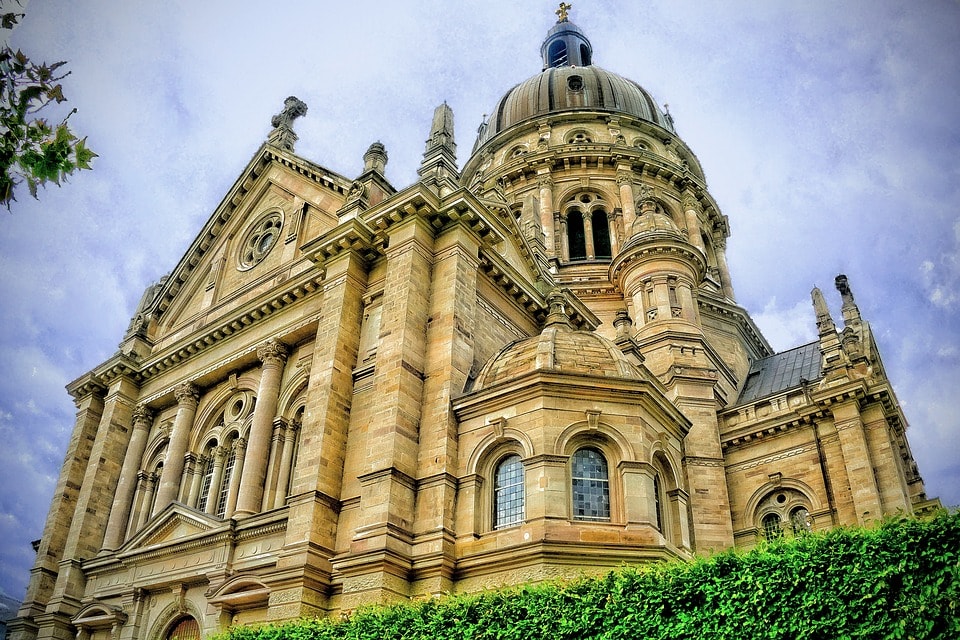 Museum
Gutenberg Museum | © lapping / Pixabay
The Gutenberg Museum is dedicated to the legendary Johann Gutenberg, who revolutionized the concept of publishing by inventing the moveable metal type printing technique in the 15th century. This museum is home to the earliest known woodblock print from 1770, rare prints from the 15th century and two of the 29 Gutenberg Bibles that exist in the world, among other objects of interest.
More Info
Open In Google Maps
5 Liebfrauenplatz, Mainz, Rheinland-Pfalz, 55116, Germany
+496131122503
View menu
Visit website
Visit Facebook page
Send an Email
Give us feedback

St. Augustine’s Church is unanimously agreed by architecture enthusiasts to be a Baroque masterpiece. Built in 1768-71, this was one of the few monuments in the country to escape damage during World War II. The interior of the church has wow-inducing Rococo decor, frescoes and gilded stucco work, not to mention some fascinatingly intricate sculptures, the most loved being the one depicting Mary’s coronation.

Church
Stained glass windows at St.Stephan's Church | © erge / Pixabay
This 14th century hilltop Gothic church was founded in 990, but has been remodeled several times over the centuries. What sets this church apart and prompts thousands of travelers to visit is the series of nine stunning stained glass windows by Marc Chagall, each window depicting scenes from the Old Testament. When you visit, keep an eye out also for the striking 13th-century altar table and a large 16th-century tabernacle.
More Info
Open In Google Maps
12 Kleine Weißgasse, Mainz, Rheinland-Pfalz, 55116, Germany
+496131231640
View menu
Visit website
Visit Facebook page
Send an Email
Give us feedback

Landesmuseum (Mainz State Museum) houses an admirable collection of objects and artifacts across the fields of archeology, art and culture spanning centuries, starting from prehistoric times to the modern era, including an art collection that Napoleon donated to the museum. Expect to spend several hours admiring paintings of Mary by Master of the Housebook, paintings by Hans Baldung Grien, ivory objects, sculptures, Stone Age tools, a beautiful painting of Mary with Child by Lorenzo di Credi, and lots more.

The 25-acre Botanischer Garden is the pride of the University of Mainz as well as of the city. Strolling along the walkways of the garden allows you to take in a whopping 8,500 species of plants and flowers from all over the world. Visitors especially love touring the alpine garden as well as the arboretum. 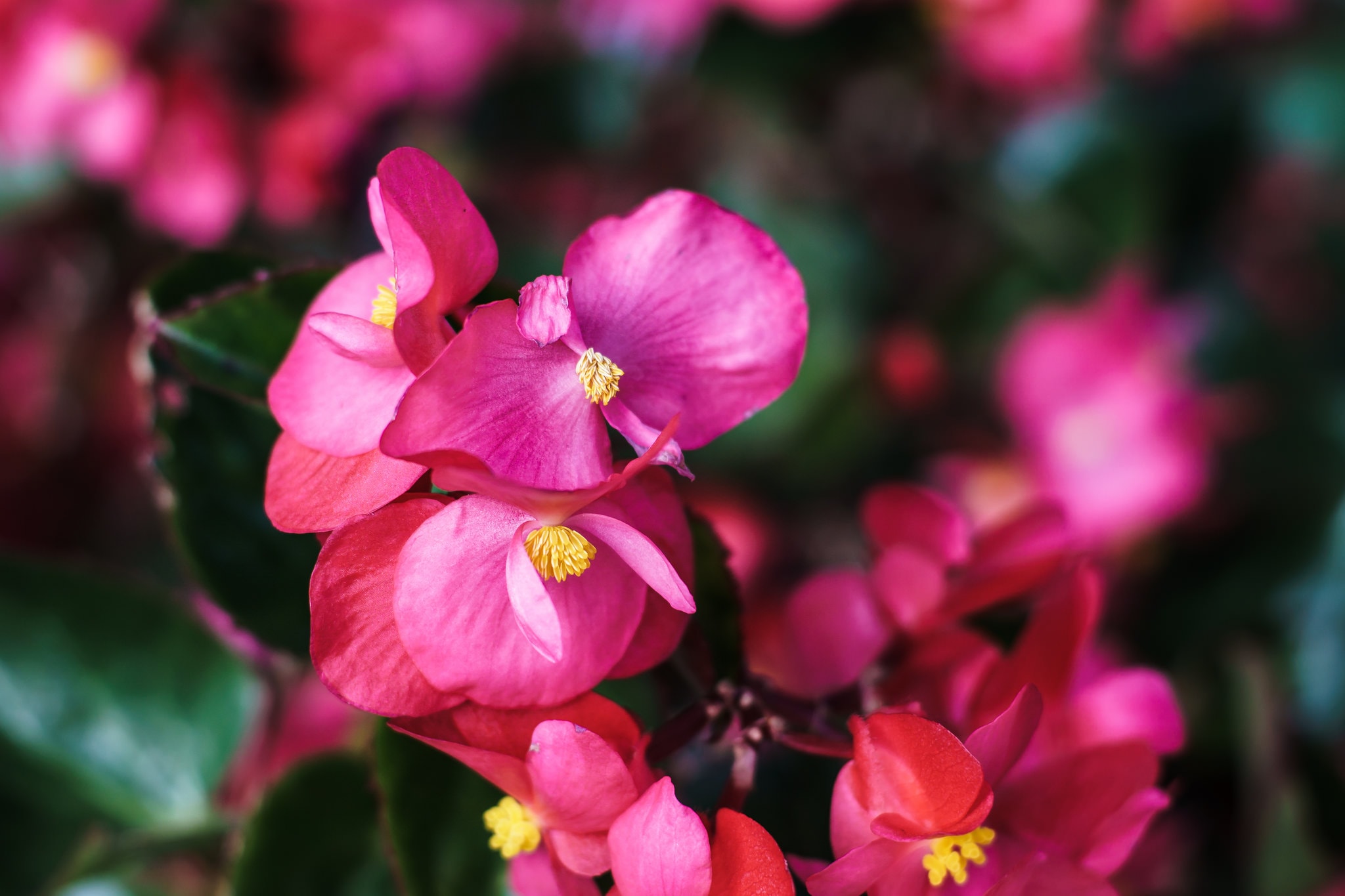 Museum
Full scale replica of a Roman military troop transporter ship at the museum | © Carole Raddato / Flickr
Museum of Ancient Navigation (Museum für Antike Schiffahrt) is a favorite among visitors of all ages and with good reason. The center of attraction of this sail-themed museum is a series of full-scale replicas of boats and ships from various eras. Remains of vessels from the 4th century, found by chance on the banks of the Rhine, are also displayed here, along with ancient artifacts relating to boats.
More Info
Open In Google Maps
2b Neutorstraße, Mainz, Rheinland-Pfalz, 55116, Germany
+4961312866316
View menu
Visit website
Visit Facebook page
Send an Email
Give us feedback

This temple, dedicated to the ancient Egyptian goddess Isis and the Oriental deity Magna Mater, is located in an unlikely place – the ground floor of a shopping mall! However, it makes sense when you learn that the ruins of a temple from the period 300-400 AD were unearthed during the construction of the mall. Findings including around 300 clay lamps, tablets, statuettes of Mercury and Venus, and sacrificial offerings, all of which are displayed in glass cases for visitors to appreciate.