Top 5 Things To Do And See At The Bode Museum 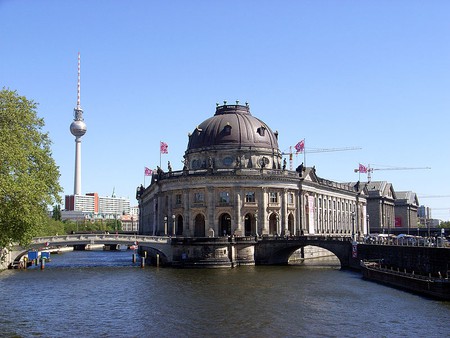 The domed building situated right in the water is the Bode Museum – one of the most iconic buildings on Berlin’s Museum Island. The Bode Museum is more than just good looks, however. Inside, visitors will find some of the most comprehensive collections of Byzantine art, as well as vast collections of coinage from the world’s ancient civilizations.

ONE GOD – Abraham’s Legacy on the Nile explores the lives and histories of the early followers of Christianity, Judaism, and Islam from their beginnings through to the Middle Ages. One huge takeaway from this collection is that these different groups are actually far more similar in origin than they are different. What’s more is that they actually coexisted peacefully for hundreds of years. The collection also contains the architectural histories and characteristics of their different holy buildings. Plus, the display contains more than 150 Egyptian artefacts that present a glimpse into the daily lives of these peoples, including detailed information about childhood in ancient Egypt. 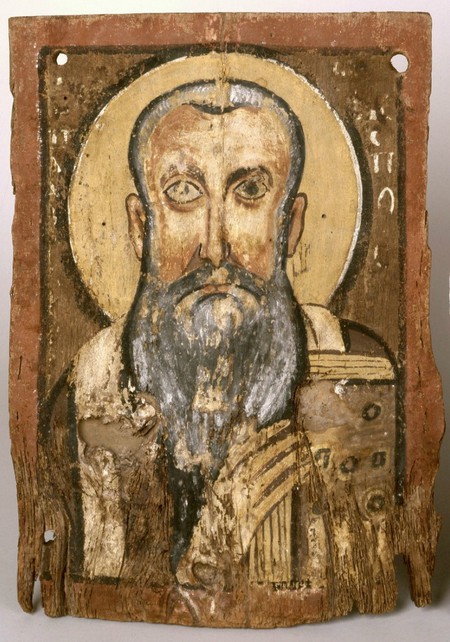 Thrace 3.0 examines the ancient region of Thrace, which spanned across present day Greece, Western Turkey, and Bulgaria, via its currency and coinage. Through this interesting lens, it is clear that the peoples residing in this area of the world were well organized municipally. Issued by various townships and authorities, the coins paint a picture of the way the region was divided and governed. The motifs found on the coins themselves also tell us a lot about these cultures’ values, and their imagery reflects the topography of their towns. This collection of beautifully preserved coins has also been digitized and it is available online.

As its name suggests, the Late Antique and Byzantine Art is a collection comprised of Byzantine objects of utility and art dating from 300 to 1500 CE and encompassing the regions of modern day Italy, Turkey, Greece, Africa, Russia and the Balkans. Byzantium is often a subject that gets glossed over in the western world compared to the other groups and eras surrounding it. What makes the Late Antique and Byzantine Art exhibition so important is that it is the largest collection of Byzantine objects in Germany. The exhibition contains various sarcophagi, ornamental sculptures, examples of Christian iconography, mosaics and much more.

Sculpture and Painting in the 13th-18th Century

The Bode Museum’s exhibition, Sculpture and Painting in the 13th-18th Century includes works dating from the Middle Ages to the late 1700s from Prussia and Western Europe, with emphasis on Italian statues and Gothic figures. These sculptures were made using a range of mediums, including alabaster, marble, ivory, clay and wood. Each material used in the sculptures distinguishes the artistic movements during which they were made. This exhibition also contains examples of architectural sculpture including that of 17th and 18th century Berlin. Some highlights of the collection include, Antonion Canova’s Dancer, Pietro Tacca’s Tarquinius and Lucretia, Baccio Bandinelli’s Portrait of a Musician and for a limited time, Joseph Anton Feuchtmayer’s Maria. 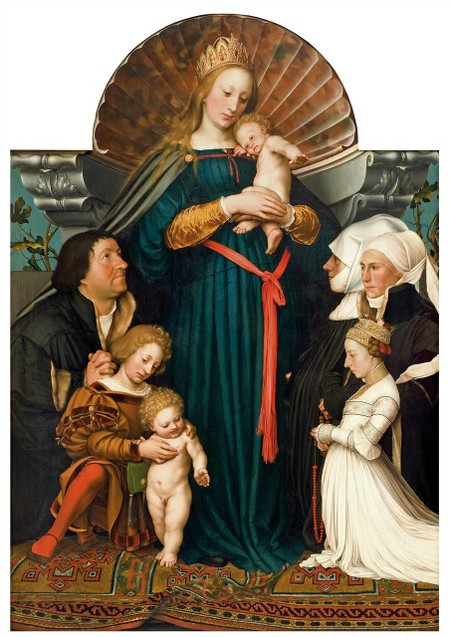 This permanent collection of numismatic artifacts contains a staggering 500,000 items. To break down this incomprehensible number, there are 150,000 coins from Greece and Rome, 160,000 coins from the European Middle Ages, and 35,000 Oriental-Islamic coins. The currency is derived from an equally large span of history: from 700 BC to modern times. Coins and Medals also offers insight into the standardization and production of the coins as it includes a multitude of minting tools as well. Due to its comprehensiveness, Coins and Medals is one the world’s most significant numismatic collections. Displayed over several large cabinets containing about 4,000 coins each, the exhibition lives up to its claim of presenting ‘a history of humankind in metal.’ 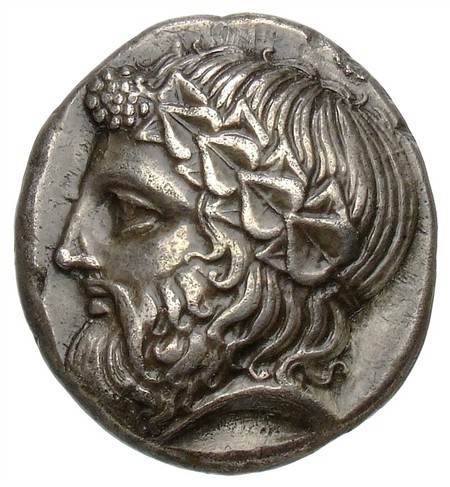