This European City is Made Entirely from Diamonds 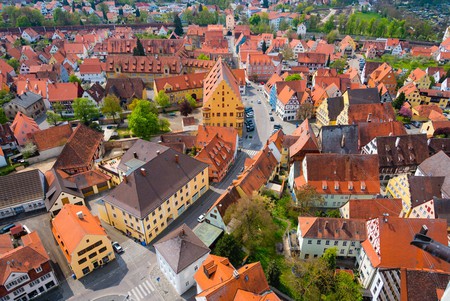 At first glance, Nördlingen comes across as a quintessential German town, with half-timbered houses, cobbled alleys, and a tall church spire dominating its skyscape. However, this little Bavarian town located along Germany’s iconic Romantic Road (Romantische Straße) keeps an incredible secret—its walls and buildings have millions of diamonds embedded in them.

It’s unbelievable but true. Nördlingen has preserved a complete city wall dating back to the Middle Ages, with each of the structures within the city’s limits made of diamond-embedded stone. According to expert geological estimates, 72,000 tons of diamonds make up the city of Nördlingen and St Georgs Church alone contains approximately 5,000 carats. This amazing phenomenon has been discovered in a few other places in the world, but none has an amount or concentration of diamonds as high as Nördlingen’s. 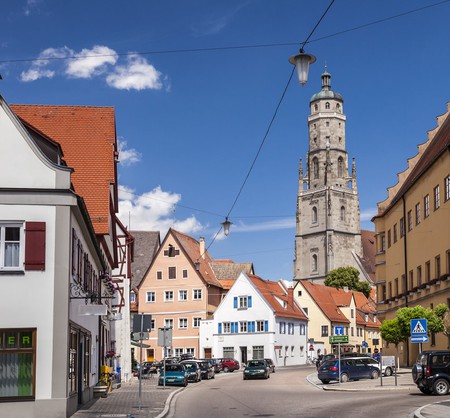 How on earth did this happen?

The history of this phenomenon is as intriguing as it is catastrophic. Over 15 million years ago, the region of Bavaria where Nördlingen is located was struck by a huge asteroid. The forceful impact created the enormous Nördlingen Ries (or Ries crater), measuring 24 kilometres (15 miles) across, and resulted in the creation of suevite, an impact breccia (a coarse-grained rock formed of angular fragments of different materials). The cosmic pressure stemming from the impact formed diamonds in the region’s graphite-loaded gneiss rocks. The town of Nördlingen was built in the crater in 898 AD when the first settlers arrived. They began the construction with the city’s protective wall and then moved on to its interior buildings but never would have guessed they were using diamond-encrusted suevite rocks for the foundation of their city. 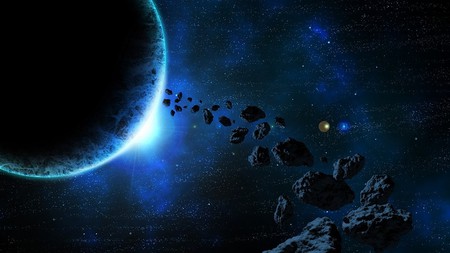 For several centuries, the people of Nördlingen believed and taugth their children that their town was built in a volcanic crater (the school textbooks later had to be modified for accuracy). But in 1960, American geologist Eugene Shoemaker, vacationing in Germany with his mother and wife, happened to examine the walls of Nördlingen out of curiosity. He detected in the structures the presence of the mineral coesite, a variant of quartz that results from immense heat and pressure. 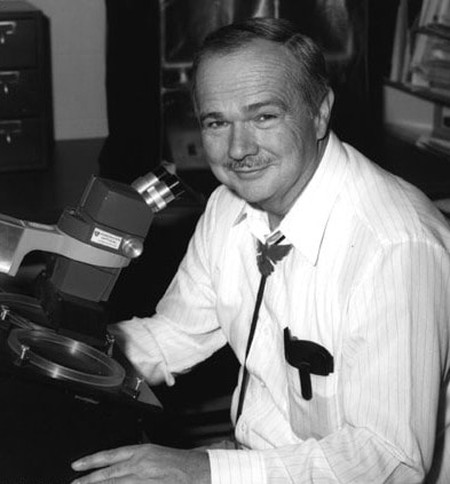 Further studies later confirmed that the crater was the direct result of an approximately one kilometre- (0.621 mile-) wide asteroid having hit the area at a speed of 21 kilometres per second (12.5 miles per second), and that diamonds were formed as an immediate consequence of the impact’s intense pressure. About a decade later, scientists discovered the presence of gemstones in the town’s structures. 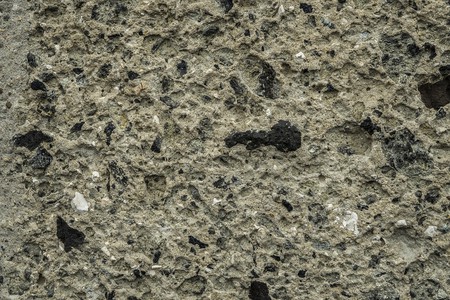 Naturally, the most common question after learning about the Nördlingen phenomenon is how so many diamonds are still lying undisturbed and out in the open. Though the gemstones, ranging in size from microscopic to 0.3 millimetres (approximately a hundredth of an inch and barely visible to the human eye), are priceless from a scientific point of view, these diamonds have no economic value.

Ready to pack your bags?

Understandably, curious tourists from all over the world have flocked to explore this sparkling town. Nördlingen’s Ries Crater Museum offers guided tours around the city. At the museum, along with other objects of geological interest, visitors can see a collection of rock samples from the Ries Crater that will deepen their understanding of its history and formation. 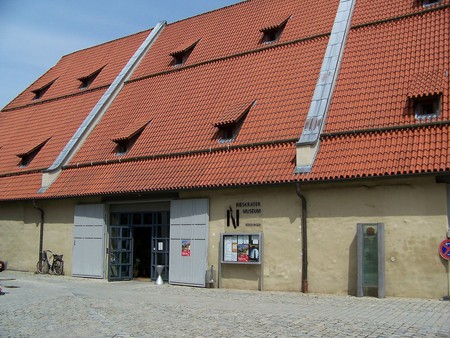