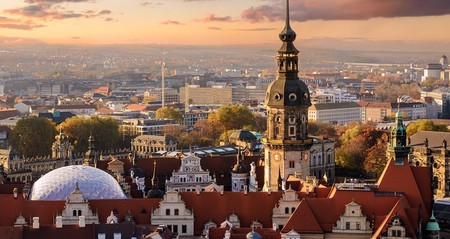 Germans are known as the champions of travel – however, a recent survey from global market research company GfK shows that safety remains a concern for locals looking for the ideal holiday destination. According to the survey, the majority of Germans prefer to holiday in places that share their language, with countries they consider safe coming in a close second. The survey asked people about their attitudes on 30 tourism regions, finding that only one in three considered Britain safe, and only 23 percent saw the US as a safe destination to visit. Classic tourism spots like Turkey, Egypt and Tunisia were deemed even riskier, with just five percent of respondents seeing them as safe travel destinations. When it comes to returning from your travels in one piece, Germans agree that these five places are safest to travel to.

When it comes to staying safe and travelling, Germans prefer to stay in the German-speaking world, with a majority of the survey participants agreeing that countries who share their language were safe. Austria, with its familiar linguistic roots, ranked high in the survey as a favoured holiday escape. With picturesque mountains, rich cultural heritage and a high-standard of living, it’s easy to see why so many Germans see it as a popular tourist destination. 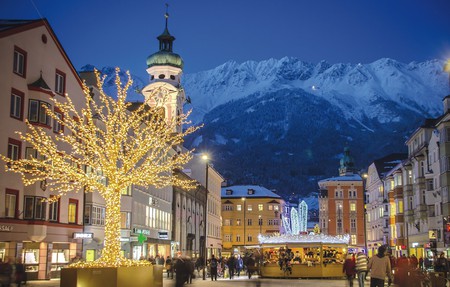 Scandinavia is a tourist hotspot for tourists from all over the globe, drawing travellers in with its stunning scenery. 1.5 percent of Germans share this view, saying the beautiful nature of Denmark, Norway, Finland and Sweden is worth the high price tag when exploring these Scandi beauties. The survey also showed that 53 percent of respondents considered Scandinavia safe for travel. Offering magnificent lakes, stunning forests, magical Northern Lights shows and spectacular glacial parks, Scandinavia keeps drawing Germans to the north. 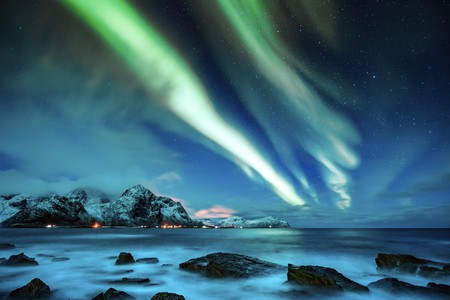 When it comes to holidaying, Germans love to relax and the beautiful beaches and easy-going lifestyle of Italy have always held a charm for the country’s jet-setters. The country also ranked highly with German’s safety standards, with 52 percent saying they considered Italy to be a low-risk destination. 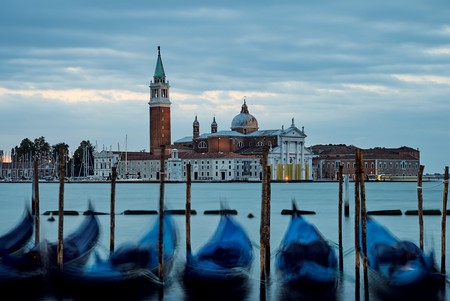 Canadians are considered some of the friendliest people in the world, and with lush wilderness, exciting cities and mountainous landscapes, it’s easy to see what they’re so happy about. All this politeness must have rubbed off as, despite the distance, 47 percent of Germans still consider Canada safe to travel to. With approximately 315,000 German travellers visiting Canada during 2015, the country’s stunning scenery keeps drawing Deutsche tourists in. 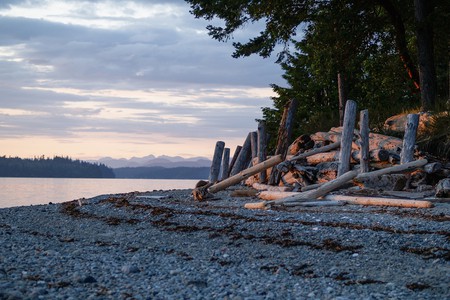 When it comes to safety, it appears Germans will always prefer their own soil, with 77 percent of the survey participants saying their own country is absolutely safe. As one of the largest countries in Europe, there is plenty for its citizens to explore. From the electric energy of Berlin to the high-end culture in Munich, or the traditional culture and stunning views of Bavaria and everything in between, the safety-conscious travellers of Germany have a plethora of travel destinations to choose from. 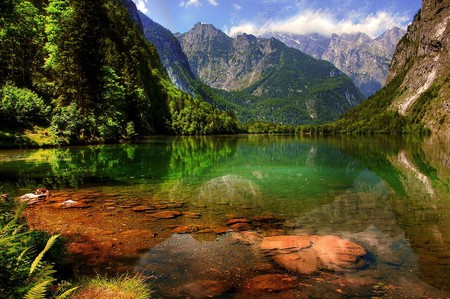 Königssee | © kordi_vahle / Pixabay
Give us feedback