The World's Least Stressful Cities Have One Interesting Thing in Common 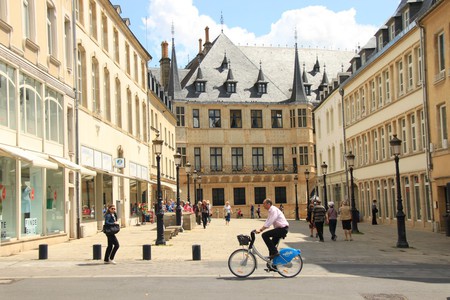 According to the United Nations, more than half of the world’s population currently resides in a city, and that number is set to reach 60 percent by the year 2030. Opportunity, variety, and endless stimulation make urban centers an attractive place to build a life, but there’s an inevitable flip side: increased stress levels.

Zipjet, a laundry delivery service which aims to make Londoners’ lives a little easier, set out to rank global cities from the most to the least stressful, and their discoveries revealed some fascinating insights.

The study examined 150 locations based on a number of factors including: population density, unemployment rates, perceptions of safety, green spaces, mental and physical well-being, pollution levels, debt rates, and equality in terms of both race and gender.

The five cities with the lowest stress rankings were revealed as: 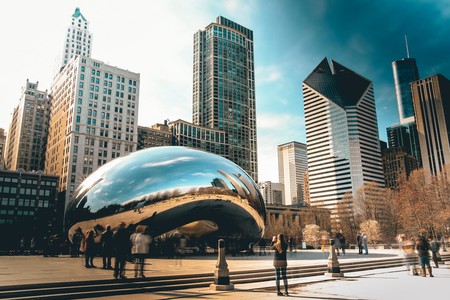 Unfortunately most U.S. cities fell short; Seattle claimed the 12th spot overall, with Boston and San Fransisco coming in at numbers 35 and 40 respectively, and the other major cities clustered much further down the list. One reason, Bustle reports, is that America has failed to narrow the gender pay gap.

According to Zipjet’s calculations (which were based on data from the World Economic Forum data, the WHO and other organisations) even the USA’s best performing city in terms of gender equality—Chicago, at number 55—lags behind almost every city in Canada and Europe, plus some larger Asian cities including Hanoi in Vietnam and Manila in the Philippines.

So, if you want all the benefits of big city life without big city stress—particularly if you’re a woman—it might be time to start job hunting in Germany.