The Ultimate Carnival Guide to Dusseldorf

Dusseldorf Fun Fair and Dusseldorf Carnival are long-drawn, over-the-top, completely crazy, and awfully loud. But no Dusseldorfer would ever trade them for anything. Locals look forward to these events the whole year, and tourists who find themselves in the city at fair or carnival time can’t help but get swept up in this whirlwind of lights, music, costumes, rides, fireworks, and parades.

Biggest Fun Fair on the Rhine

There is fun, there are fairs, and then there is the Biggest Fun Fair on the Rhine. Every summer, Düsseldorf’s St. Sebastianus shooting club organizes this extravaganza that rocks the city for as many as 10 days. Fun-seekers—not only from Dusseldorf or Germany but also from other European countries—flock to this famous fair to take part in endless fun and frolic. Almost everything about Dusseldorf is steeped in history, and its fun fair is no exception. It might be hard to believe, but the fun fair is 700 years old! The fair is organzied to honor Memorial Day (July 23) of Saint Apollinaris, the first bishop of Ravenna. 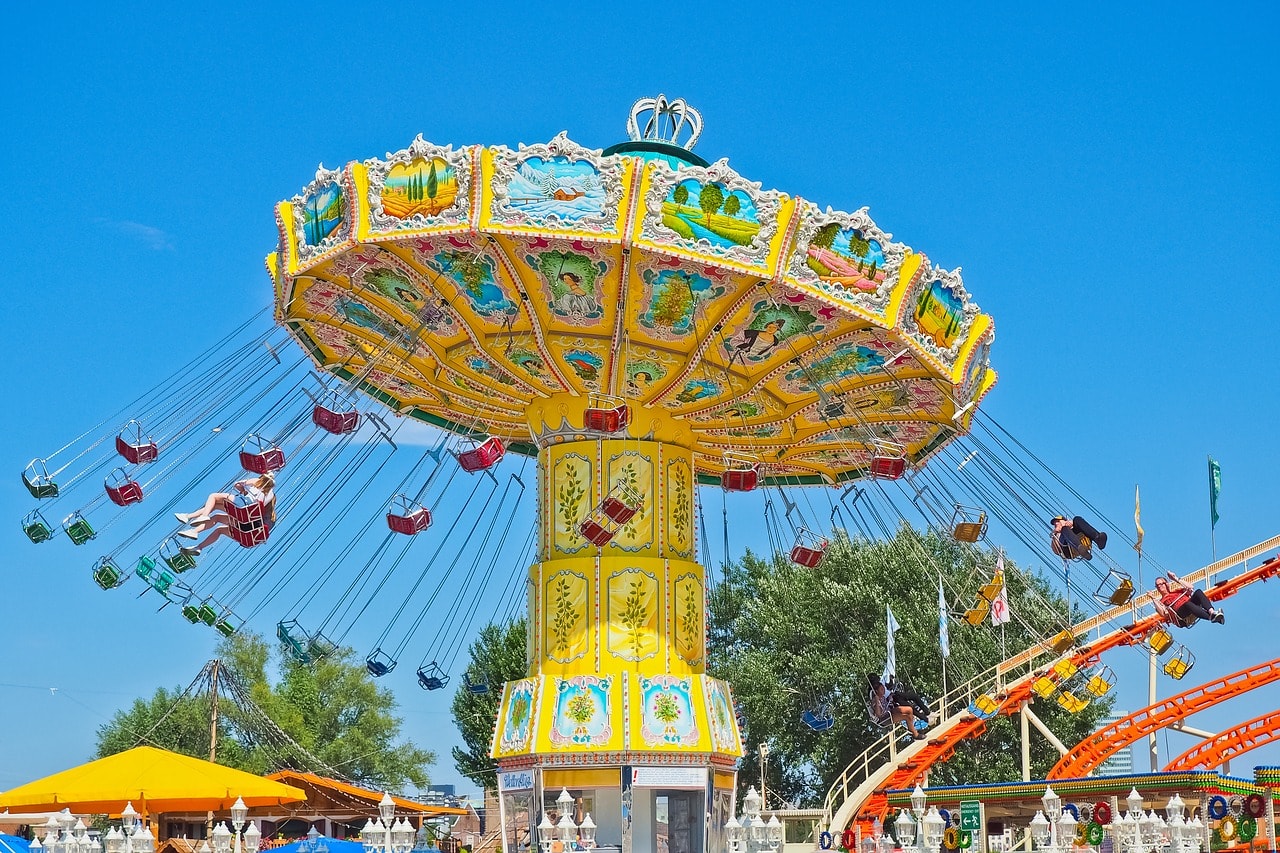 The fun fair, spread over 165,000 square meters, is chock-full of entertainment: traditional rides, delicious food, and game arcades. The most attractive part of the fair, however, is the Historic Procession. With 3,000 participants in costumes marching down the streets of the city with the accompaniment of carriages, horses, and music, it constitutes the biggest parade in Germany. On the last Friday of the fair, the sky above the grounds explodes in breathtaking fireworks. 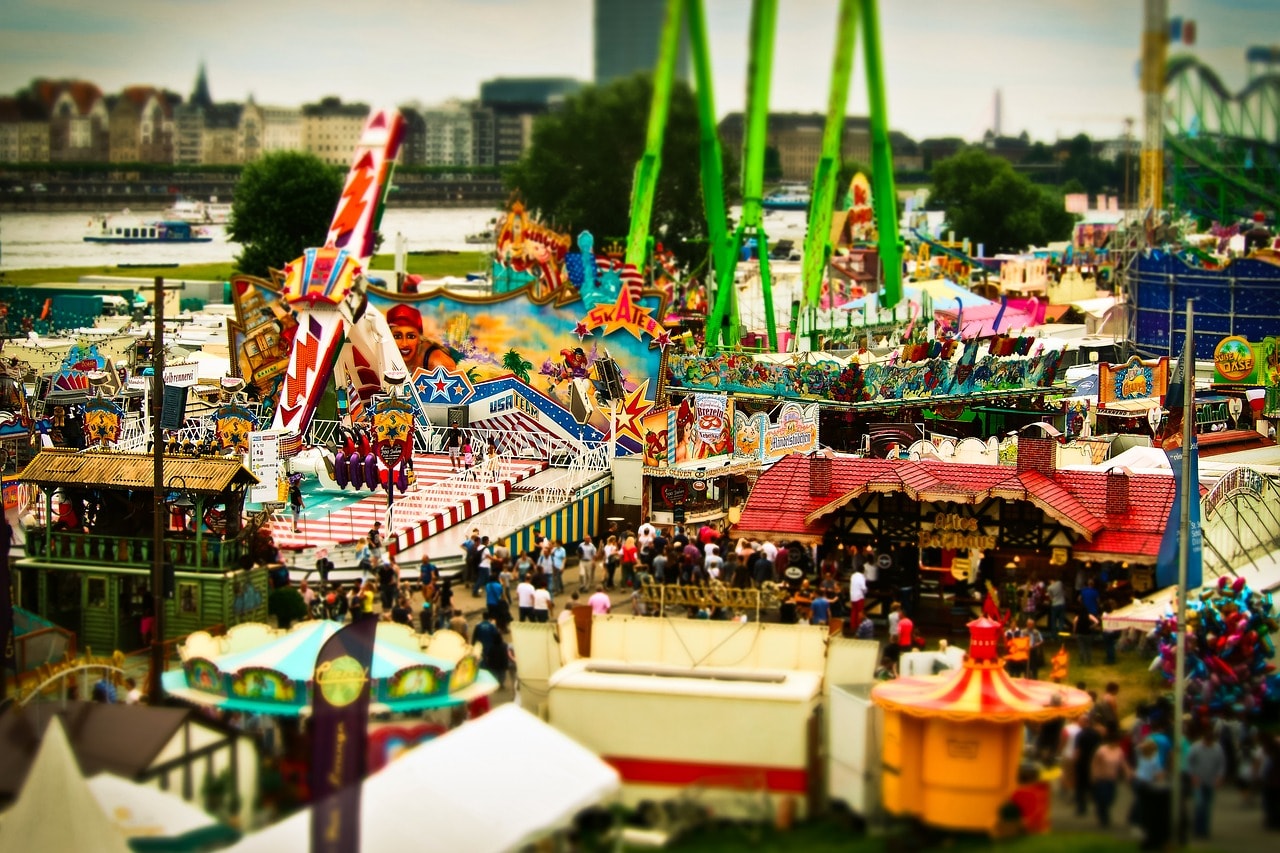 The chilly day of November 11, St.Martin’s Day, heats up as the carnival is kickstarted in Dusseldorf’s Old Town. The events starts off at 11.11 a.m. on the dot with Hoppeditz, the Dusseldorf joker, awakening out of a mustard pot. He then proceeds to make a speech. The opening speech is known as Narrenschelte (“Joker’s Scolding”). The speech is deliberately insulting and biting, and consistently hilarious. The mayor often responds to this speech from the Town Hall balcony. 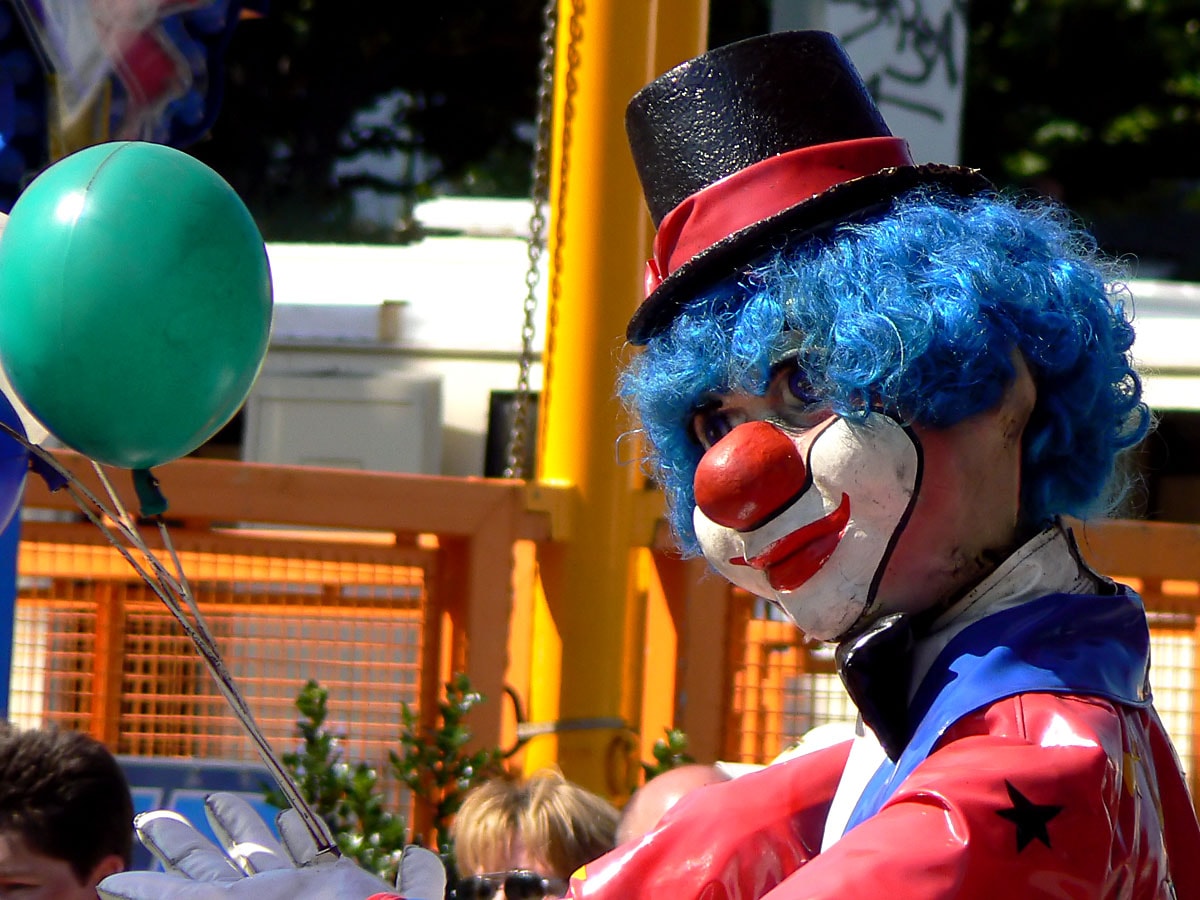 The carnival kickstarted in November is continued in February with gusto. This carnival is so huge that it is often referred to as the fifth season. The dates of the carnival vary from year to year, but it always starts on a Thursday. On the first day of the carnival, or Altweiberfastnacht, women in witch costumes “kidnap” the mayor and take control over the city. From that point onward, it steadily gets more and more crazy. The following Saturday, a parade of huge floats is seen marching down Dusseldorf’s premium shopping street, Königsallee. The themes of these floats range from cultural to political, satirical to hilarious, and are often controversial.

Sunday finds Königsallee thronged by flocks of revelers celebrating the street carnival from first thing in the morning. The following Monday (Rosenmontagszug), a huge parade comprising thousands of people in costumes march around the city for hours, throwing sweets and trinkets at around one million spectators lining the streets. There is dancing, singing, and food everywhere. Every few minutes, the war cry – Helau! – is shouted in chorus. 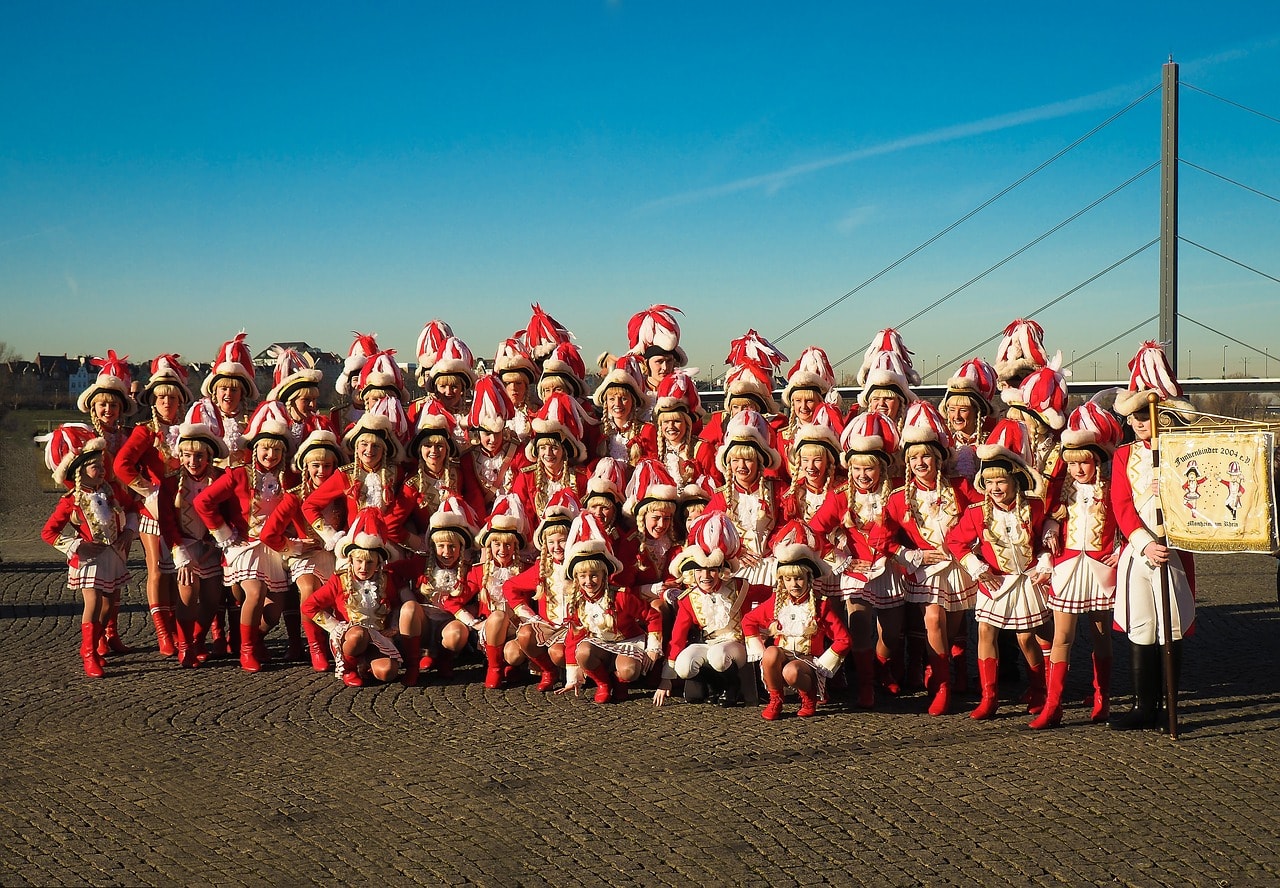 Daycares, kindergartens, and schools encourage children to wear costumes, and often organize parties or short processions for the little ones.

On the following Wednesday – Ash Wednesday – the effigy of Hoppeditz is burned amid dramatic wailing. Its remains are then symbolically buried.