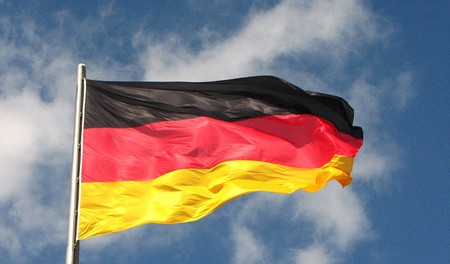 National anthems are easily overlooked, occupying an odd position in our modern globalized world, a remnant of an older age characterized by strong national boundaries. However, they can be extremely insightful with regards to understanding a country and its society, to which Germany’s national anthem is no exception. Its anthem has a fascinating story and reflects the countries turbulent history and search for identity, as well as culture and values. 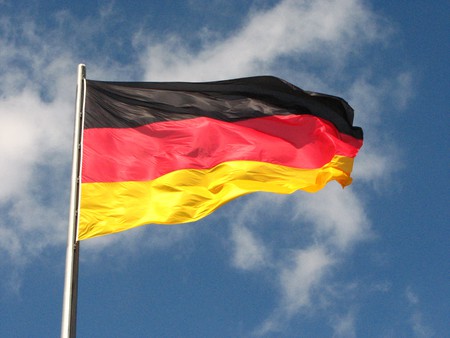 Unity and right and freedom

For the German fatherland!

Let us all pursue this purpose

Fraternally with heart and hand!

Unity and right and freedom

Are the pledge of happiness;

Flourish in this blessing’s glory, 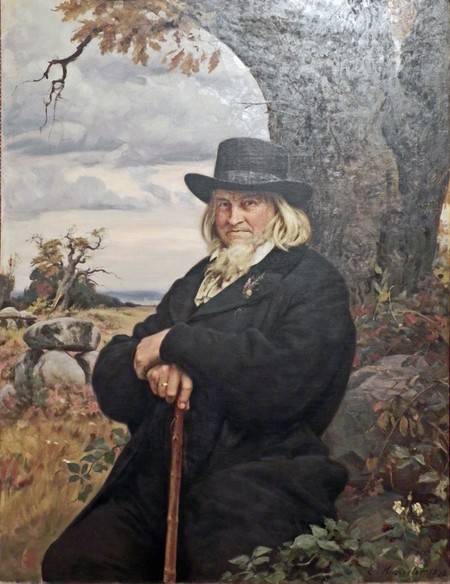 For those who are not familiar with the German anthem, the above citation is its translation in English. It was one of three verses that made up the ‘Song of the Germans’ written by August Heinrich Hoffmann von Fallersleben, whilst he was on vacation on the then British territory of Helgoland in 1841. The melody itself that accompanies the anthem has its origins in Austria, written by Haydn in 1797 for the Emperor of the Holy Roman Empire German Nation and was called ‘God Save Emperor Francis’.

To understand the ‘Song of the Germans’ it is essential to take into consideration the historical context in which it was written. Unlike many of its European neighbors, Germany as a nation state is relatively young. It only became a nation-state in 1871, then called the German Empire, where the Prussian King (of the family Hohenzollern) become the German Emperor, with the nations capital being located in Berlin. This was a major development in European history. For hundreds of years what is now modern Germany consisted of a multitude of independent states often at war or in competition with one another, fiercely defending their autonomy. From the middle ages until the beginning of the 19th century these states were loosely banded together in what was called the Holy Roman Empire. The boundaries of the German national identity were thus more defined by common culture and language as opposed to clear geographic or political borders.

Throughout the 19th century, liberal revolutionary movements emerged in a desire for German unity, yet unity proved to be a difficult and a lengthy process due to rivalling interests, most notably between the two major powers, Prussia and Austria. Consequently, August Heinrich Hoffmann von Fallersleben’s ‘Song of the Germans’ written in the midst of the 19th century reflected this desired yet elusive goal of German unity. The now controversial first line of the song ‘Germany, Germany above all’ reflected the desire for the independent state’s to set aside their interests in pursuit of the greater aim of German unity, rather than seeing Germany above all other nations.

The song itself, however, also contained liberal desires, ones not shared by the traditional autocratic ruling houses of Prussia and Austria, leading to August von Fallersleben losing his teaching position in Prussia (also as a result of his other revolutionary works). The anthem itself was only sung by revolutionaries in 1848/49 and was not played at an official function until 1890 on the 9th of August when Helgoland was included into the German Empire. 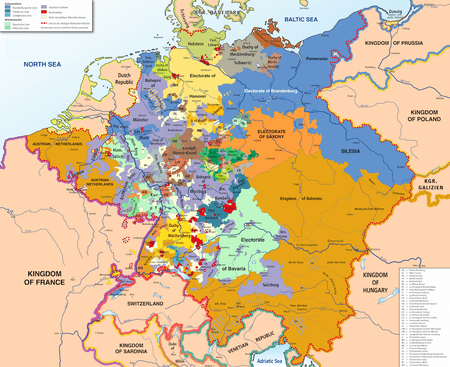 In 1922, in the aftermath of World War I, The President of the Weimar Republic Friedrich Ebert officially made the ‘Song of the Germans’ the national anthem. The aim was to tap into patriotic sentiments in order to tackle reservations held by many regarding the new democratic political framework. However, as the Nazis came to power in 1933 the first line of the song became tainted as it was used in their national anthem together with the NSDAP ‘Horst Wessel song’. This was done in an attempt to validate the Nazis’ war aims.

In the aftermath of World War II

Following the song’s misuse by the Nazis, it was viewed in a negative light. The Federal Republic of Germany (West Germany), however, did not have national anthem, which proved problematic, especially at official state functions. Though the then Federal President Theodor Heuss had provided an alternative song and melody, it did not meet with much public enthusiasm. Letters were sent between the Federal Chancellor Konrad Adenauer and President Heuss discussing this conundrum. In 1952 at the behest of Chancellor Adenauer, it was settled that the ‘Song of the Germans’ – though only the third verse – would yet again be the National Anthem.

There also existed during this time The German Democratic Republic (East Germany) that had also its own national anthem. This was called ‘Risen from Ruins’, written by Johannes Becher (melody by Hans Eisler). By the 1970s, however, only the melody was played as the words spoke of German unity, a notion that the GDR at that point did not really appreciate. The words though would re-emerge one last time, namely in the expectant appeal ‘Germany, united Fatherland’ in the year 1989 as the people of the GDR took to the streets, preceding the collapse of the iron curtain. 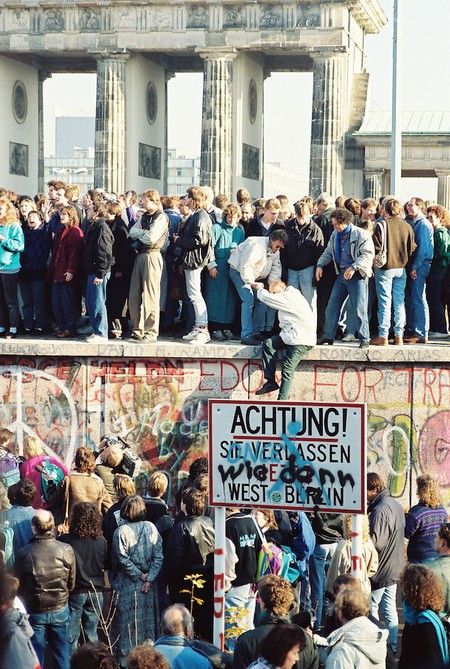 In 1991, after another exchange of letters, this time between Federal President Richard von Weizsäcker and Federal Chancellor Helmut Kohl, the ‘Song of the Germans’ (including only the third verse) became the national anthem of the united Germany.

The history of the Germany’s national anthem reflects the nations stormy and complex search for identity. Once the nation’s history is taken into consideration, the significance of the words, as well as their relevance for the nation today, become apparent. The use of ‘right’ reflects Germany’s deep respect for law. The strong emphasis on ‘flourish’, stands for its desire to grow. German ‘unity’ was ever a difficult goal, something fought for, not easily attained, and something that continued to be an issue until the end of the 20th century. The history of the nation and its struggle with unity and common identity helps us understand the country today. Indeed, though a nation today, there are still strong remnants of its past, where it was comprised of strong independent states. Most notably, this is reflected today in the federal nature of the country as opposed to the centralized format of many of its neighbors, as well as the multitude of medium sized cities and centers sprawled across the country as opposed to one mega capital.