The Top Things to See and Do in Bingen, Germany 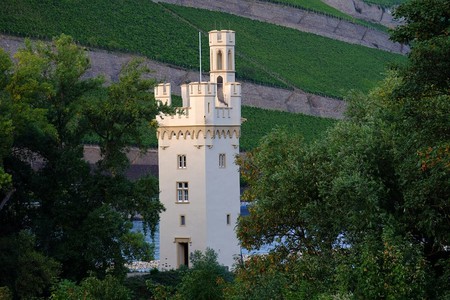 Picture book-like Bingen is the gateway to the UNESCO World Heritage Site of Upper Middle Rhine Valley, and is surrounded by rolling vineyards. Additionally, Bingen is the proud hometown of Saint Hildegard, the Benedictine abbess and visionary who founded German scientific natural history. 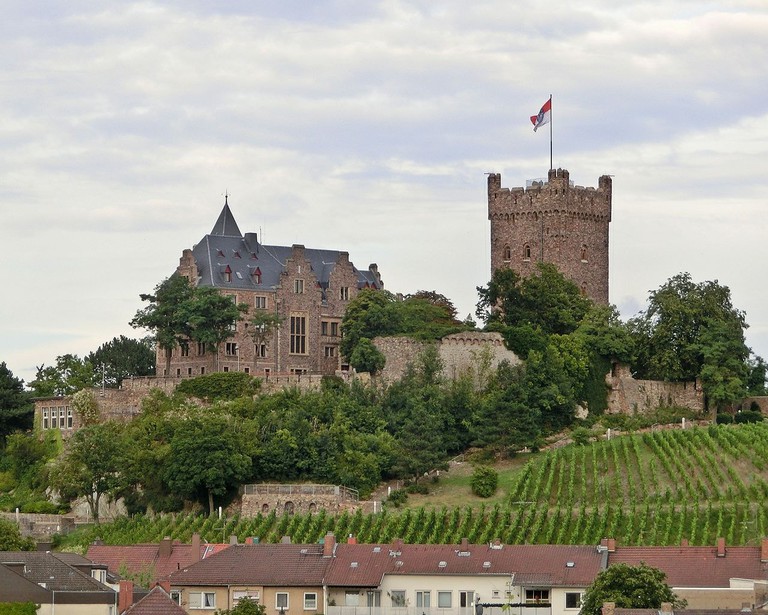 The romantic Klopp Castle looks down at the town of Bingen and the Rhine river valley from its perch at the top of Kloppberg (Klopp Hill). The first mention of the castle can be traced back to 1282, and it fell victim to multiple instances of attack and destruction in the later centuries. Today, it serves as the seat of the city council. Visitors are welcome to climb up to the castle tower between April and October to enjoy awesome views of the river valley as well as several other significant landmarks of Bingen. There is a large restaurant in the castle compound. 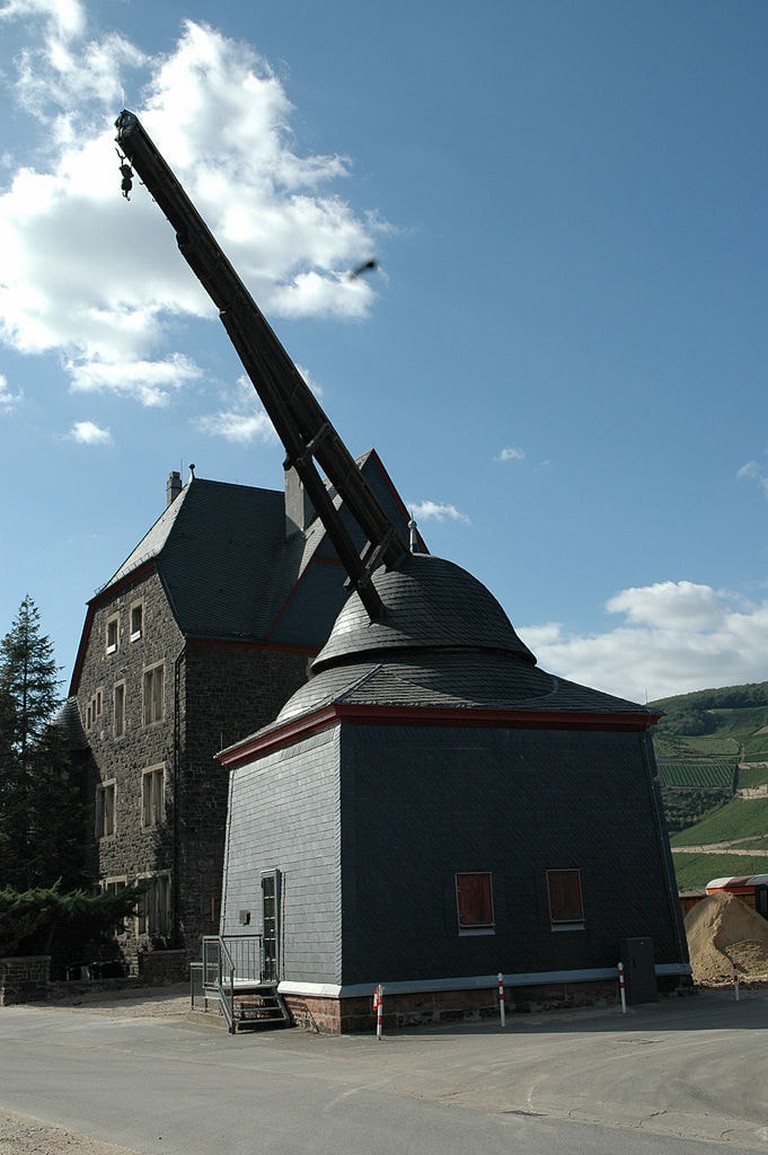 Bingen’s harbor crane, built in 1487, is deemed to be the first land crane on the River Rhine. Built for the purpose of loading and unloading ships, the wooden crane has been refurbished and once entirely rebuilt in the following centuries to counter the effects of wear. 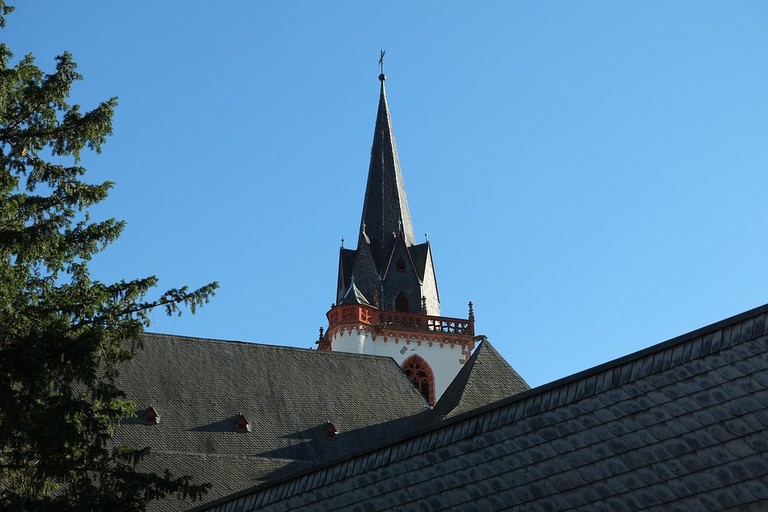 The Catholic church of St. Martin’s is located on the bank of the River Nahe. It is dedicated to the iconic St. Martin, the bishop of Tours, in whose honor St. Martin’s Day is celebrated annually in several locations across Europe. Studies show that before the birth of Christ, the Romans built a temple at the exact spot where the church stands today, which should give you an idea about the long history of Bingen. The first mention of the church itself can be dated back to the year 793. Visit to see its beautiful frescoes and sculptures housed in this lovely Gothic church. 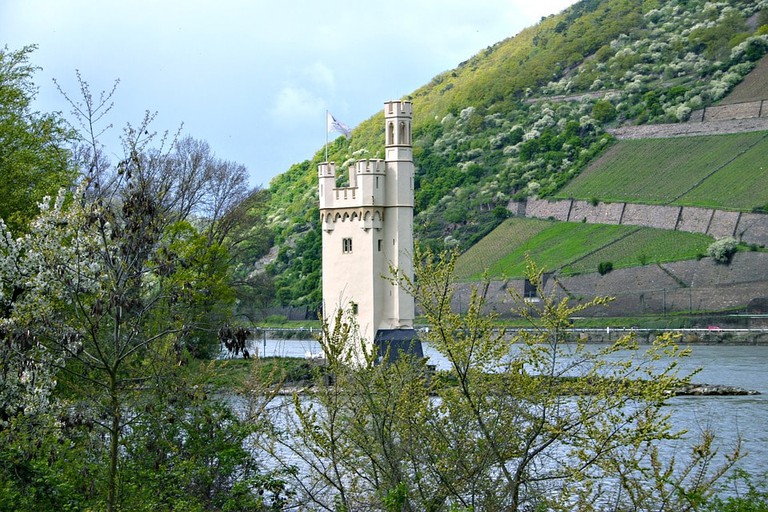 The rather unassuming Mouse Tower (Mäuseturm) has become an icon of the city of Bingen, thanks to the amazing historic traditions and legends it is shrouded in. It is located on a tiny island in the Rhine River just outside Bingen. Visitors are not allowed to enter the tower, but it makes for a nice photo opportunity from the river bank or a boat, especially together with Burg Ehrenfelsin in the background. As legend goes, Hatto II, the cruel archbishop of Mainz, locked up the peasants of the town in a barn, luring them with the promise of grains during famine, and set the barn on fire. He is believed to have been later chased out of his castle and halfway across the river to the tower by an army of mice who ate him alive.

Research shows that bridges existed across the River Nahe even before the birth of Christ. The Drusus Bridge was constructed to fortify the left bank of the River Rhine and to demarcate the limits of the Roman Empire. It faced instances of wars and destruction in its lifetime. On the eastern end of the bridge, you will find a little Romanesque chapel. If you are interested in visiting the chapel, you can contact the tourist information center. 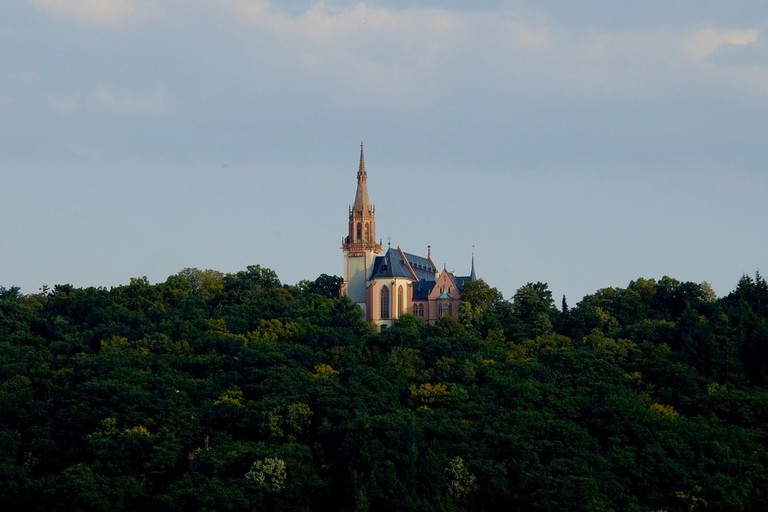 The Chapel of St. Roch is an important pilgrimage church in Bingen, and has even found its way into the works of gifted German poet, Johann Wolfgang von Goethe. It was built in 1666 when a plague epidemic devastated the region. After being destroyed in 1795, it was rebuilt in 1814 with hopes of it saving the townsfolk from a typhus outbreak. It was burnt to ruins in 1889, and was reconstructed in a stunning neo-Gothic style, which is how it stands today. 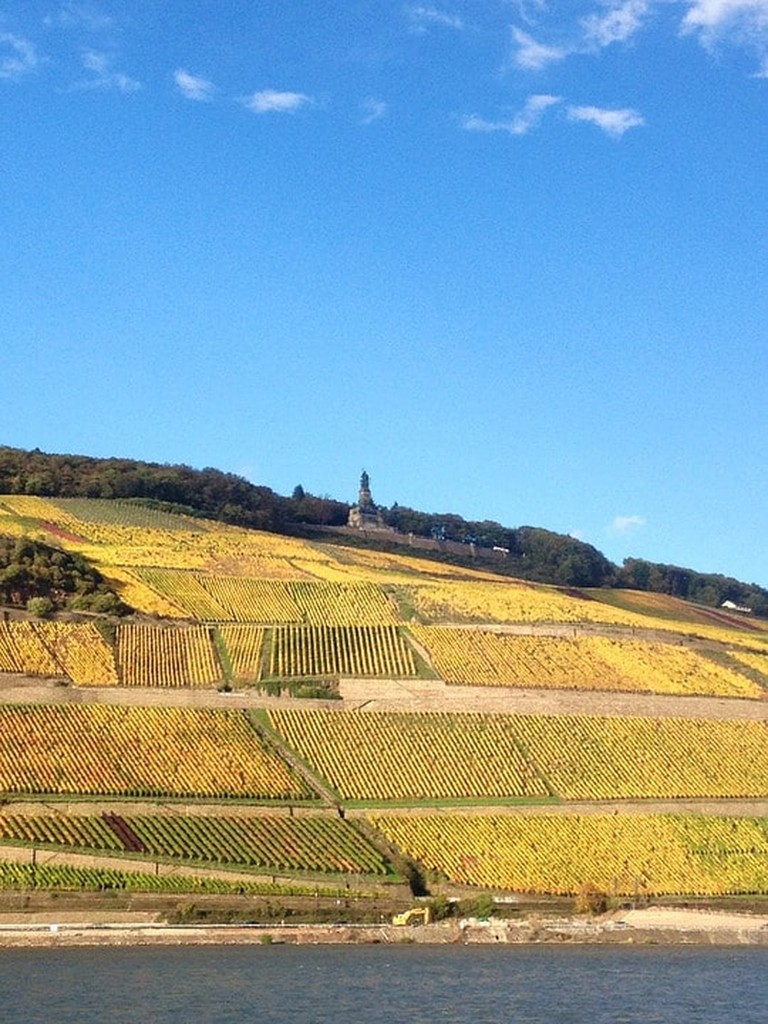 The reputation of Bingen’s multiple-award-winning wine has transcended the borders of Germany, prompting wine connoisseurs from all over Europe to arrive here to sip this superlative drink. Numerous wineries and taverns across Bingen host wine-tasting sessions. However, if you really wish to delve deep into the wine culture of Bingen, try and attend the 11-day long Bingen Wine Festival in Autumn. Even if you are not a wine drinker, a walk around the lush vineyards of Bingen is sure to be pleasant.