The Top Things To Do and See in Kernerviertel, Stuttgart

Weilburger Schlosspark|©Beckstet/WikiCommons
The Kernerviertel neighborhood, or otherwise known in English as the Kerner District, is a mostly residential part of the German city of Stuttgart. Although the neighborhood is a largely a quiet one, there is still a lot to see for those visiting the city. From one of the world’s top planetariums to upscale bars and trendy clothing boutiques, Kernerviertel is not to be missed.
Weilburger Schlosspark © Beckstet/WikiCommons

Comprising much of the Kernerviertel neighborhood is the stunning Mittlerer Schlossgarten. The park is over 600 years old and hosts the Stuttgart Castle. Mittlerer Schlossgarten is divided into three subsections: the upper palace garden, the middle castle garden, and the lower castle garden. Each of these boasts multiple sights for visitors. The upper garden has the houses of parliament, an opera house, and a theater, while in the middle garden, visitors can find ruins of the Lusthaus, a lakeside café, a beer garden and a train station. The lower gardens hosts mineral baths and beautiful mountainside terrain.

Kühnertová is the quintessential trendy German shopping experience. The boutique mixes art and literature with clothing as they print their own textiles. The shop’s designers use poems, short stories and novels for the inspiration of their pieces, making each one truly unique. Each of Kühnertová’s collections is hand-printed with remarkable patterns and the store hopes that customers will be able to receive poetic messages from these textiles after purchasing them. 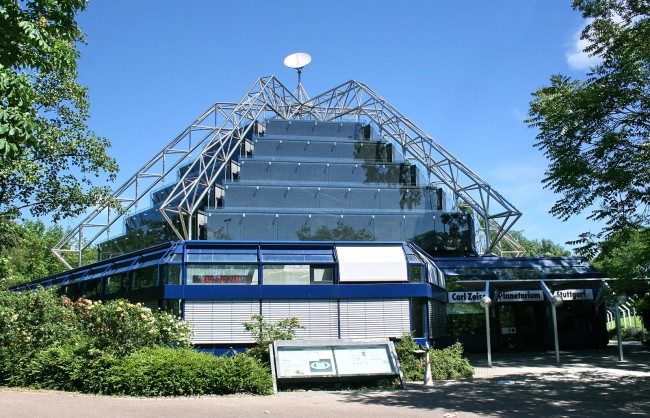 One of Stuttgart’s best photographers, Herb Allgaier, displays his collection in his Kernerviertel-based studio. Specializing in portraits, people, and still life, Allgaier’s work is both beautiful and representative of the culture of Stuttgart. While most customers come to the studio in order to have photos taken, much of Allgaier’s work is displayed throughout space.

Bar, Cocktail Bar, German, Wine, Beer, Cocktails
Looking to have a drink in Kernerviertel? Bar Lillet is the perfect spot for upscale cocktails. Bar Lillet also has a large wine menu with options from across Europe. Located inside of the swanky Le Méridien Hotel, Bar Lillet has a classy ambiance. The bar’s interior is an intense shade of red with silver accents. The bar is named after a classic French aperitif based with sauvignon blanc, so make sure to order this signature drink if you fancy it.
More Info
Open In Google Maps
30 Willy-Brandt-Straße, Stuttgart-Mitte Stuttgart, Baden-Württemberg, 70173, Germany
+4971122212270