The Top Things To Do And See In Findorff, Bremen

Freimarkt Bremen, Oktoberfest | ©David/WikiCommons
Situated just north of the city center, the Findorff district of Bremen, Germany, is known for its classical architecture, spectacular Bürgerpark, and the Bremer Freimarkt that takes place each fall. With its close proximity to the city’s main train station, the district is readily accessible as soon as you disembark from your train. Here is a list of the top things to do and see in Findorff, Bremen
Hainbuchenlaube in Bremen ©Till F. Teenck/WikiCommons

Park
Like Central Park in New York City, Bremen’s Bürgerpark provides a serene getaway from the hustle and bustle of everyday city life. Built with private funds in the 19th century, the park is Germany’s second largest privately financed municipal park. Bürgerpark is the perfect place to spend a lazy afternoon. Stroll down the park’s numerous trails and learn about the local flora and fauna, rent a rowboat and drift down one of the streams, or grab lunch in the acclaimed on-site Meierei Restaurant.
More Info
Open In Google Maps
26A Jan-Petersen-Straße, Bezirk Marzahn-Hellersdorf Berlin, Berlin, 12679, Germany

First held in 1035, Bremen’s Freimarkt (Free Market) is the oldest fair in Germany and attracts over four million visitors each year. The festival is held during the last 17 days of October and is set up in the heart of Findorff near the market square and the Bürgerweide near the train station. Attractions include rides, a myriad of traditional foods, live music and lots of beer! The festival’s main highlight, a parade called the Freimarktsumzug, takes place on the second Saturday of the festival. 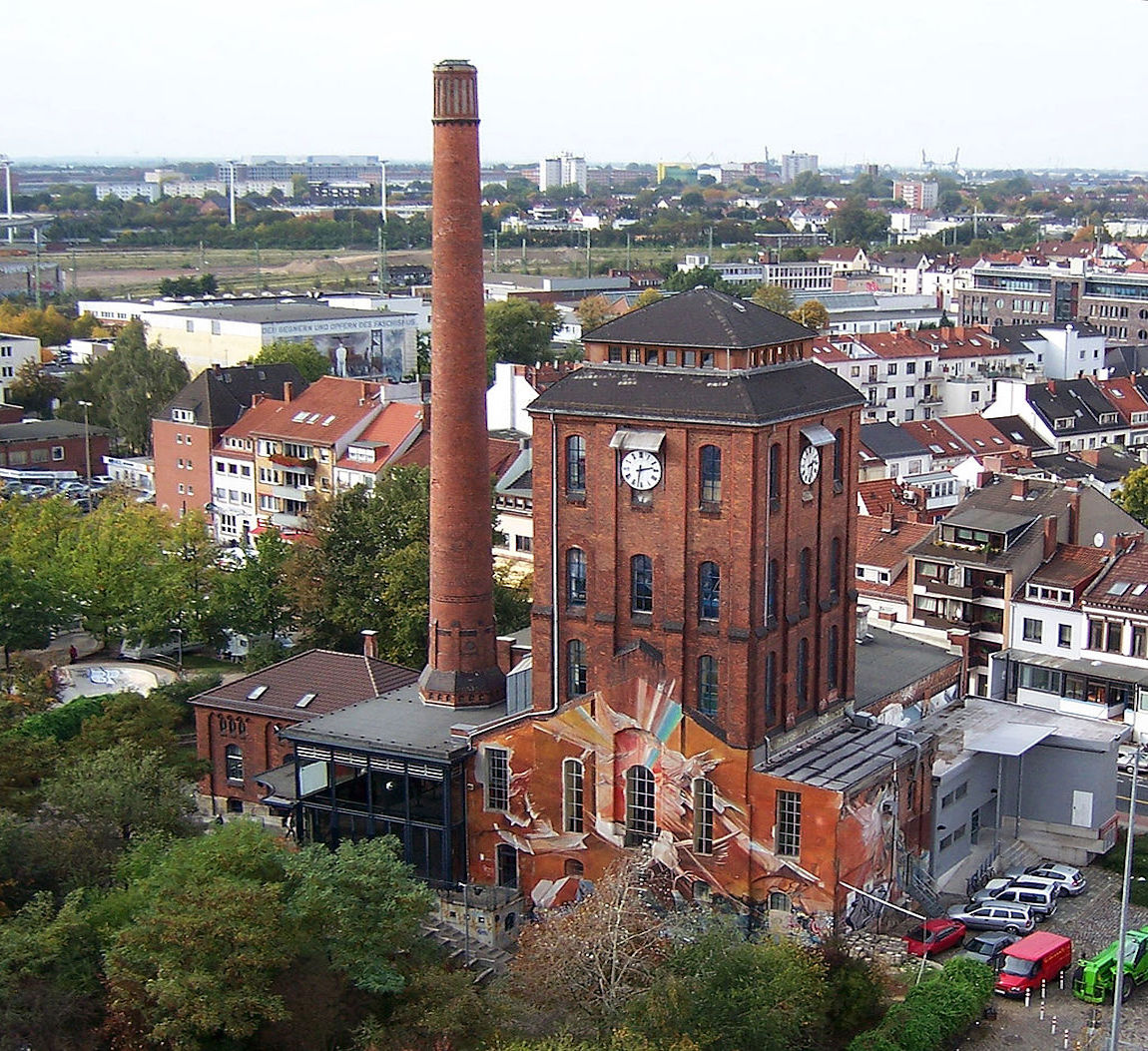 Located near Bremen’s main train station, the Kulturzentrum Schlachthof is the city’s largest cultural center, hosting over 300 events and receiving more than 100,000 visitors per year. Housed in the district’s former slaughterhouse, the architecture of the partially demolished 19th century building is striking next to its more modern additions. The cultural center features presentation spaces for local artists, writers, lecturers and anyone else who has something to share with the community, as well as a restaurant and skate park. Check out the center’s website for up-to-date information on exhibitions that may interest you. 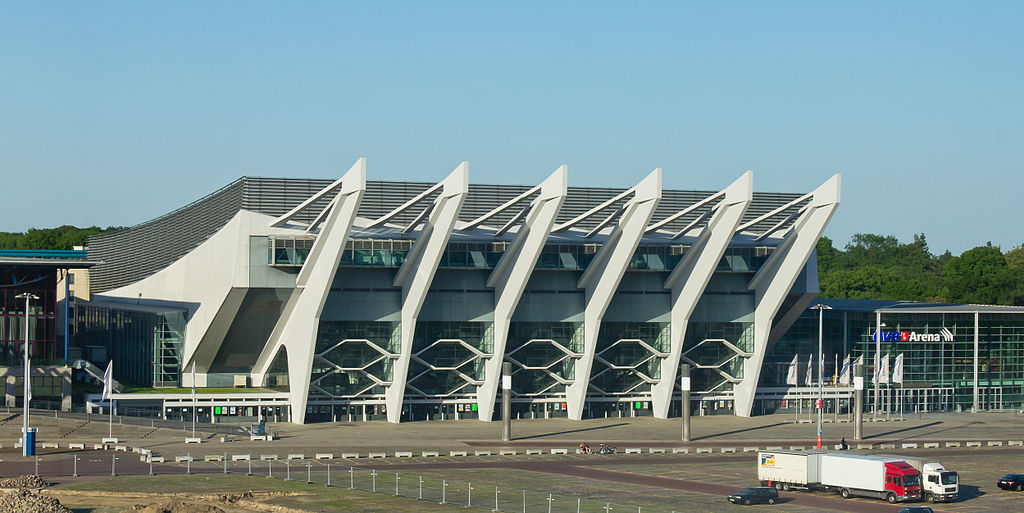 Designed and built by Austrian architect Roland Rainer between 1961 and 1964, the ÖVB Arena is located near Bürgerpark. The arena was heavily remodeled in 2004 to expand its capacity from 3,500 to 14,000 seats, making it the largest indoor arena in the city. The ÖVB Arena plays host to a wide range of public venues, such as sporting events, concerts and trade shows. The American rock group KISS was famously banned from the arena after using pyrotechnics during their concert in 1999. Be sure to check out the arena’s website for the latest events information. 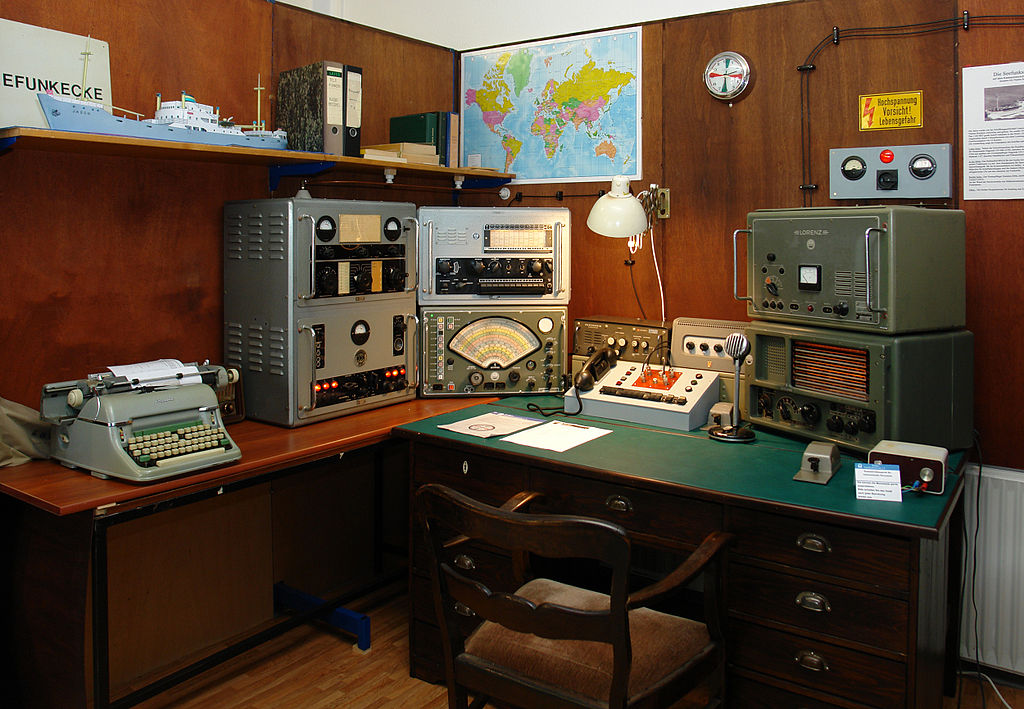 Situated near the border of Findorff and Bremen’s Aldstadt (Old Town), the Bremer Rundfunkmuseum (Bremen Broadcasting Museum) was founded in 1978 by a group of radio enthusiasts and operators. Visitors will learn about the last 80 years of electromechanical sound transmission and electronic image recording through the museum’s vast collection of vintage equipment and painstakingly reproduced exhibits of radio and television stations. As a bonus, admission discounts are available for families, so don’t hesitate to bring the kids along!