The Top 9 Things to See and Do in Bottrop, Germany

Movie Park | © E v Schoonhoven
Bottrop is a jewel of the former rich industrial area of Ruhr. Here, disused industrial infrastructure has not been discarded, but given a new lease of life, adding ample character to the city’s skyline. Let’s explore why Bottrop is the perfect weekend getaway for the family.

Freizeitpark Schloss Beck is yet another amusement park in Bottrop, located in the grounds of the stately Castle Beck. This park is aimed at younger children, aged 3-13, though adults can accompany children on several rides. It has roller-coasters, trains, huge slides, playgrounds, carousels, water rides, scooters and everything else that delight little hearts. 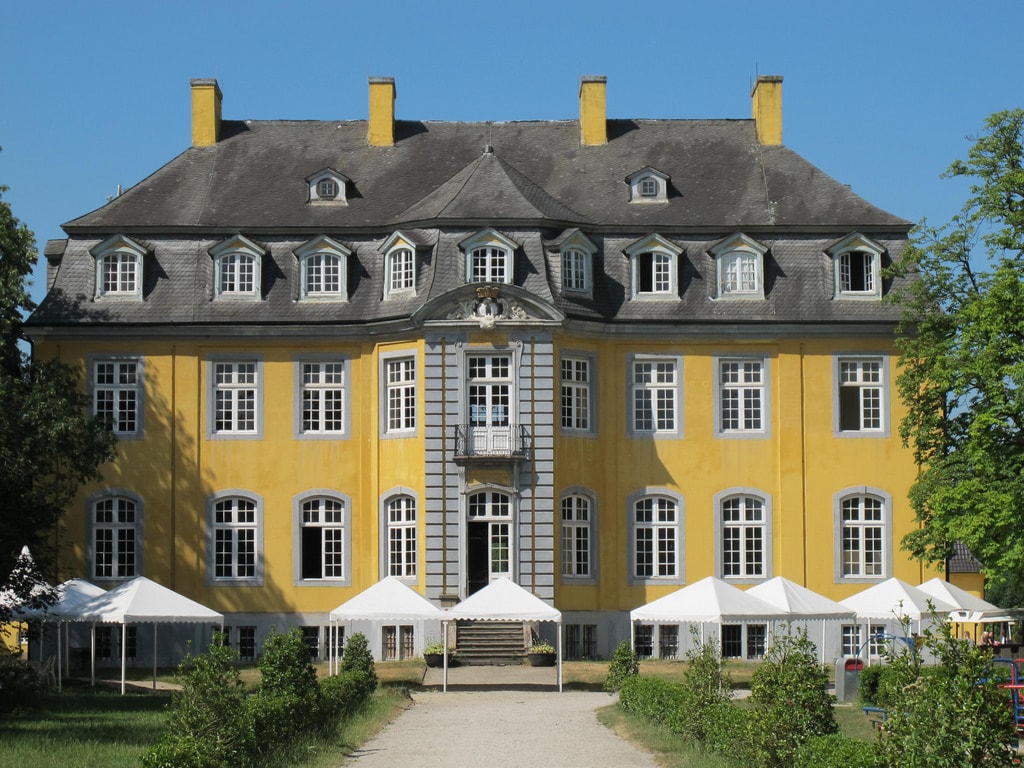 Tetraeder is a unique metal art installation that has become known as the icon of Bottrop. This structure, with a side length of 60 metres and made in the shape of a tetrahedron, invites visitors to climb up a few hundred steps to the hanging deck on top. Once at the top, you will be rewarded with sweeping views across the beautiful Ruhr area. 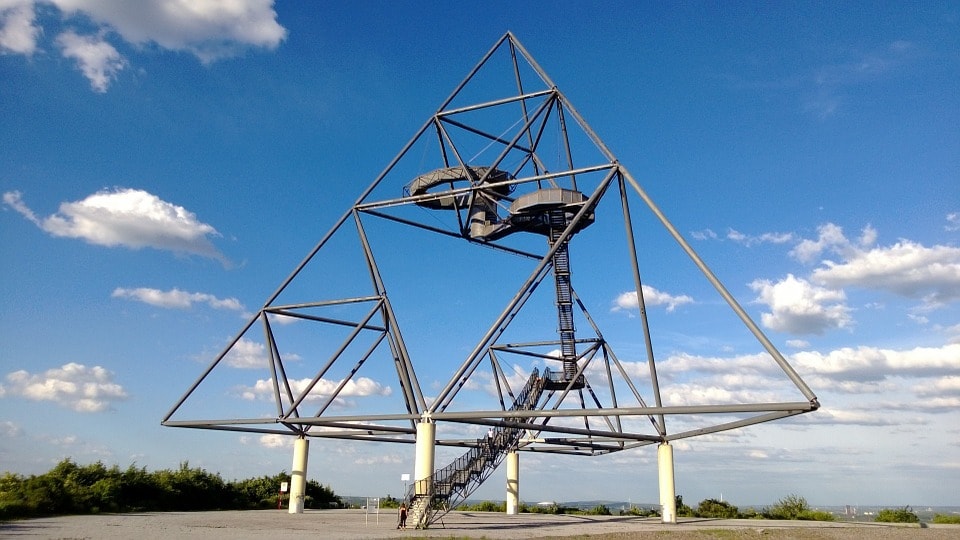 Indoor Skydiving, Bottrop, is Germany’s first indoor skydiving wind tunnel and one of the most cutting-edge in Europe. Anybody aged four and up can experience the adrenaline rush of super-realistic flying and freefall simulation in a 14-foot, fully-glazed flight chamber with a maximum airflow speed of 280 km (174 miles) per hour.

To infuse a generous dose of creepy in your holiday, head to the award-winning horror theater Grusellabyrinth. Here, talented actors pull off extremely scary performances across 16 labyrinths, themed trails and interactive shows. Grusellabyrinth is suitable for adults and adolescents with a taste for horror, though they also host shows for younger visitors aged eight and up. 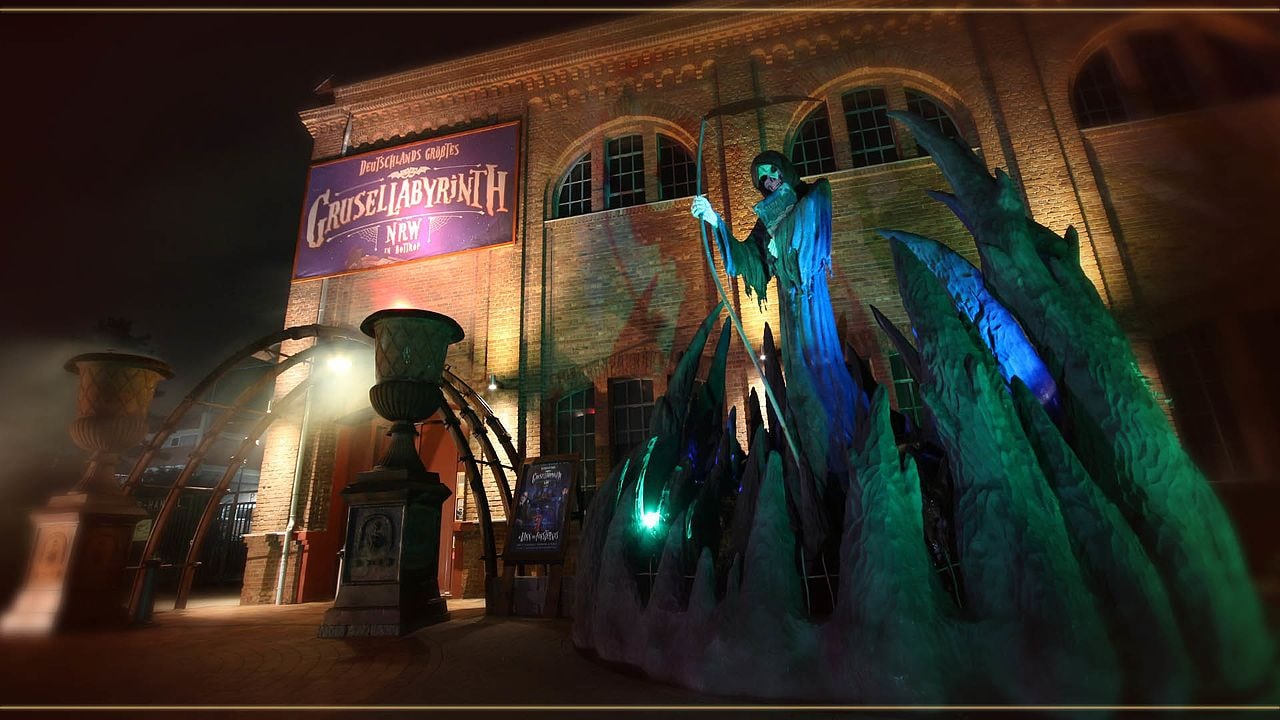 The Alpin Center is the perfect place for sporty families to blow off steam and have oodles of fun in the process. This indoor winter sports centre, powered by gigantic solar power plants, boasts a 640-metre-long piste and thick snow. It also has a thrilling toboggan slide and a rope course.

Zeche Prosper is one of the very few surviving coal mines in the Ruhr area, though out of nine, only two (Prosper IV and Prosper V) are currently active. Zeche Prosper II houses the Alpincenter, Tetraeder and the Grusellabyrinth mentioned above. However, Propser II itself is worth a long look because of its huge head-frame and machine tower. 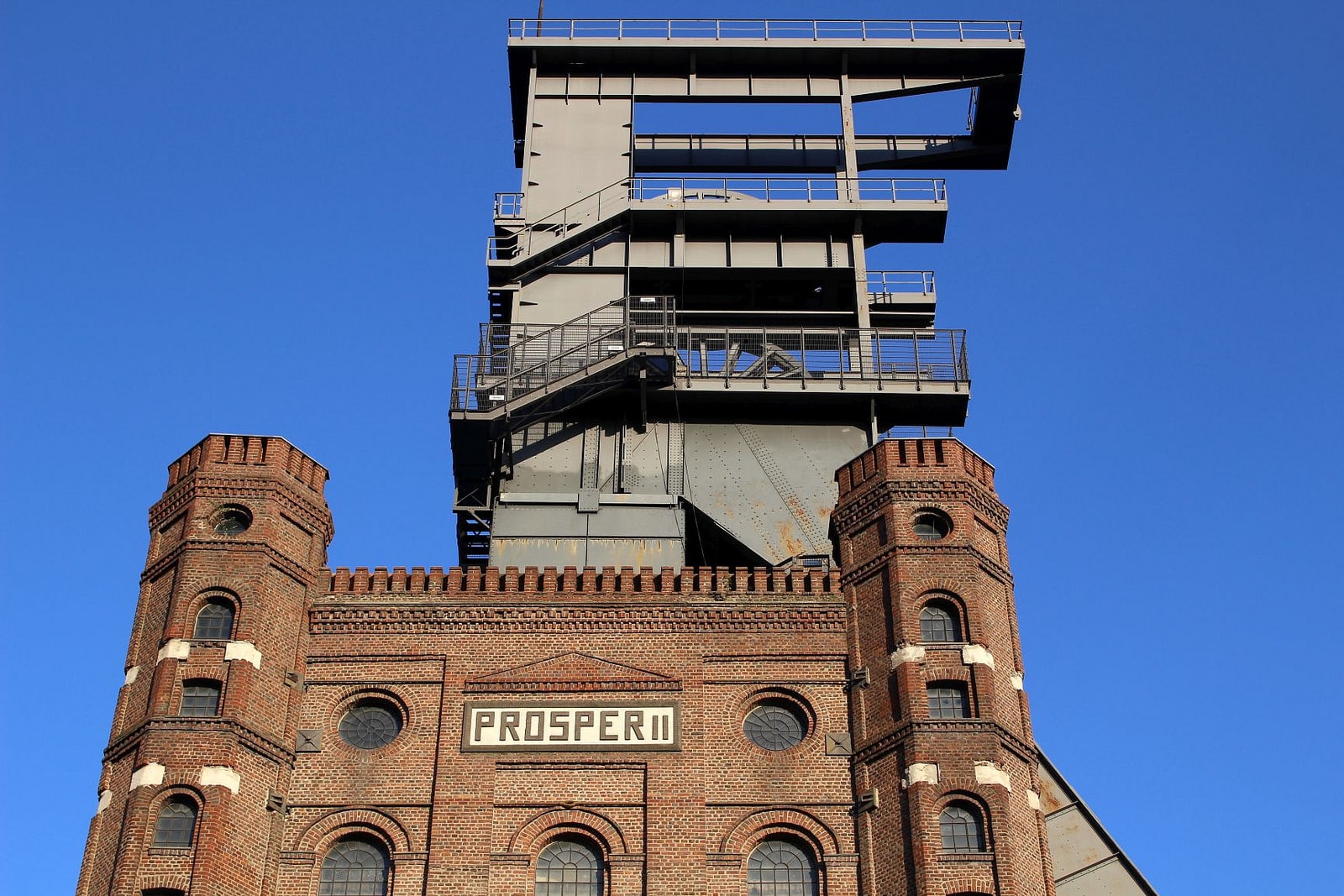