The Best Things To See & Do In Potsdam

© Unknown/WikiCommons
Only about 35km outside the center of Berlin, Potsdam is a favorite day trip of many. Known for its gardens and palaces, this quaint and picturesque town is a welcome escape from the hustle and bustle of city life. The historic architecture and abundance of greenery are pleasant reasons enough to visit, but it’s these eight particular points of interest that keep visitors coming back.

While visiting Potsdam, enjoying all things Sanssouci is essential. Best known for the eponymous palace and surrounding park, we have Frederick the Great to thank for this splendid, UNESCO World Heritage worthy gem. The striking rococo building is difficult to miss thanks to its yellow exterior, and the New Rooms within are equally ornate. Be sure to explore the park grounds as well, which harbor some pretty amazing sights and historical structures in their own right. The stunning ornate Chinese House, The Picture Gallery, and the New Palace await you there. 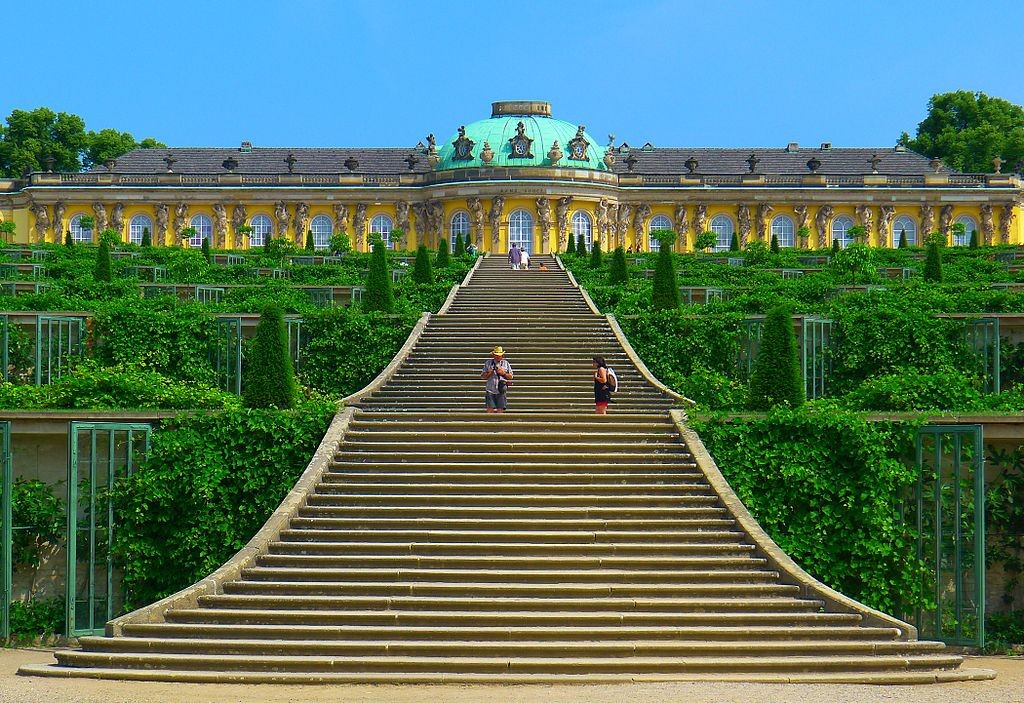 Potsdam is famous for both its palaces and its gardens. Spanning over 100 acres in area, the New Garden, located just east of Sanssouci promises plenty of its own gems as well. Plus, the New Garden is situated right on the shore of the Heiliger See, giving it extra points in the picturesque department. It is decorated in 18th-century style with a decorous abundance of a British country estate, eventually taking on an even more intricate look over time. On the grounds of the New Garden, visitors will also find the marble palace, called Marmorpalais in German. 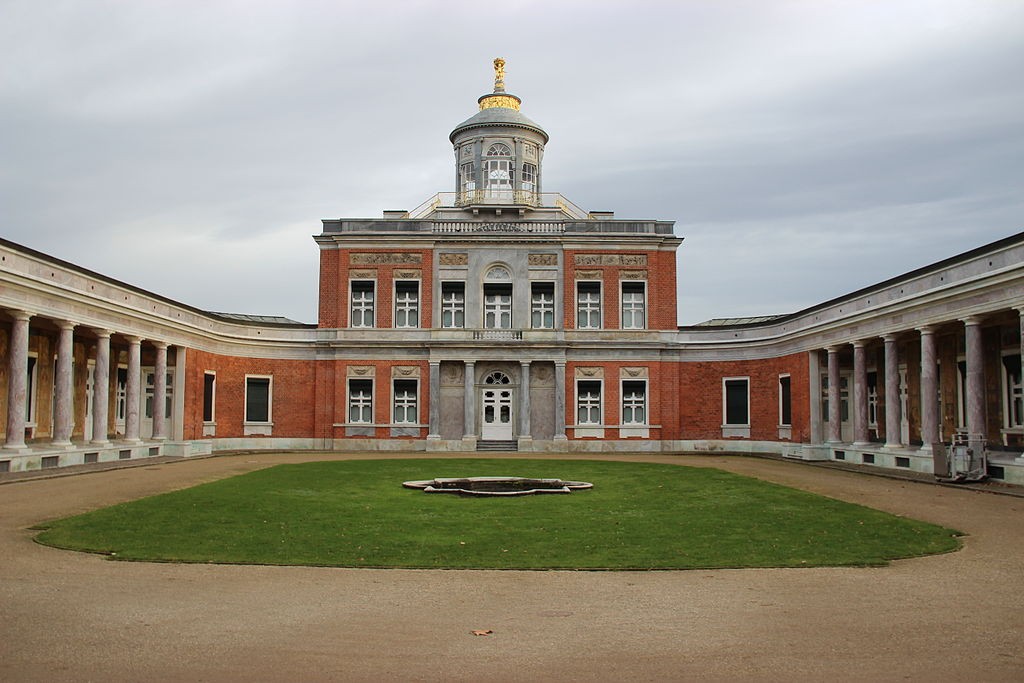 Building
Schloss Cecilienhof | Schloss Cecilienhof
Another palace in Potsdam that deserves recognition is Schloss Cecilienhof. This place is built in a more subdued style reminiscent of an English Tudor, a notable departure from the other more sumptuous palaces of Germany. It was occupied by the last members of the German royal family, Wilhelm and Cecilie of Prussia. While this may be true, what really gives this place historical distinction is the role that it played in WWII. Specifically, Cecilienhof functioned as site of the summit known as the Potsdam Conference, where official peace negotiations took place, ultimately concluding WWII.
More Info
Open In Google Maps
11 Im Neuen Garten, Potsdam , Germany
+493319694200

Filmpark Babelsberg offers a glimpse at a different kind of history. The oldest and at times one of the largest film studios in the world, a tour of Filmpark Babelsberg provides participants the opportunity to get acquainted with Germany’s golden age of film, along with many of its cinematic contributions since the days of Metropolis. The studio also bears a starker side, as many anti-Semitic propaganda films were shot here under the direction of Josef Goebbels himself. Yet, the studio is also credited, at least in part, with many 21st-century masterpieces including Valkyrie, V for Vendetta, The Grand Budapest Hotel, Inglourious Basterds, and more. 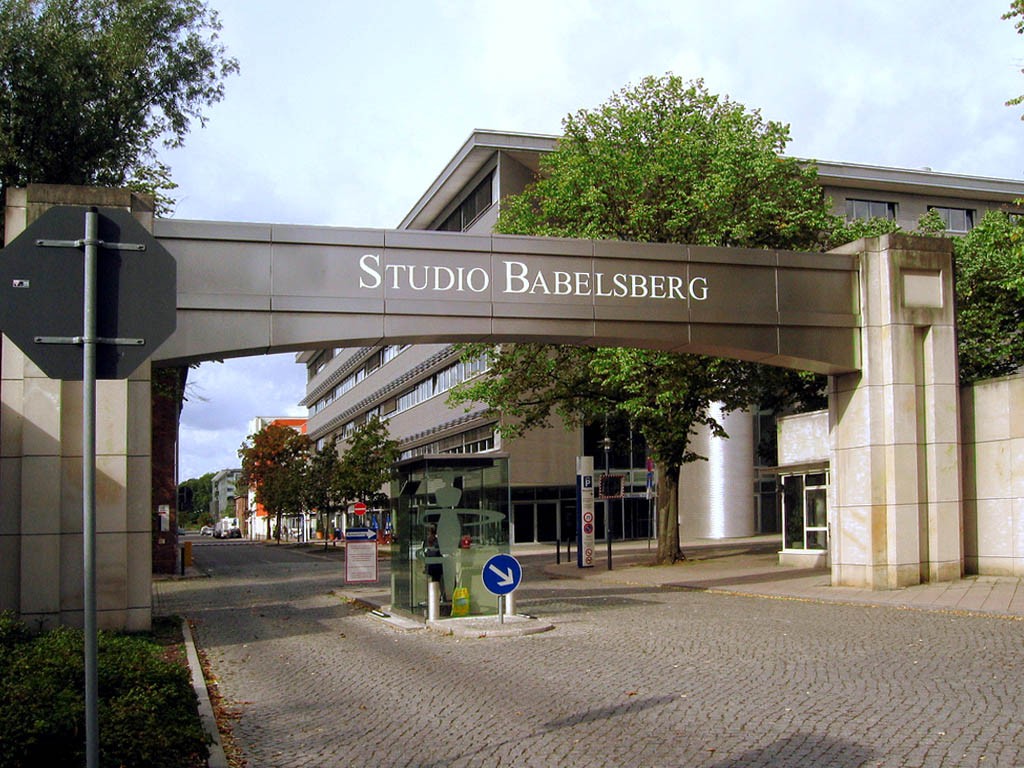 Park
Babelsberg Palace on the outskirts of Berlin | Babelsberg Palace on the outskirts of Berlin
A visit to the park by the same name located just north of the film studio is also entirely worth the trek out from Berlin. Situated at the banks of the Havel River, the well-manicured space features an eclectic mix of historical architecture, highlighting neo-gothic styles among other period aesthetics, particularly in the form of the beautiful Babelsberg Palace. Be sure to explore some of the nearby district of Babelsberg, as well, as the area includes interesting elements of its own, including portions of the Berlin Wall.
More Info
Open In Google Maps
10 Park Babelsberg, Berlin, Germany
Visit website

Potsdam’s Dutch Quarter, or Holländisches Viertel, is a lovely area for a stroll, as its streets are lined with red brick houses with gabled roofs and the occasional tuft of climbing vines. Built in the early 18th century, this area is the largest concentration of Dutch-style homes outside of the Netherlands. Plus, many of these buildings harbor small shops, cafes, and restaurants, making it popular with both tourists and locals alike. Maison Charlotte, a French-style bistro tucked in one of the buildings in this quarter, is particularly excellent. Plus, Potsdam’s petite rendition of Brandenburger Tor is only a short walk away. 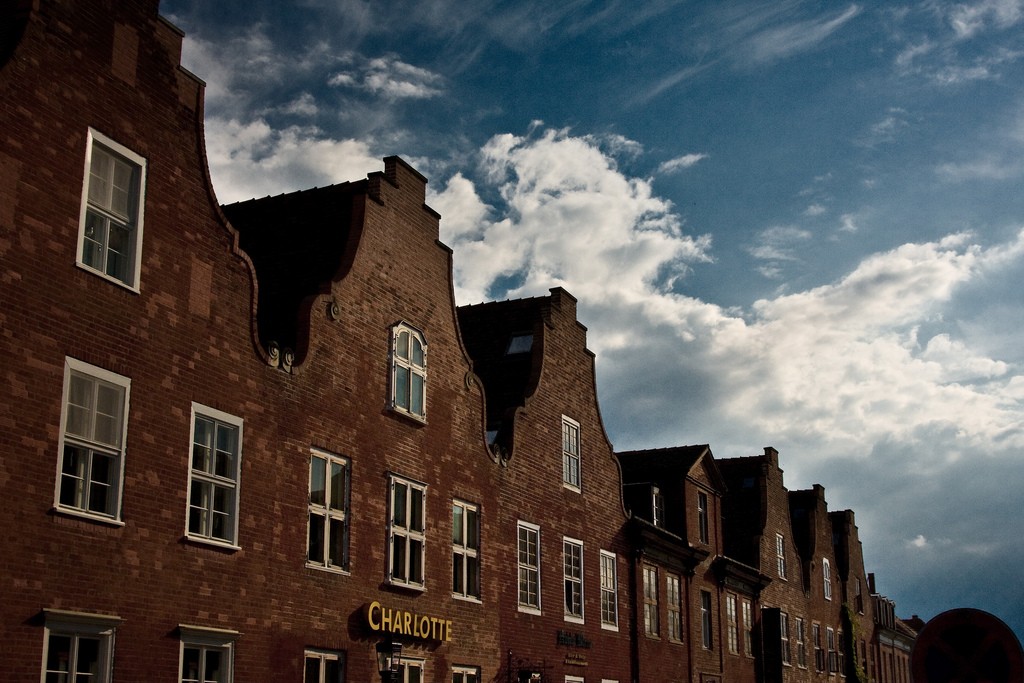 Potsdam has also had its share of Russian influences. The town, for instance, was briefly occupied by the Red Army following WWII. Prior to that, there was a small Russian colony here, which dates back to the 1820s. Comprised of just over a dozen quaint buildings, Alexandrowka allows visitors the unique opportunity to step back in time and catch a glimpse of Russian culture and aesthetics at this time. The colony itself was established to reflect the benevolent relationship between German and Russian rulers, and the buildings were erected in accordance with traditional architectural styles. 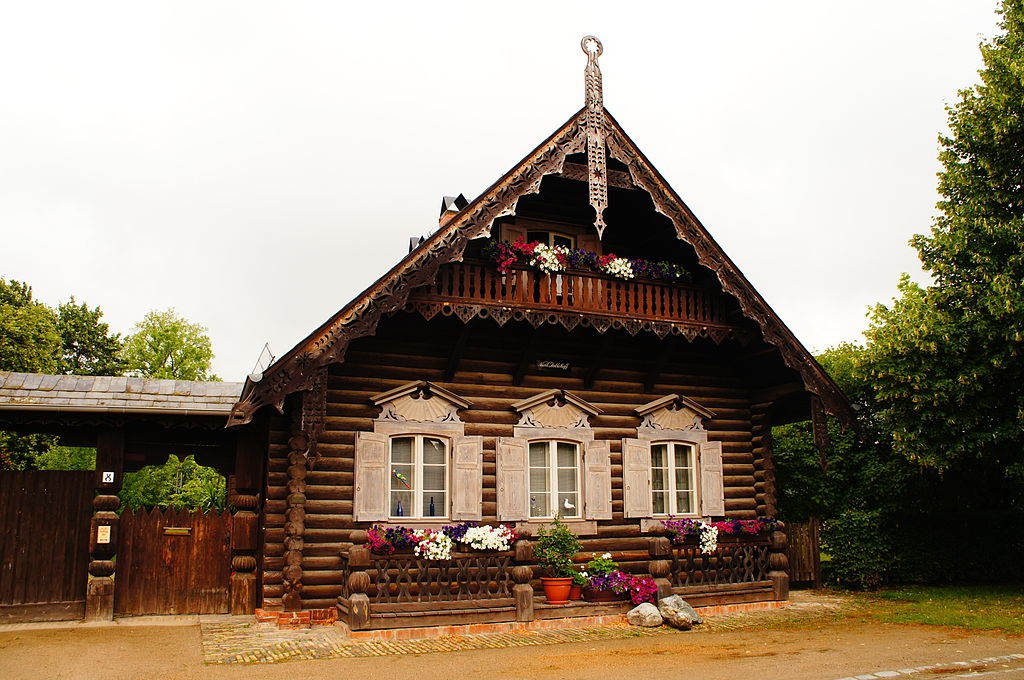 Distinguishable by its turquoise dome, St. Nicholas Church, stands as an emblem for German architectural classicism. Located in Potsdam’s Old Market Square, it is designed in the shape of a Greek cross, and construction was completed in 1828. During WWII, St. Nicholas Church sustained significant damage during a Soviet-sanctioned bombing, requiring decades of reconstruction. Since 1981, however, the church has been reopened. Now it is home to a large parish, and it is possible for the public to attend mass here. In fact, the service is also known to have excellent musical accompaniment. 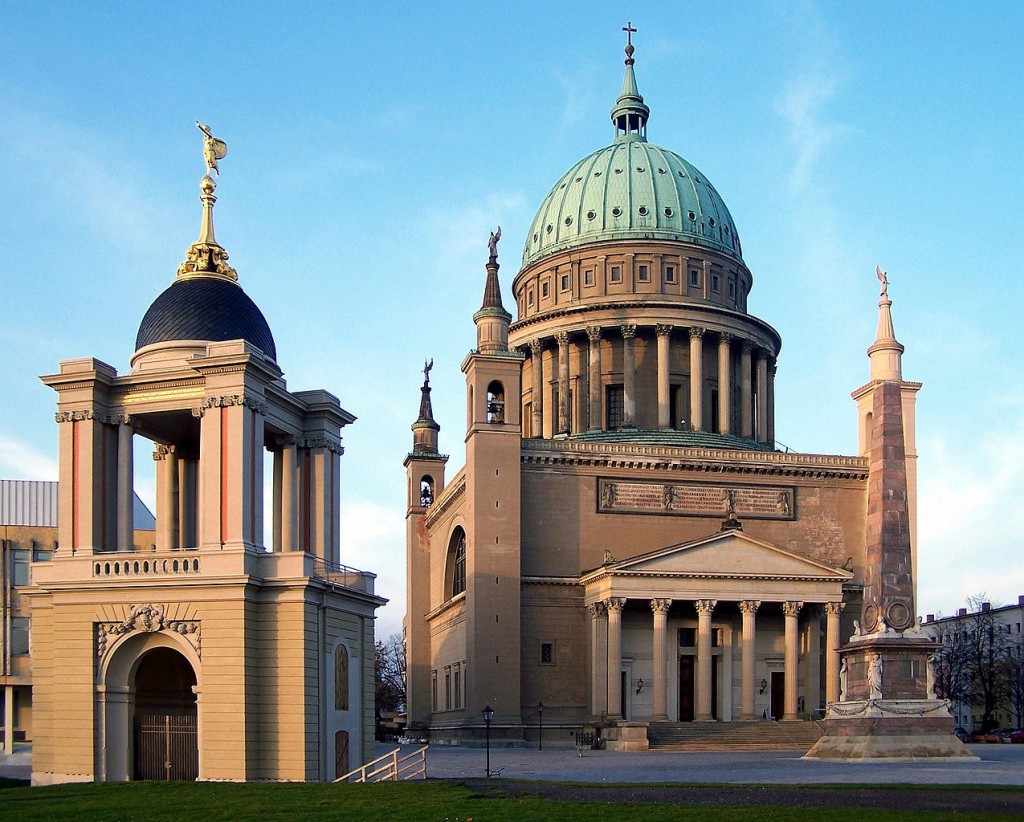