The Top 10 Things to See and Do in Rostock 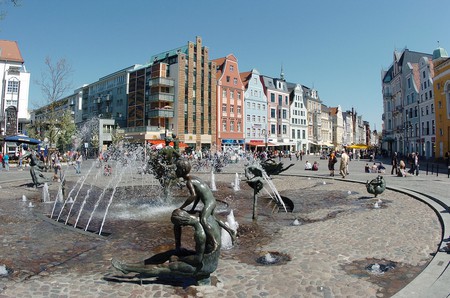 Rostock is a Hanseatic town in North Germany, less than 10 kilometres (6.2 miles) from the Baltic Sea coast. It often falls under the radar when visitors plan out their itinerary for their trip even though it boasts historic city gates and churches, fantastic seafood restaurants and beach activities. We’ve compiled a list of the top 10 things to see and do that might put Rostock on the map for the next time you’re in the area.

Saint Mary’s Church is the largest of the three town-centre churches and the only one that came out of World War II unscathed. The 13th-century brick Gothic building was modified over the years, and its tower was only completed in the 18th century. It’s worth exploring the treasures inside, which include a medieval astronomical clock, an organ, a beautiful high altar and stained-glass windows. 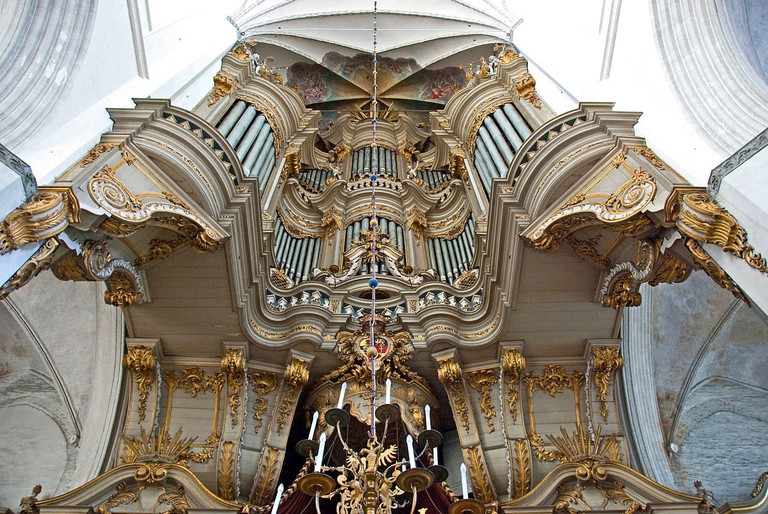 Rostock’s cultural history museum occupies rooms of a historic monastery founded in 1270 by Queen Margrethe of Denmark. The permanent exhibition displays a wide range of artefacts, from toys, coins, ecclesial art and handicrafts made from tin, silver and ceramics to antique jewellery and archaeological finds from all over Mecklenburg.

The striking structure is one of Rostock’s four historic city gates you can still see today. The Dutch Renaissance gate was erected on the ruins of a Gothic gate between 1574 and 1577. The city-facing side flaunts the city’s seal and emblem and the Latin words ‘Sit intra te concordia et publica felicitas’ (May unity and prosperity reign within your city walls). 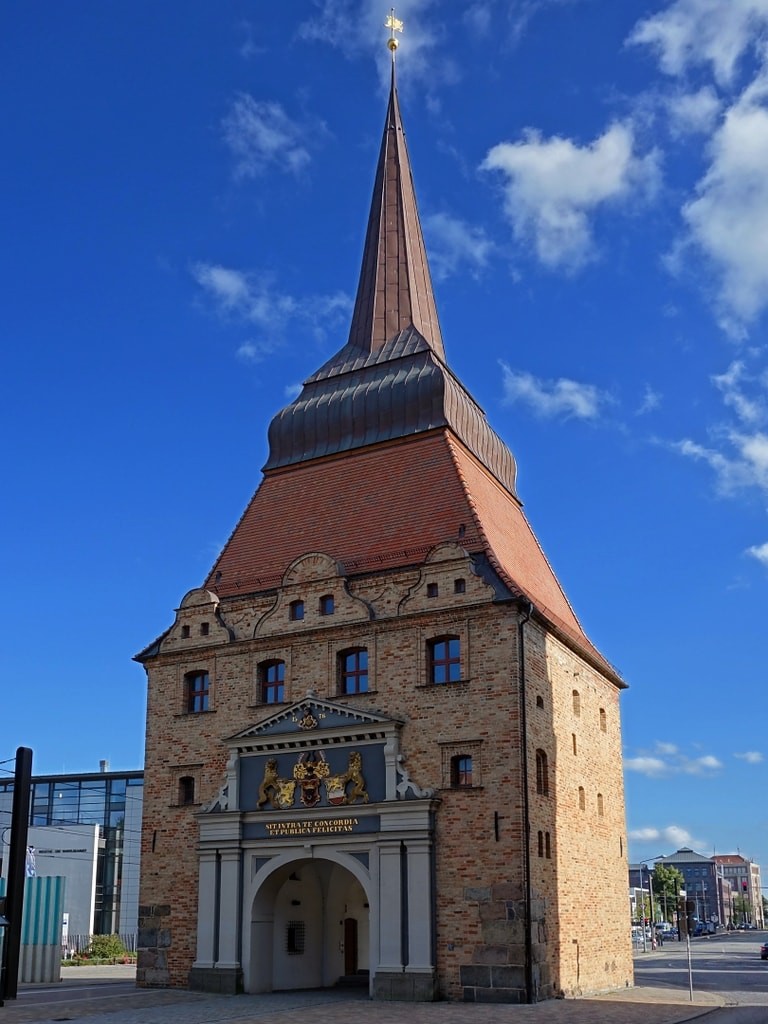 Church
Facebook
Email
Twitter
Pinterest
Copy link
Share
Map View
Rostock’s Nikolai Church was built in 1230, making it one of the oldest in the region, but after the community service was combined with the nearby Saint Petri Church, the Nikolai Church underwent elaborate reconstruction works, repurposing it into a cultural centre and living space. Churchly services are still on the agenda, as are concerts, lectures and other cultural get-togethers.
Open In Google Maps
15 St.-Nikolai-Kirchhof, Wismar, Mecklenburg-Vorpommern, 23966, Germany
+493841213624
Visit Website
Give us feedback

Kröpeliner Straße is Rostock’s main shopping street and seamed with chain and speciality shops, boutiques and cafés, all of which have moved into the colourful and faithfully reconstructed gabled houses. The historic Kröpeliner Tor, one of Rostock’s four remaining towers of the medieval city fortification, and the new market square frame the busy street.

Rostock is a mere 15-minute drive or train ride away from the coast, and Warnemünde Beach lures people out of the city and towards the Baltic Sea. A typical beach day here can include some relaxed hours in one of the canopied wicker beach chairs, long walks along the waterfront promenade, kitesurfing, sailing, swimming and other activities. 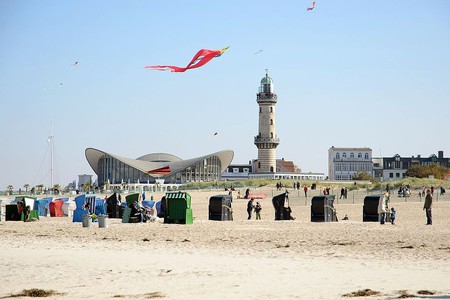 If you eat one meal in Rostock, make sure it’s at Zur Kogge. The maritime-themed restaurant is the eatery in town and features a beautiful and detailed décor of wood-worked furniture, framed stained-glass art, life rings, ship lanterns and scale model ships suspended from the ceiling. On the menu are seafood dishes that come straight from the nearby port and hearty side dishes.

If you make your way up to the coast, plan some time to amble along Warnemünde’s most popular strolling promenade. Shops and boutiques along the so-called Am Strom stock cute maritime souvenirs and beachwear, and the countless bars, cafés and restaurants serve everything from cold beer and French fries to cocktails and seafood platters. 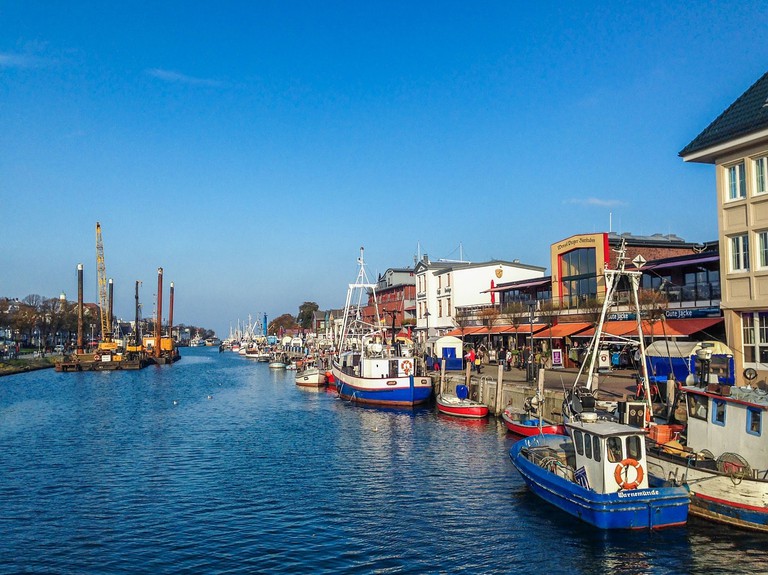 More than 4,800 men and women were incarcerated in Rostock’s pre-trial prison between 1960 and 1989. Most of them were prisoners of conscience awaiting their trial after they tried leaving the GDR. The Stasi prison is now a museum and memorial site that people can visit as part of a guided tour that grants a glimpse into the day-to-day life of prisoners and the nifty methods that East Germany’s secret police used to monitor the public.