The One Secret That Keeps This Bread-Loving Nation Slim 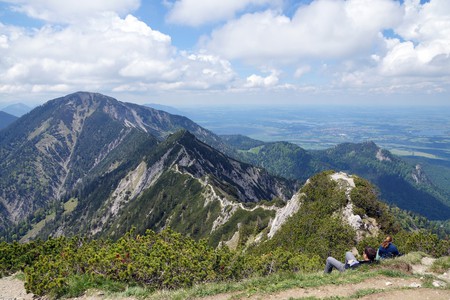 When arriving in Germany, the first thing you might notice is that you’re in a land of giants – very thin, very fit giants. Though Germans love their cars and have more types of bread than any other country, only 17% of the population is obese, compared to 33% of Americans or 27% of Britons. So how do they stay so thin? 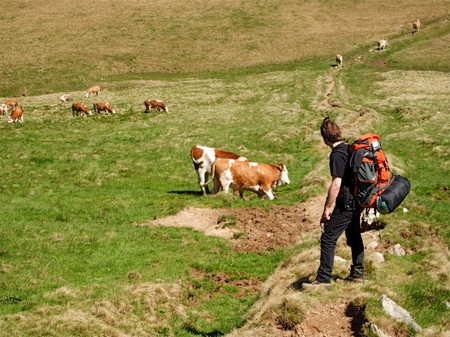 It’s partly to do with physical activity…

It’s a truth universally acknowledged that Germans love to go hiking. In fact, if a German person ever asks you if you want to go for a Wanderung, make sure you get all the details before you agree. A walk for a German person is not a mile loop around the neighbourhood, but rather a brisk 10km (6.2 mile) ramble that is likely to include ascending an Alp and drinking copious amounts of schnapps.

It’s also true that most middle class Germans have some sort of physical activity-based hobby that they participate in weekly: ball room dancing, cycling (either to work or for long country rides on well-paved roads and paths), football with friends or something more exotic like badminton or fencing. 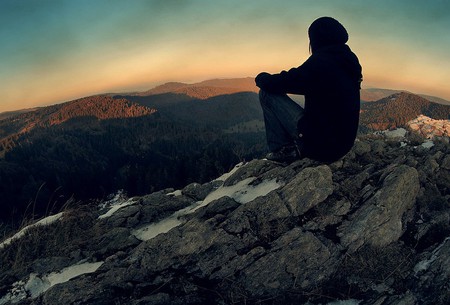 … and partly to do with their approach to food…

Thanks to supermarket chains like Lidl and Aldi, quality food in Germany is also easily available and significantly cheaper than equivalent food in Belgium, France or Italy. Organic food can be expensive, but it is ubiquitous enough that it is a real choice for most people with a proper job.

Germans don’t tend to eat their big meal in the evening. Most big companies have an on-site canteen where employees eat their hot meal for the day. In the evening, it’s Brotzeit (bread time), where people have a couple slices of dark spelt or rye bread with some pâté, smoked meat and cheese with a beer or some wine.

Germans also love cake, though it is much less sweet, and smaller in size, than American dessert,s and they also drink around 35% more beer per person than Americans, both of which ought to pack on the pounds. But they don’t – why not? 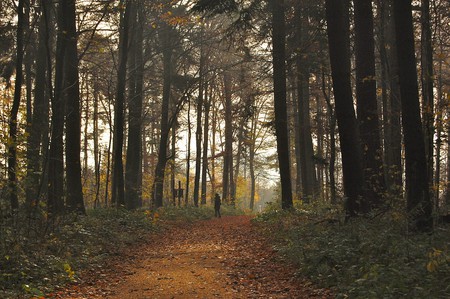 … but the real answer you’ve been waiting for is…

The real reason Germans are some of the thinnest and fittest people in the world is that they walk a lot in their day-to-day lives. Yes, it’s really that simple – while some 80% of Americans have a car, in Germany, the figure is closer to 50%. This means that the average total of steps taken per day by Germans is around 10,000, as opposed to America’s 5,000. All that walking really adds up, to the tune of 1,400km (870 miles) a year, equivalent to the distance between Brussels and Barcelona.

So if you want to be as slim as the Germans, first make sure you are at least 175cm (5ft 9in) tall, then ditch the white bread, embrace the cake and get those boots-a-walking.