The Most Unique Experiences to Have in Dusseldorf 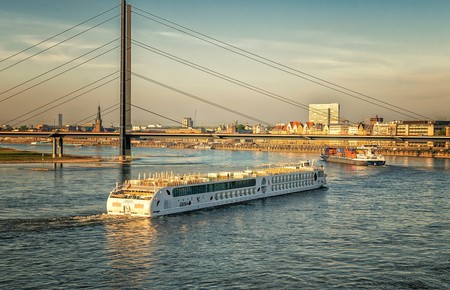 Though Dusseldorf doesn’t always feature on the itinerary of travellers, visitors to the city are rarely disappointed. With luxury shopping, beautiful nature, plentiful art and culture and limitless fun, Dusseldorf has something for everyone, and some things no other city has.

Tourists who find themselves in Dusseldorf in May or June can experience Japan Day – a huge festival celebrating Japanese culture. On this day, the Rhine Promenade transforms into a slice of Japan, with traditional food, costumes, athletic performances, kimono fittings, calligraphy, Manga comics, music performances and spectacular fireworks. 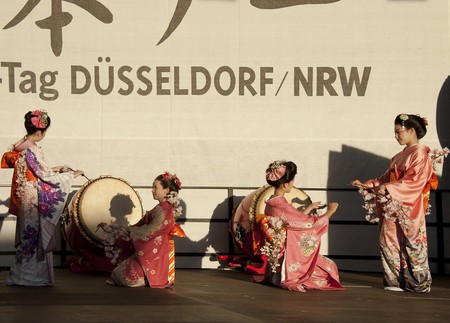 Cruising down the Rhine

A trip to Dusseldorf can never be complete without a cruise on the Rhine. Visitors can opt for a short panoramic cruise on the river, or combine a lovely cruise with some historic sightseeing at Zons or Kaiserwerth. Day trips on the ferry to Cologne or Duisburg are also available and in great demand. These cruises are especially wonderful during summer. Catching a sunset on the Rhine would surely be an added bonus. 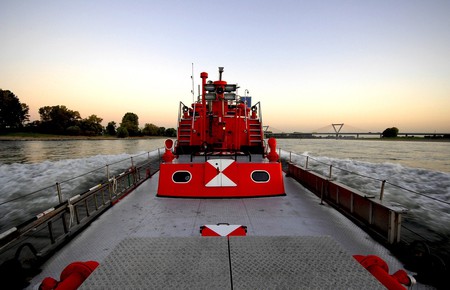 The 240.5 metre-high Rheinturm rules the Dusseldorf skyline. Also, its glass-fronted observation deck at a height of 164 metres offers unrestricted views of the city, even up to Cologne on a clear day. For a small fee, visitors can marvel at the mighty Rhine, bridges, modern architecture and gardens spread out below. A meal at the revolving restaurant of the Rheinturm while enjoying spectacular views is surely going to be the highlight of the visit. 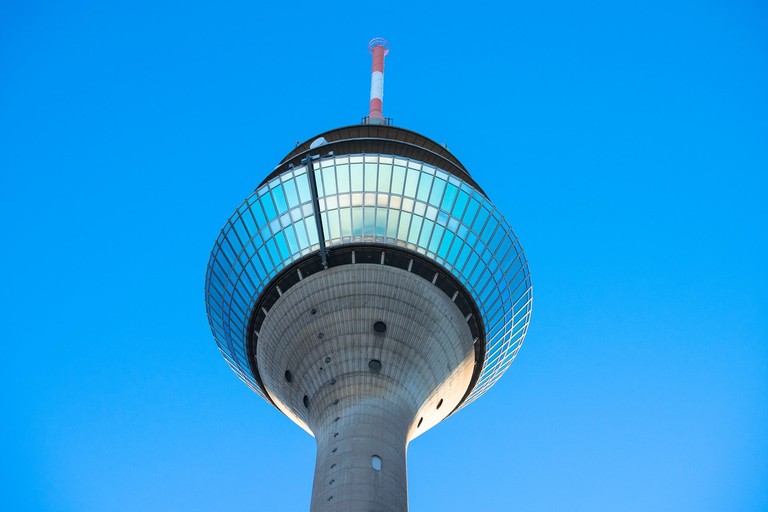 Cheering at the Cartwheel Championship

Dusseldorf’s fascination with the cartwheel is evident, thanks to the abundant cartwheel imagery across the city. The Cartwheel Championship is proof that Dusseldorf is serious about keeping this fun historic tradition alive. Every summer, approximately 700 children from 15 different countries participate in this competition at the Rhine promenade, bringing their best moves with them. 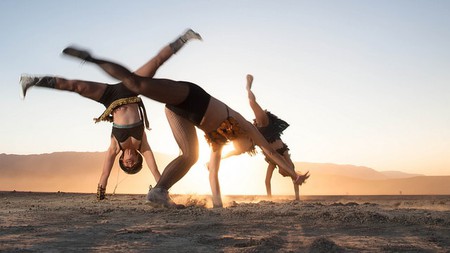 Sipping at the longest bar in the world

Dusseldorf Altstadt (Old Town) along the Rhine has around 300 bars, breweries and pubs connected to each other, making it the longest bar in the world. This is the busiest, most cheerful hangout spot for locals and tourists. Visitors who really want to blend with the locals must order Altbier – a dark copper-coloured beer that is a specialty of Dusseldorf. 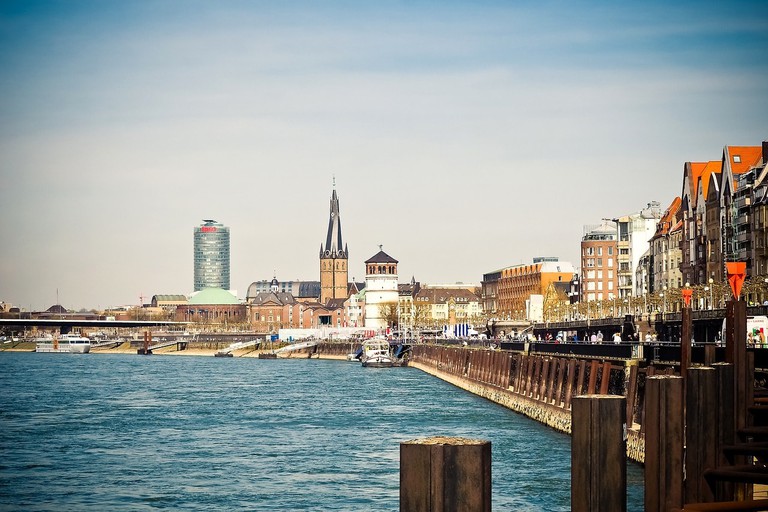 Marveling at street art in Kiefernstrasse

Dusseldorf has a rich history of art, so visitors probably expect to see some street art. Even then, nothing can prepare them for Kiefernstrasse. This street is a playground for artists. Huge paintings covering entire buildings, bursts of colours and abstract geometric patterns never fail to make jaws drop. Street art at Kiefernstrasse makes a perfect backdrop for holiday photos. 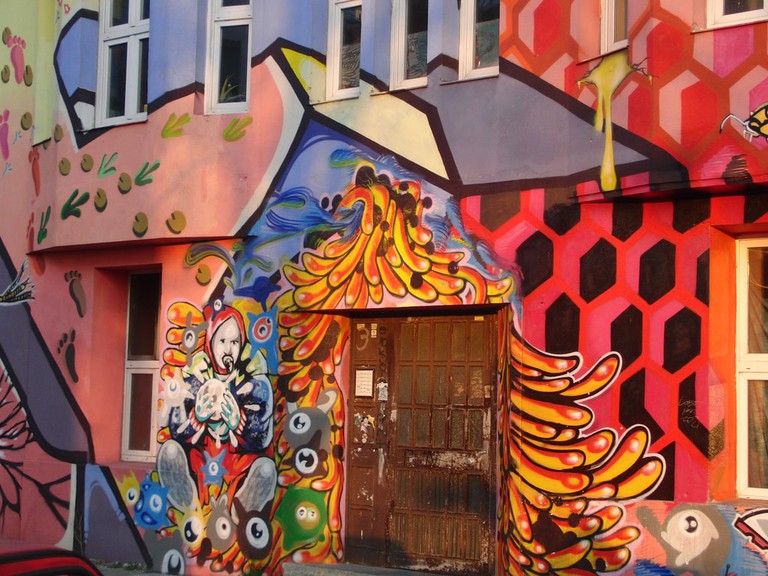 Shopping at one of the most glamorous streets in Europe

Konigsallee, nicknamed Ko by locals, is not just a shopping street. Ko has permanently carved the name of the city into the international fashion arena, earning Dusseldorf the status of a glamorous, sophisticated shopping destination. The biggest names in fashion – Gucci, Armani, Chanel, Tiffany, Louis Vuitton and a range of luxury boutiques – jostle for space in this tree-lined boulevard. Luxury hotels and the best restaurants in Dusseldorf add an extra dose of bling to the Ko. 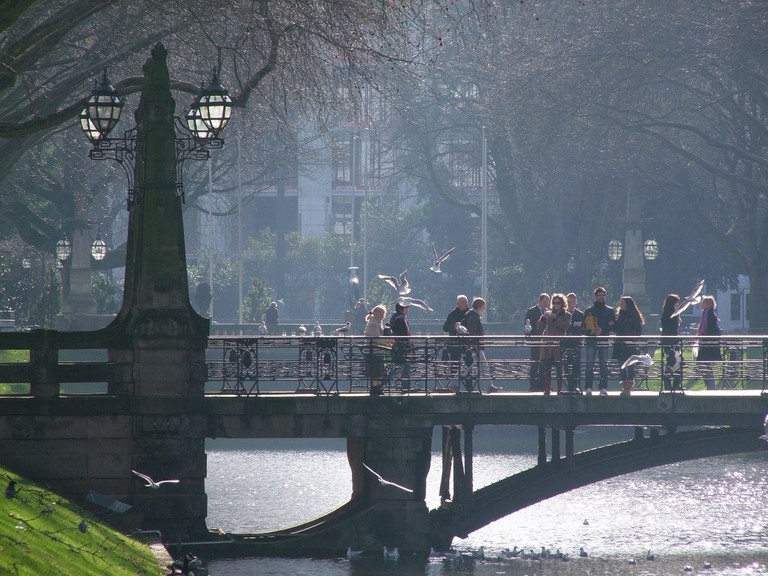 Being a kid again at the Rhine Fair

One of the biggest in Germany, The Biggest Fair on the Rhine is a riot of lights, colours and fun. This 116-year-old fair takes place every July and is the most eagerly-awaited event of the year. The top attraction of the fair is the grand historic parade down the city streets. Next, the massive grounds of Oberkassel Rheinwiesen transform into a fairy land of amusement rides, food, fireworks and fun. 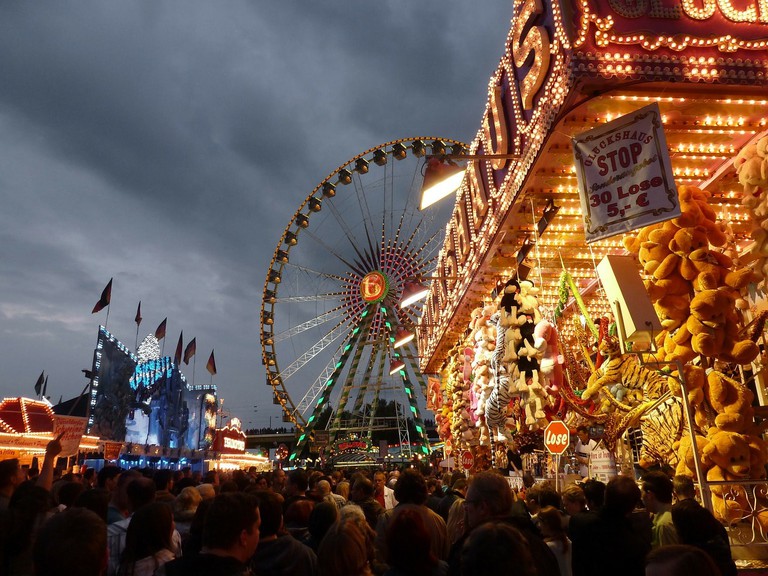