The Most Interesting Cities and Towns to Explore in Saarland

Saarland is among Germany’s smallest states and a very well-kept secret. From stunning nature to ancient architecture, tempting breweries to family destinations, a UNESCO site to interesting museums, Saarland has all the ingredients to make your holiday memorable. Let’s check out the best towns and cities to base yourself in Saarland.

Saarbrücken, the capital of Saarland and a city dating back to the Middle Ages, has a sombre beauty partly owed to the fact that the Second World War left indelible marks on it. The tireless reconstruction of the city, though, has added immense character to its façade. Ludwig’s Church is not only the most famous landmark in town, but among Germany’s most important Protestant Baroque churches. On the other hand, Saarland State Theatre has attained international repute for superior performing arts. When in town, don’t miss the UNESCO site Völklinger Hütte, a massive ironworks that closed in 1986. 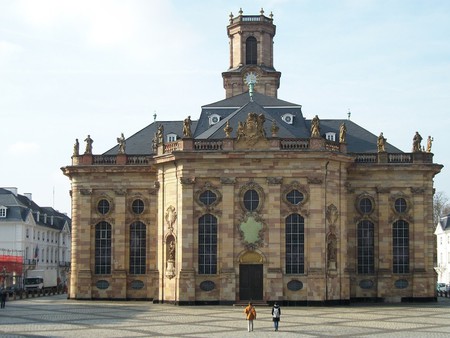 Merzig is an incredibly interesting city to visit with the whole family, thanks to its wide variety of attractions. The most unique destination that is consistently a hit with visitors of all ages is the Wolf Park, where you can meet and greet the majestic creatures and even catch a thrilling show the first Sunday of every month at 4pm. Don’t forget to catch awesome performances and events at the Merzig Circus Tent. Sporty families also love Kletterhafen, Europe’s largest free-standing climbing and adventure park.

The most popular attraction in Mettlach is the Saar Bow, a dramatic and complete natural loop of the River Saar. To appreciate the unique beauty of this region, climb up to the Cloef viewpoint in Orscholz. Another interesting stop is the Keravision exhibition housed in a former abbey. It outlines the impressive 260-year-old journey of famous ceramics manufacturer Villeroy & Boch, and also boasts a truly beautiful café. Also, make sure you factor in some time for Montclair Castle, sitting at a height of 290 meters overlooking the river.

St. Wendel is best known as a center of pilgrimage, where pilgrims from all corners of Europe arrive to visit the gorgeous St Wendalinus Basilica, the final resting place of St. Wendelin of Trier, a venerable patron saint of country people who grew up in St. Wendel. St. Wendel is also the perfect base to explore the nearby Bostal Lake, Benedictine Abbey Tholey – Germany’s oldest abbey – and the interesting volcanic region of Freisen.

Homburg has several feathers in its cap. A fact that consistently earns it brownie points with beer lovers is that it houses one of the biggest breweries in the country. Also, Homburg is home to Karlsberg Castle, built in 1778–88. Though much of it is in ruins, its historical importance is undeniable. A great adventure option in town for all ages is to explore the amazing network of caves and the largest mottled stone cave in Europe. 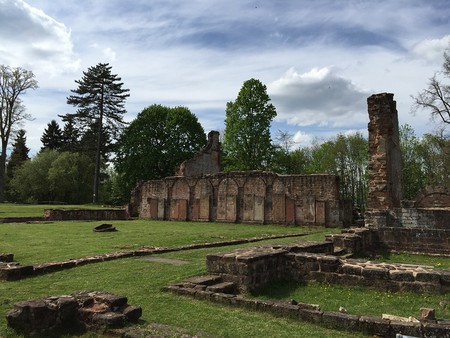 The 17th-century city of Saarlouis is known for its fun festivals and public parties, especially the huge summer parties in old town. On the other hand, the ancient fortress, town hall and Municipal Museum take care of your architectural and cultural fix. What’s more, you can hop across the border from Saarlouis to the beautiful Lorraine region in France if the mood strikes, or plan a tryst with nature at the nearby Nied Valley.

Neunkirchen boasts a 400-year-old rich industrial history, which sadly disintegrated and finally disappeared by the 1980s. However, you can still see traces of the industry in the form of two blast furnaces, a water tower turned communication center, and the nearby indoor Gondwana theme park housed in a former coal mine. You can even walk a trail that connects the remnants of the former steel and coal industries. 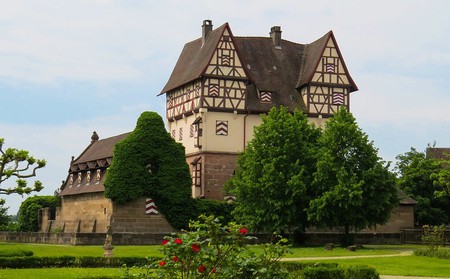