The Life And Work Of Photographer Otto Steinert

Otto Steinert was a famous German photographer, who started a medical career but soon afterwards followed his true calling as an artist. The aftermath of World War II created a unique backdrop for artists, and it was in this world that Steinert delved into new realms. As a famous teacher of photography, his influential works remain an inspiration for young artists up until today. The Culture Trip took a deeper look into the life of this creative mind. 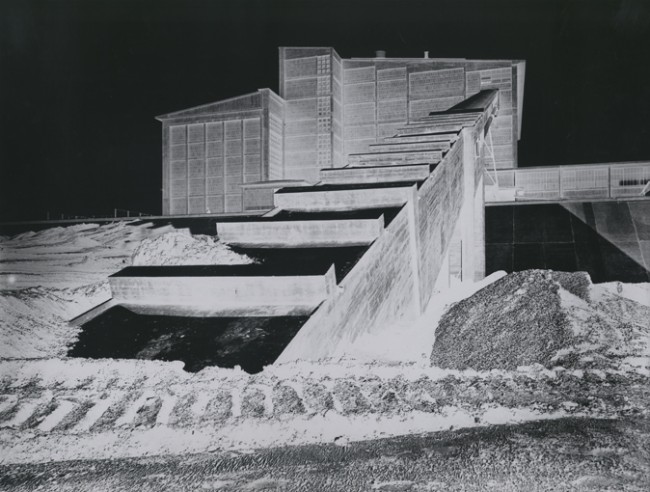 Born in 1915, the son of an agent started to take pictures already at the age of 14. Steinert studied to become a doctor, but soon after finishing his studies returned to his overwhelming passion: photography. This leap took place in the aftermath of World War II. Similar to the rest of society, Steinert was hurting. The world view had been collapsed and tormented with waves of catastrophe. Artists redirected the turmoil and tried to channel it through various mediums; Steinert choose photography. He choose to express devastation through the obfuscation of traditional vehicles. He experimented with esoteric techniques and sloped into the valley of avant-gardism.

From 1948 to 1951, Steinert was the official theater photographer in Saarbrücken. He started to teach at the Hochschule der Bildenden Künste Saar (HBKsaar) and became its principal in 1952. He founded an atelier for artistic photography called ‘Fotoform’ with artists such as Wolfgang Reisewitz, Ludwig Windstoßer, Peter Keetman, Toni Schneiders, and Siegfried Lauterwasser. This movement was paramount for photography in Germany, as they took on reviving the once thriving art after the war. Constructivism and Bauhaus tactics fueled their aesthetics as they explored crafting visual narratives. 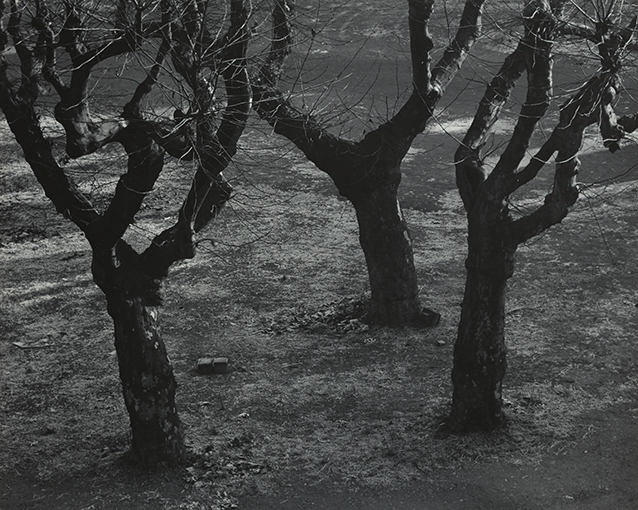 In the 1950s, Steinert organized touring group exhibitions entitled Subjective Photography. This title would become more than just a mid-century buzz-worthy phrase. This would become an entirely different way of discovering photography. The word subjective hints at the intimacy and humanization of the inner world of each individual coming through his work. It was no longer about capturing the outside world; it was about translating an internal one. Darker aspects of the human condition would surface through this new insight via hallucinatory and abstract imagery. 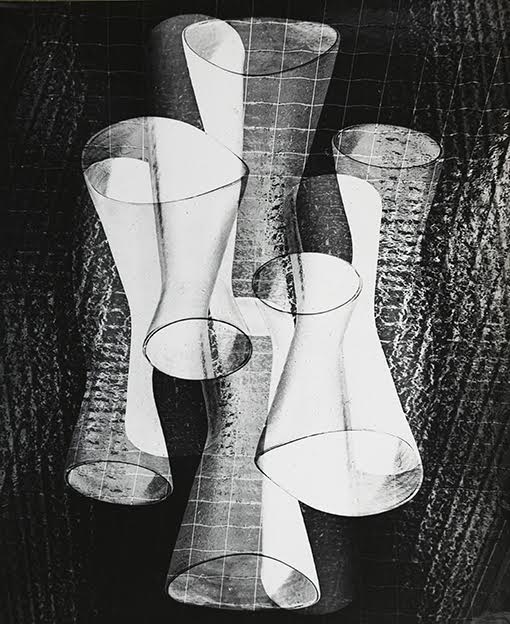 In his work, Steinert tried to flesh out the abstract of routine situations of daily life. Many could argue that most works of art are autobiographical in some way. No matter how taciturnly or imperceptibly, the artist always seems to slip in. This is no different for Steinert, as his photography had diary-like qualities to it. Since Steinert was an amateur in photography, an unconventional artistic approach can be found in his work. That’s why his photos were so powerful – they were free from the burden of onerous academic influence. With his experimental techniques, he tried to carve out the medium beyond straightforward expression. He was aching towards something more, and through his unabashed artistic investigation he propelled the field of photography to new bounds. 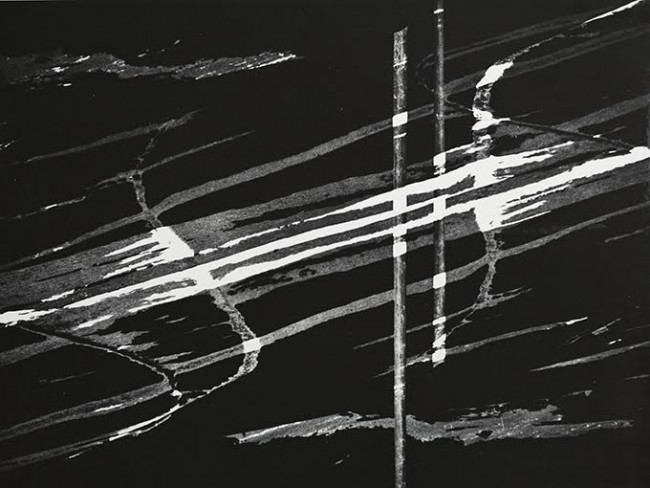 From 1959 to his death, he taught at Folkwang University of the Arts in Essen. Steinert’s artistic approach to photography is still today highly influential for many younger artists. His work enabled a shift in the photography paradigm that motivated others to take risks and transfer their internal world into the visual spectrum of photography. Until February 20, 2016, you can see Steinert’s work at Museum Folkwang in an exhibition called Otto Steinert – Absolute Creation.

By The Culture Trip Team