The History Of The Friedrichstadt-Palast In 1 Minute 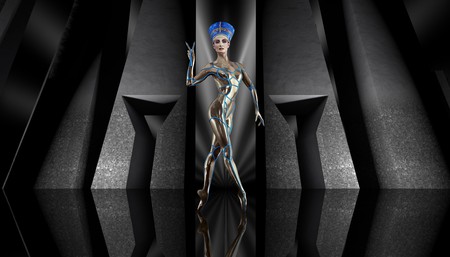 The Friedrichstadt-Palast is an infamous theater in Berlin Mitte that puts an exciting array of performances that range from festivals to children friendly shows. Its roots date back to the mid-19th century and has been providing the people of Berlin with entertainment of all kinds for hundreds of years. The name refers to the theater as well as the alluring structure.

The current building was erected in 1984, but its heritage travels back to far beyond that. In 1867 a market hall was constructed, just a few hundred meters shy of its current address and it was the first one in Berlin. The location wasn’t ideal at the time so it wasn’t pulling in the revenue it needed to stay afloat. Just seven months after it first opened its doors, it closed.

But the building quickly rebounded by taking on a new shape and a new purpose — it became a circus arena with the ability to seat five thousand people. After being juggled through a few owners who failed to keep up with the flashy competition, in 1899 the circus started to see some success under the management of Schumann. His traditional circus practices enticed the masses until the first world war. Schumann’s financial ruin due to the tough economic times caused him to have to shut down. Yet another owner came on board to try his luck, Max Reinhardt in 1919, and renamed the theater ‘The Oresteia by Aeschylus’. Keeping up with the traditions of entertainment, his theater did well until the Nazi Era which came under the regime’s rule and again given a new name ‘Theater des Volkes’. The building suffered grave damage, like much of Berlin, in the Allied bombings, and was eventually abandoned in 1949, leaving it to the city of Berlin. 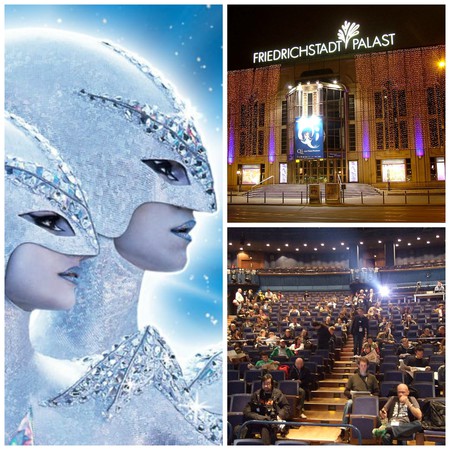 From the end of the Second World War to 1980, it did fairly well, but after inspection a demolition was scheduled and a new building was to be built. The building was used for rehearsal and other non-public related uses until 1985, shortly after the new building had opened on April 27, 1984. Today as the most sizable show palace on the continent, it boasts an impressive interior and exterior that pays homage to its roots. The sculptor Emilia N. Bayer was commissioned to create reliefs that harken back to its vaudeville and circus beginnings. Today the revue theater architecturally embraces its capricious trajectory as it enjoys newfound success.