The History Of Oranienburger Strasse In 1 Minute

© (vincent desjardins) / Flickr
Oranienburger Strasse is a bustling street in the heart of Berlin that is as culturally diversified as it is fun to say. Tourists swiftly realize how integral it is to know this name when looking for things to do in the Hauptstadt. Riddled with nightlife, bars, and restaurants, and the occasional prostitute (it’s legal in Germany) Oranienburger Strasse becomes one of the go-to streets when it comes to getting out.

It wasn’t always a hodgepodge of expat shops and commercialized watering holes, this street has humble roots. The road first appeared in the 13th century, named Spandau Heerweg because of its use as the pathway to the Spandau Gate. In the 19th century, after the Spandau Gate’s demolition, Berlin developed a new peripheral wall.  On the 24th June 1824, Oranieneburger Strasse was given the name it holds today. 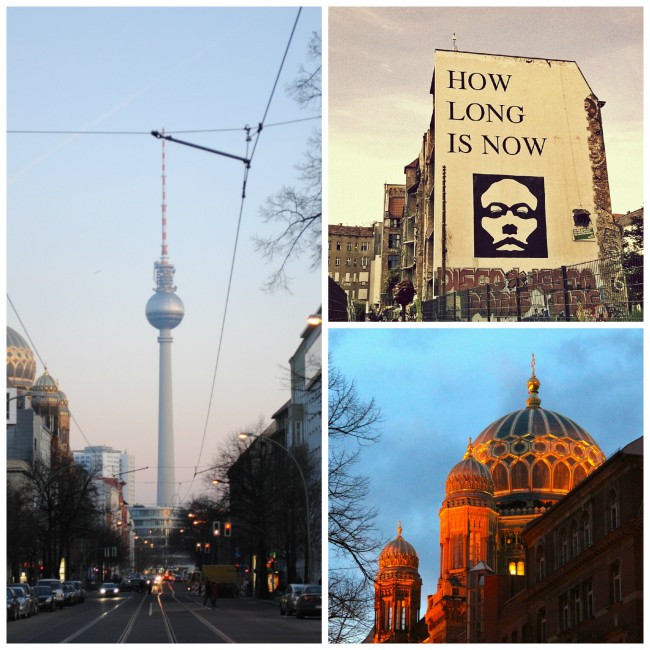 It became a part of the urban anatomy as offices, commercial haunts, the upper class, and the other trappings of a progressive city life moved in. In the 19th and 20th century, it became a predominately Jewish area with schools, orphanages, and at the time in 1866, the largest synagogue in Berlin, Neue Synagoge. Many of these mainly Jewish institutions were destroyed or shut down during the Nazi Regime. The Neue Synagoge was saved from the detriment of Kristallnacht by a local police officer, but faced serious devastation from the bombings of allied troops. The facade was renovated in 1995.

Other landmarks dot this street like the recently closed Kunsthaus Tacheles which was a once-upon-a-time department store turned alternative art house, commune-esque area and new-wave political metaphor in a unified Germany, as well as a night club. Or there’s Monbijoupark, an expansive verdant spread at the end of Oranienburger Strasse. There’s also the neo-baroque beauty of the Haupttelegrafenamt that operated as the headquarters for Berlin’s telegraph communications and radio traffic.