The Coolest Neighborhoods in Dusseldorf

From a generous dose of culture to slices of nature, from stunning architecture to historic sites, from family-friendly localities to hubs of action, each neighborhood of Dusseldorf has its own unique offering and a distinct appeal. Here’s our guide to the coolest.

Named after the river tributary, Dussel, that flows through the city, Dusseltal is one of the most sought after locales in Dusseldorf for families. This quiet neighborhood has something for everyone—beautiful nature and playgrounds in the Zoopark, Grafenberger Wald, and Schillerplatz, fashionable shopping at Rethelstraße and Ackerstraße, lots of great restaurants and cafés, sports bars, the elegant St. Paul’s church built in neoclassicist style, and the exciting Dusselstrand pool, sauna and aqua play area. 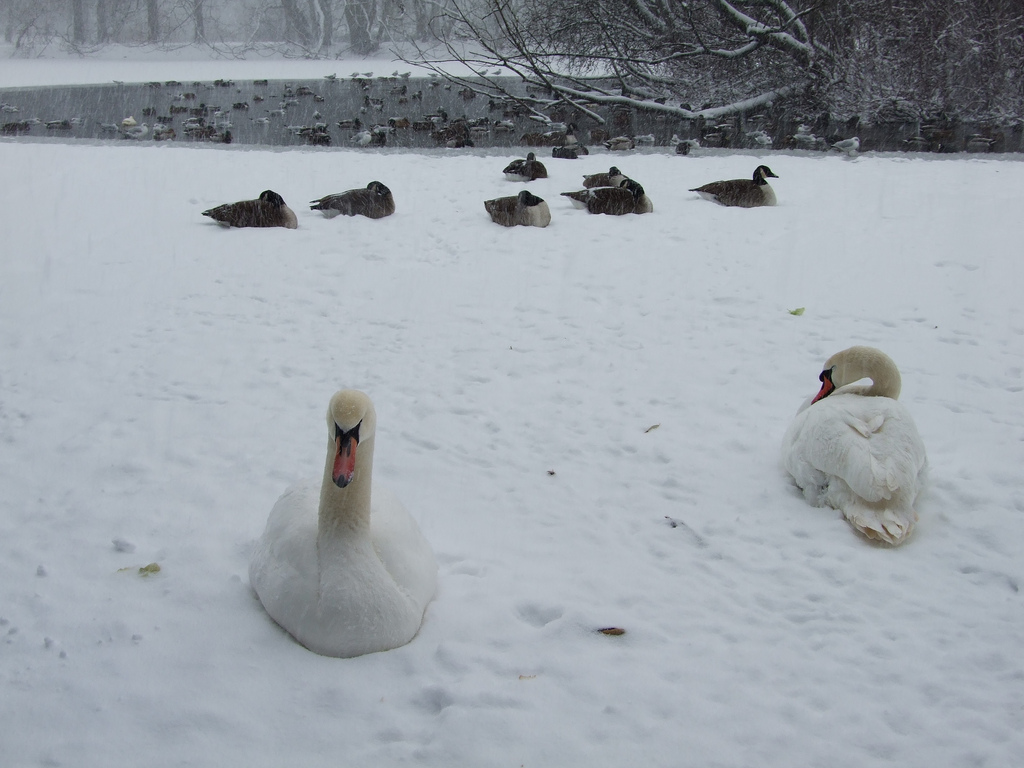 Oberkassel is one of the upmarket and expensive neighborhoods in the city. Sprawled on the bank of the River Rhine, this area boasts a beautiful riverside walkway, two churches over 100 years old, amazing pre-war as well as nouveau architecture, the Oberkassel Bridge offering amazing views, excellent infrastructure and transport links, luxury boutiques and some of the most popular restaurants in the city. 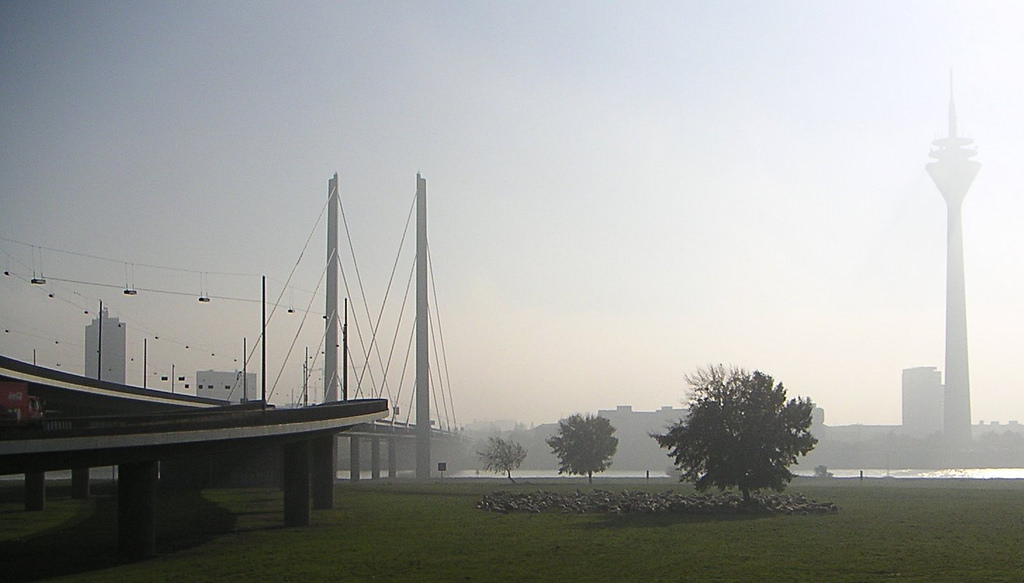 Sharing its border closely with Oberkassel, Niederkassel is a quiet, peaceful neighborhood that is perfect for families. A large part of Dusseldorf’s huge Japanese population lives here. Consequently, a particularly attractive spot in this area is the EKŌ-Haus der Japanischen Kultur, a beautiful traditional Japanese garden and temple.

Kaiserswerth is one of the oldest areas of the city and also one of the most sought after. It enjoys an envious location by the River Rhine and is regarded as one of the most picturesque parts of the city with its beautiful houses and green avenues. The most attractive landmark of this historic city is the Kaiserpfalz, the ruins of the seat of the Holy Roman Empire in the early 11th century. Kaiserswerth’s other claim to fame is the Deaconess’s Institute of Kaiserswerth where Florence Nightingale worked. Historic churches and architecture, cozy beer gardens and the possibility to embark on a river cruise make Kaiserswerth a great day trip for tourists and locals alike.

This area is chosen as home by those who like to be where all the action is. Home to the Hauptbahnhof (central station), this is one of the busiest areas of the city. But Stadmitte’s real attraction is Dusseldorf’s premium and luxury shopping street, Königsallee, while Schadowstraße, with its own rows of shops, offers a more affordable range of shopping. Stadtmitte is also the financial district of the city, with the WestLB (the central bank of North Rhine-Westphalia) and the stock exchange housed here. The best theater of Dusseldorf, Schauspielhaus, is also an extremely popular landmark. 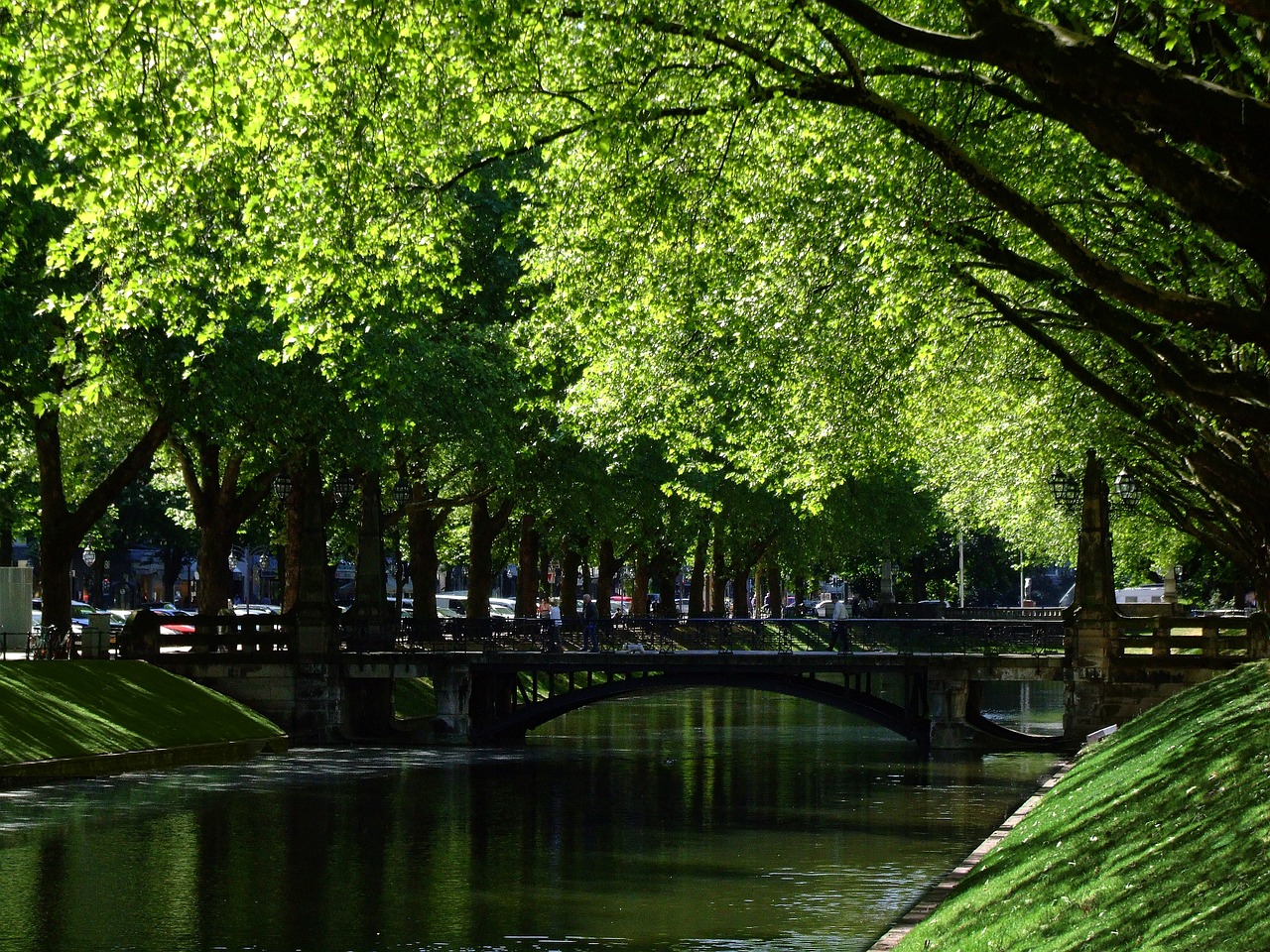 The Hafen is the commercial and industrial hub of Dusseldorf. Thanks to its scintillating futuristic architecture gracing the Rhine Harbor, the Hafen is an exciting tourist attraction. With rows of hotels, restaurants and cafés, the buzz of this neighborhood is unbeatable. 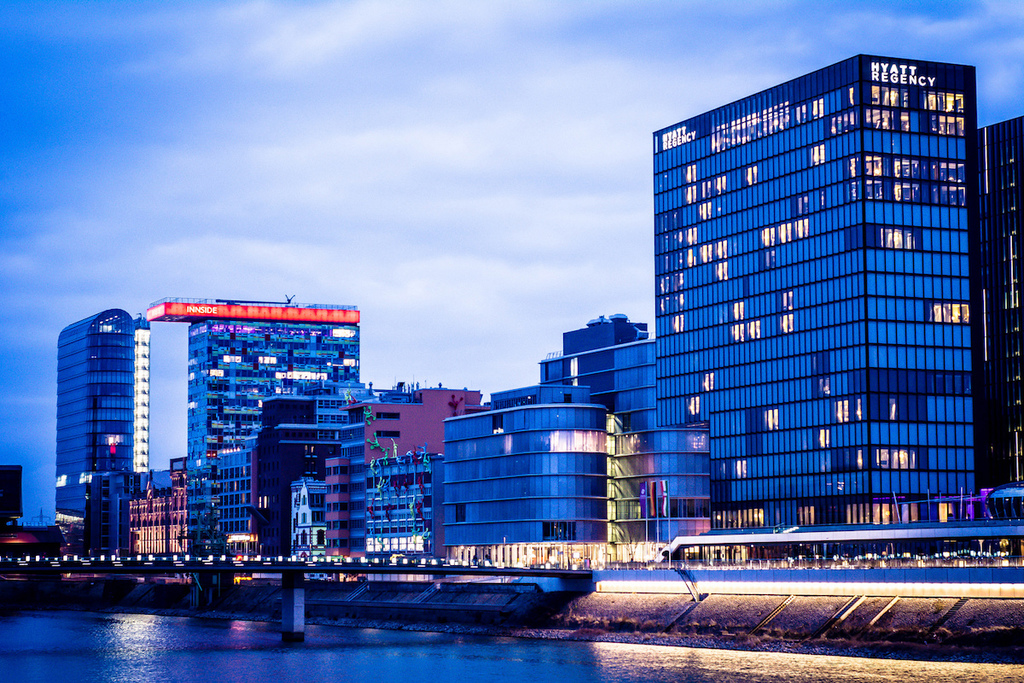 Home to the Heinrich-Heine-University, Bilk is a preferred neighborhood for young crowds. This charming green locality has several interesting restaurants, cafés and nightclubs, but is also a great spot to soak up some history and culture. The oldest church of Dusseldorf, Alte Bilker Kirche, stands a proud testimony to the changing times alongside the relaxing green oasis of Botanic Gardens. The award-winning City Gate and the Kunstsammlung, with its unbeatable collection of art, amaze visitors without exception. The Bilk also boasts of an amazing cityscape, dominated by the Rheinturm.