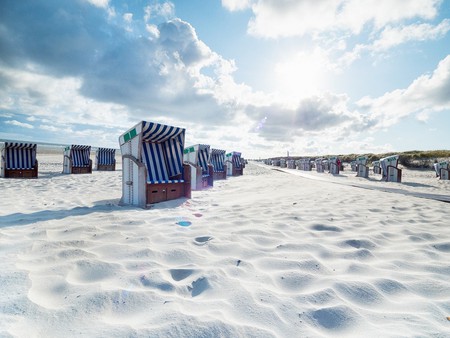 If you find yourself in Bremen with a spare weekend to spend, you’ll be spoilt for choice. Ferries connect nearby coastal towns with some of the most beautiful North Sea islands, and a quick drive or train ride takes you to cultural hubs in the area. We’ve compiled a list of the best weekend trips from Bremen to help you start planning.

Out of all the places to go, Hamburg is probably the most obvious choice. An hour-long drive or train journey gets you to Germany’s third largest city, which is known for the stunning Alster river promenade, the historic Speicherstadt warehouses, passionate football fans, its mega port and the notorious red light district. A weekend will be a good amount of time to do a bit of sightseeing and dive into the vibrant nightlife. 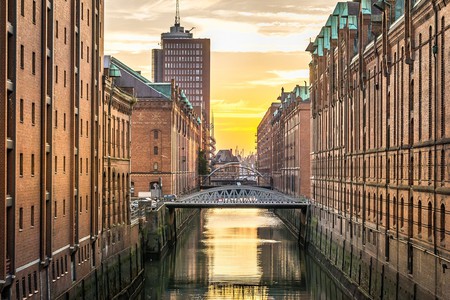 The small beachside town of St Peter Ording came to fame through a ’90s German TV series about the lives of a bunch of windsurfers. Since then, the resort town has become somewhat of a mecca for wind and kitesurfers. But there’s plenty to do even if you don’t want to spend your weekend in a wetsuit but rather watch the waves turn from one of the canopied beach chairs, explore the Wadden Sea national park or you book yourself into a spa hotel.

If you want to venture a bit further than the next bigger city, a drive up to Norden and the following ferry ride over to Norderney might be an option. The island is part of the East Frisian archipelago and boasts lovely beaches, walking trails, cute cafés and restaurants and watersport activities. Make sure to plan for dinner at the Weiße Düne restaurant. Depending on the weather, you’ll want to snatch a spot on the wicker beach chairs on the terrace and or in front of the fireplace inside.

Cuxhaven is a seaside town at Germany’s North Sea coast and the gateway to the East Frisian Islands. Aside from the sandy beaches, the town itself offers a few charming attractions, such as a submarine that has been converted to a museum, the 600-year-old manor house Ritzebüttel Castle and the Alte Liebe pier.

Approximately 200 kilometres southwest of Bremen, Münster charms visitors with a mixture of historic architecture and a youthful spirit. The university city is littered with architectural gems that exemplify its fascinating 1,200-year-long history. The 13th-century cathedral, an old town of quaint market squares, cobbled streets and gabled houses and some fantastic museums give you more than enough to do for a weekend trip. 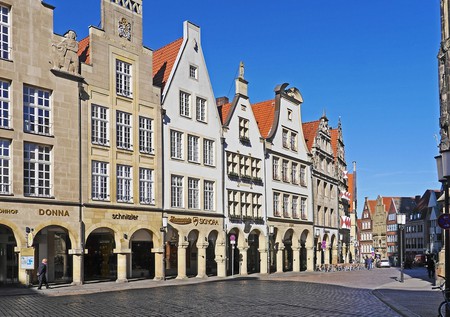 The Dutch border is only 130 kilometres away from Bremen and you can get to Groningen, often referred to as Amsterdam’s little brother, in under two hours. The city entices visitors with picturesque canals, historical sights and the futuristic-looking Groninger Museum, which is dedicated to contemporary and modern art.

Some 70 kilometres off the coast of Bremerhaven lies the Heligoland archipelago. The islands are famous for their dramatic landscapes of steep red sandstone cliffs and bizarre rock formations that protrude from the choppy waters of the North Sea. A weekend here includes seal-watching trips, dinner at excellent seafood restaurants and – this might surprise you – duty-free shopping. From May through to the end of September, a daily ferry takes you across from Bremerhaven. 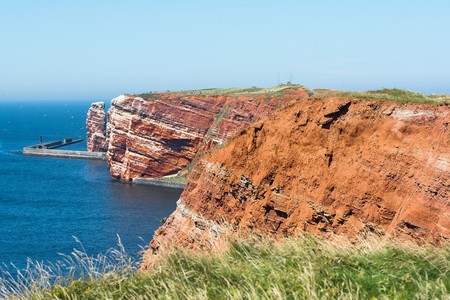