The Best Weekend Getaways from Munich

Sometimes it’s nice to get out of the big city and see what the surrounding area has to offer. In the case of Munich, a person planning a few days away is spoiled for choice. Toy towns? Check. Spectacular gardens? Yep. Cheesy theme tours based on a sappy movie from the 1960s? You got it. See what we think are the best places for people on holiday in Munich to go for a weekend away.

The fairytale aesthetics of rural, unbombed Germany are difficult to resist. The half-timber Fachwerkhäusen houses, gabled roofs, cobblestone streets (be sure to wear sensible sneakers), gatehouses, towers and lovely town churches – Rothenberg, 80 km (50 mi) west of Nuremberg, has it all. In spades. For an extra bit of magic, visit at Christmas and enjoy the twinkling lights and Christmas market. 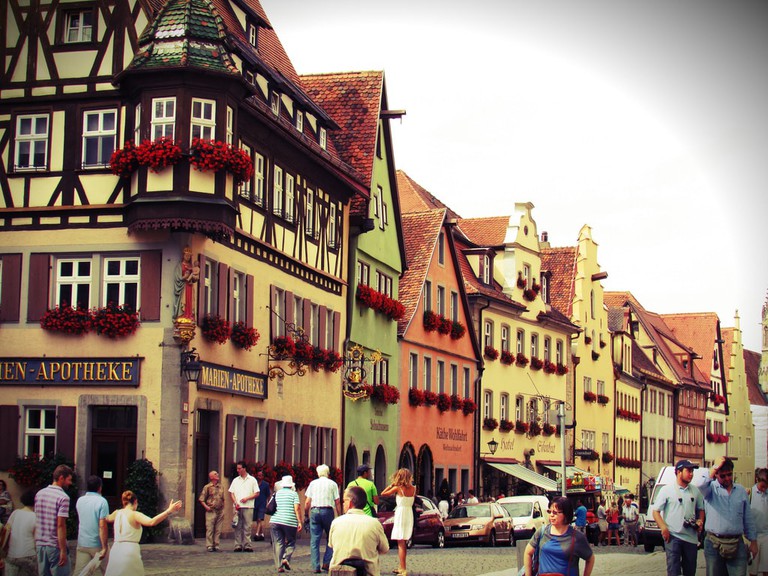 Just across the border in Austria less than two hours from Munich, Salzburg is good if you’re into architecture from the Austro-Hungarian Empire, even better if you’re into Mozart, but the best if you’re even a little fan of the film The Sound of Music. Most Germans have not seen or even heard of this film, but people in Salzburg know a cash cow when it punches them in the face, and have turned the town into a sort of von Trapp Disneyland. Still, who can resist running through that arch?

Though it is actually in Italy, Lake Garda is in South Tyrol, a mountain region that is culturally German. At 400km (248 mi) from Munich, it’s a bit of a trek for a weekend trip, but seeing as it’s one of the most popular holiday destinations for Germans, there must be something to it. Windsurfers, sailors and kite-boarders are drawn especially to the northern part of the lake. 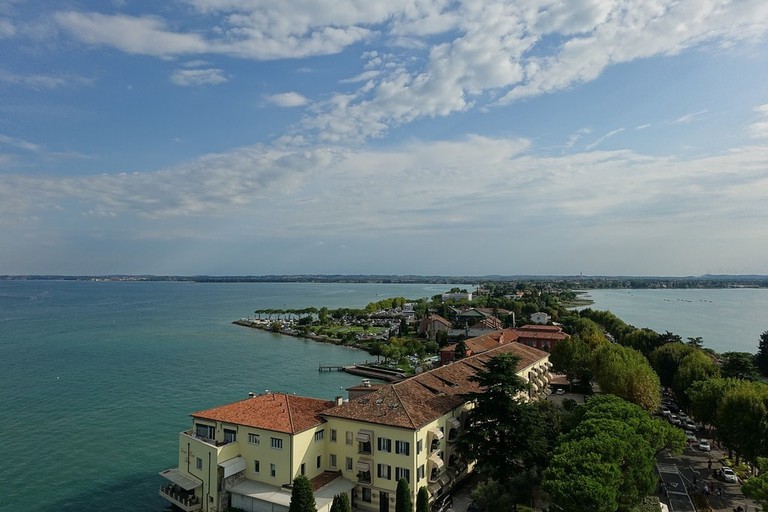 For those looking for a taste of the great Bavarian outdoors, look no further than Garmisch-Partenkirchen, a town that was actually a merging of two alpine villages for the Winter Olympics in 1936. Each retaining its own character, old-world and modern, respectively, both are set against a dramatic backdrop of the Alps, offering some of the best hikes and skiing right on Munich’s doorstep. The area is also a handy stop-off point before continuing further on to a grand selection of Ludwig II’s palaces, including the nearby Schloss Linderhof, Jadschloss Schachen, Oberammergau and even, if you’re really adventurous, the magical Neuschwanstein castle.

A little bit of magic nestled against the Swiss and Austrian borders, about three hours from Munich by car, Mainau is a garden lover’s paradise. The island’s arboretum has more than 500 species of deciduous and coniferous trees, including a giant sequoia from 1864 and a 65-year-old redwood. In the greenhouse, thousands of butterflies flit about amongst the tropical plants. The island is open every day of the year from sunrise to sunset, with fantastic news for photographers chasing the golden hour. Most of the flowers are in bloom between end of March and the end of October. 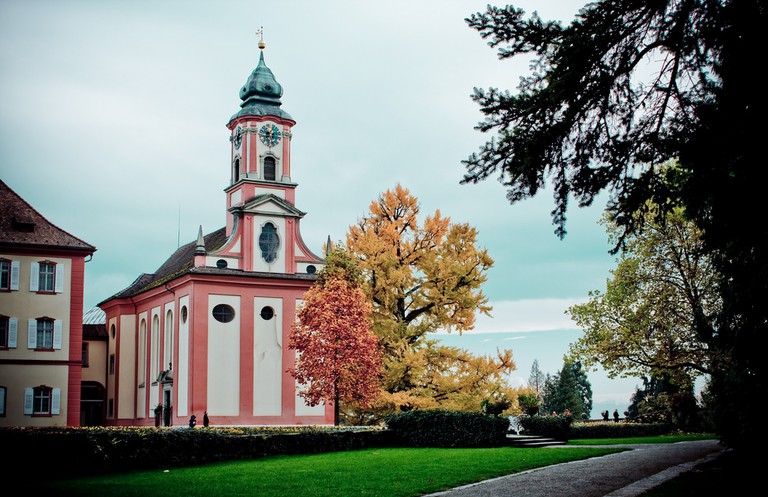 Regensburg has been a settlement of one sort or another since the Romans turned up in 179 AD, and is now a UNESCO World Heritage site. Whether by luck or management, Regensburg has remained untouched by war, and now functions less as a town and more like an outdoor museum, with monasteries, churches and houses of the gentry all having pride of place among its residents. 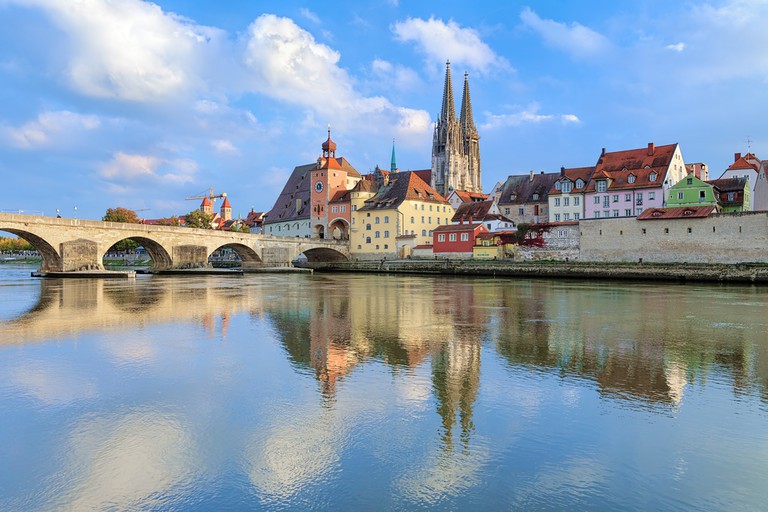 About two hours by car or train from Munich, Innsbruck is a perfectly lovely weekend getaway in the Tyrol region of Austria. The train journey goes through the Brenner Pass, which is quite a lovely thing in itself. Once in the city, enjoy the Imperial Castle, the Tyroles Folk Art Museum and keep an eye out for the Goldenes Dachl (golden roof).