The Best Weekend Getaways from Düsseldorf

Antwerp Centraal Station | © Skitterphoto/Pixabay
Düsseldorf’s proximity to both the Dutch and Belgian borders makes it ideal for weekend trips to its neighbouring countries; even within Germany, there’s plenty to explore. From Zeeland’s sandy beaches to Antwerp’s architectural treasures and Germany’s ski resorts, these are the best weekend getaways from Düsseldorf.

Münster is a lovely town less than 90 minutes away from Düsseldorf. Gabled townhouses line the main square of Prinzipalmarkt, which is at the centre of the shopping district where you can browse the many boutiques and have a coffee at one of the cafés. The most notable sights include the city’s cathedral, the town hall and the Picasso museum. On a sunny day, the town is best explored on a bike which you can rent at any of the rental shops across the city. 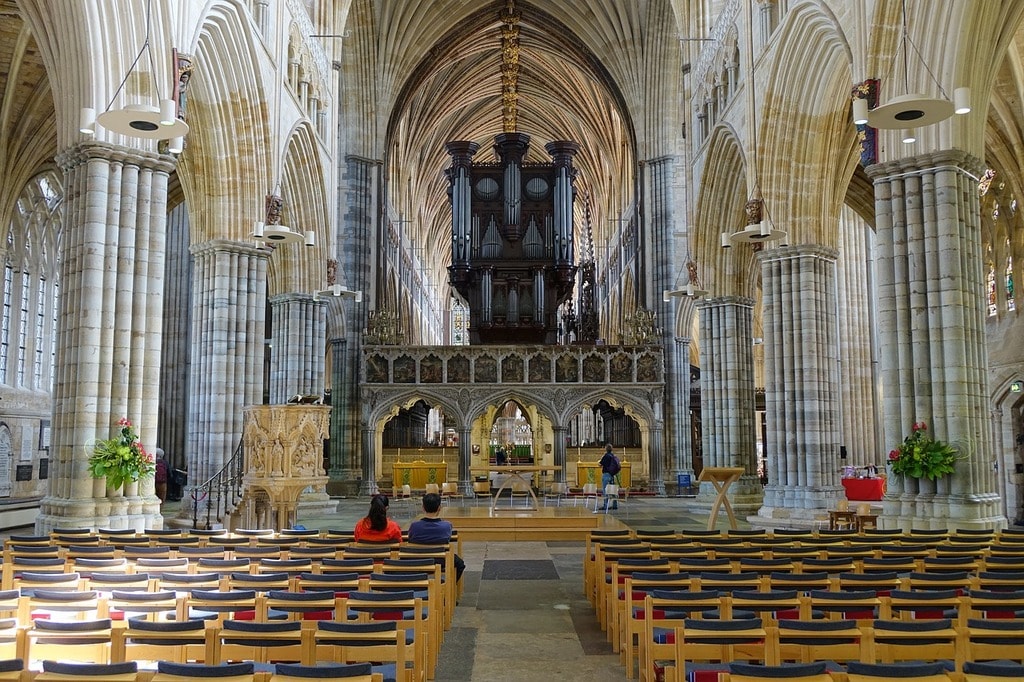 Park
Sunset on Zandvoort's beach | © Francesco Prudenzi/WikiCommons / Haarlem | © Kenny/Flickr / Wild beer at Zuid-Kennemerland | © Kenny/Flickr
Zandvoort is among the most popular Dutch beach resorts and though its a three-hour drive away from Düsseldorf, it’s only half an hour outside of Amsterdam. In the summer, its seemingly endless beaches do tend to get crowded, but on a warm spring day, this beachside town is a great place to catch some rays.
More Info
Open In Google Maps
Zandvoort, The Netherlands
View menu
Visit website
Visit Facebook page
Send an Email
Give us feedback

This Dutch town on the Walcheren peninsula has the perfect setup for a shopping and beach day combo. Middelburg’s pedestrian area is lined with cute boutiques, shops and cafés but the city also has some cultural sights in store, such as the grand Gothic town hall. Combine your stay with a visit to one of the nearby beaches for a well-rounded weekend trip. 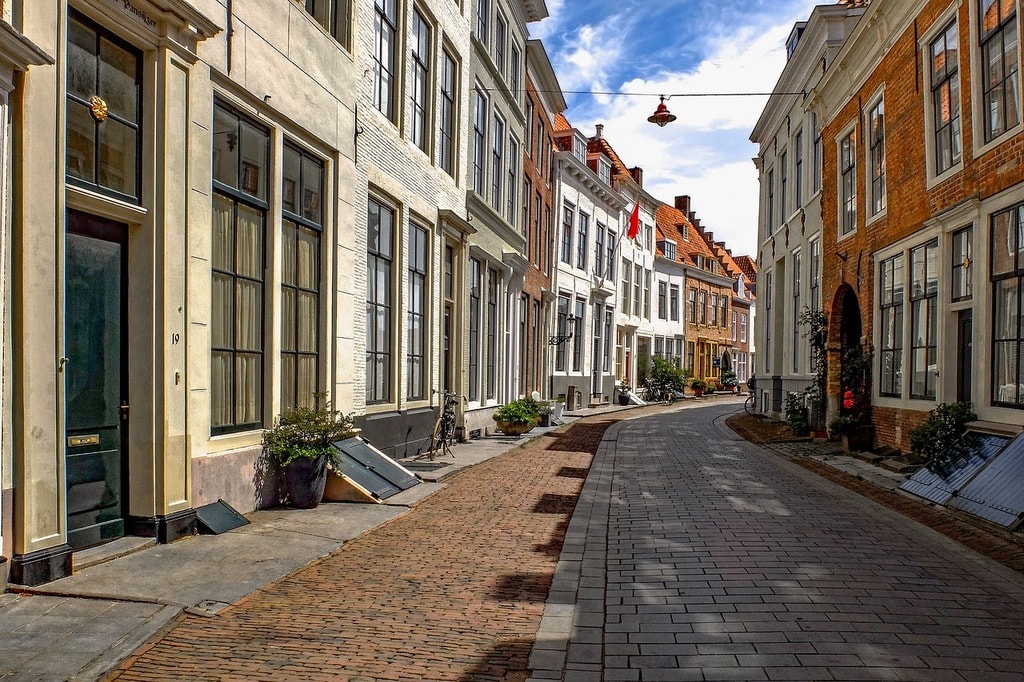 A trip to Xanten, which lies 65 kilometres (40 miles) north of Düsseldorf, will catapult you back into the Roman times. The city is first and foremost known for being one of the oldest in Germany and its vast archaeological open-air museum is the site of reconstructed mansions, bathhouses, temples, an amphitheatre and more. Exploring the park will probably take and entire day, but the rest of the weekend can be spent visiting the city centre sights.

You can spend Düsseldorf’s rainy autumn and winter months either exploring the city’s museums and galleries or head east to the Sauerland region for some wintery adventures. With its heavy snowfall, Winterberg becomes a winter sports Mecca of ski slopes, a bobsled arena, ski jump rails and cross-country trails that are sure to make for an active weekend. Don’t worry if you didn’t pack your skiing poles as all equipment can be rented on site. 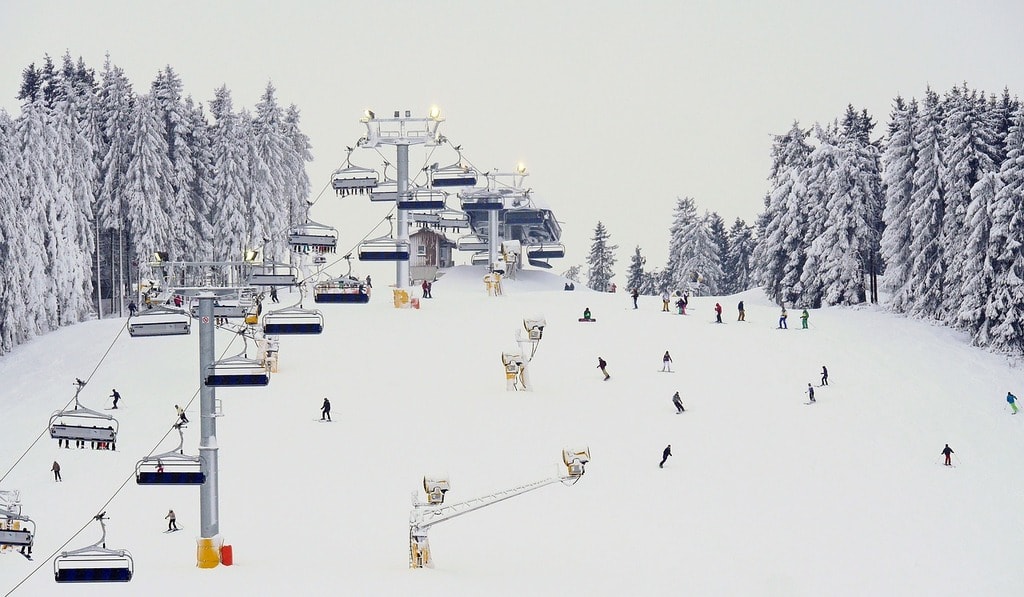 Amsterdam makes it onto pretty much every travel-themed bucket list. Whether it’s the wild nightlife, the cultural sights, the shopping or the iconic canals and bridges that draw you to the Dutch capital, a weekend’s worth of exploring won’t disappoint. Direct trains from Düsseldorf get you there in under three hours.

If you decide to take the train rather than a car, you can tick one of this city’s major sights off your list as soon as you arrive. Antwerpen-Centraal is one if Antwerp’s major landmarks but not the only one with such impressive architecture. Spend the weekend exploring the cultural sights, indulging in Belgian treats and beer and having dinner in an old military hospital chapel at The Jane. 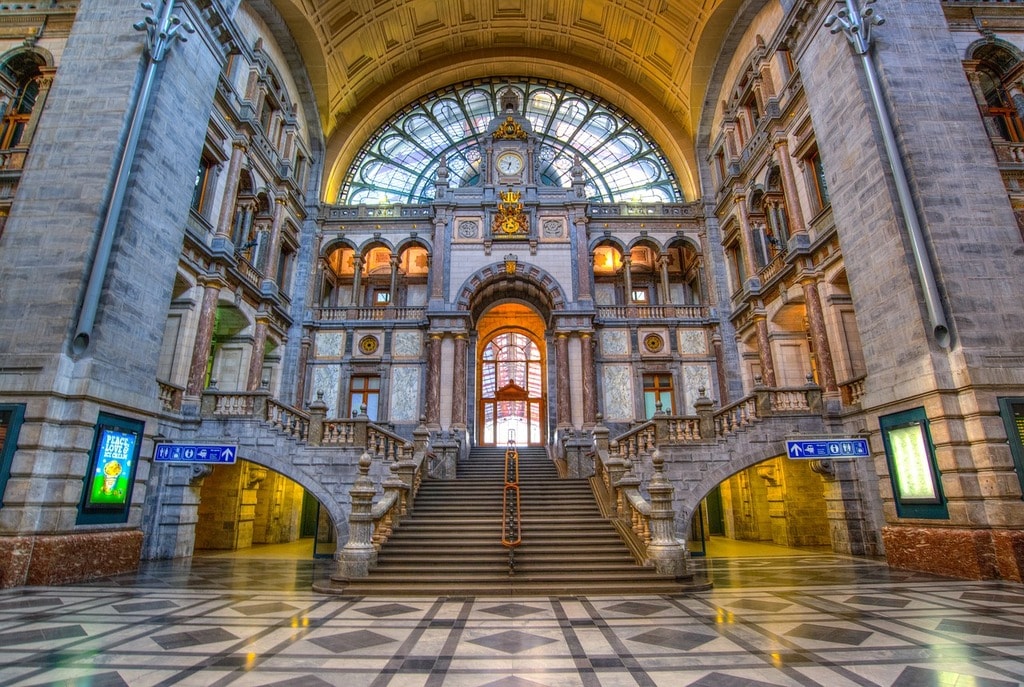