The Best Things to Do in Cologne's Südstadt Quarter 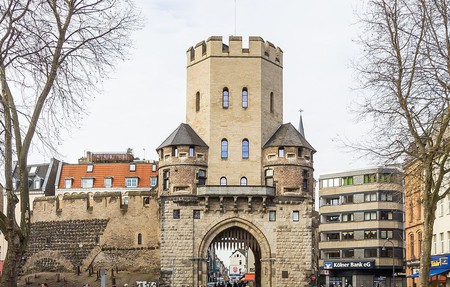 Cologne’s Südstadt Quarter is one of the most popular neighbourhoods among locals. The streets are lined with trendy cafés, snack bars and restaurants, the nightlife is vibrant, and you’re only a short stroll from the Rhine riverfront. Not many tourists venture out here, but if you’re looking to experience the authentic Cologne, it’s worth the trip. Here are the best things to do in the Südstadt district.

Relax at the Volksgarten Park

In the summer months, the Volksgarden Park sees people of all ages flock to the park to catch some sun on the vast tree-dotted green areas, have a picnic, explore the ruins of the former Prussian fortification Fort IV, stroll though the rose garden, or rent a paddle boat to cruise across the pond. You’ll see there are plenty of ways to spend a sunny day at the park, but if that’s all too much action for you, you can always snatch a spot at Heller’s beer garden and cool down with a chilled glass of Kölsch or lemonade. 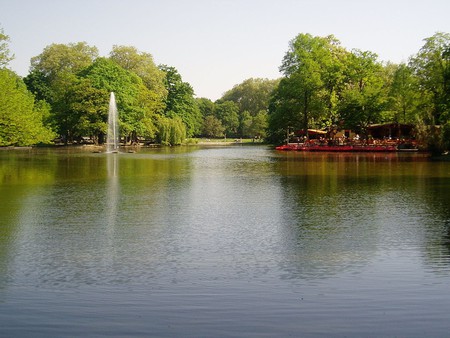 Strike a bargain at the flea market

For more than 25 years, flea market vendors have set up shop in the parking lot of Cologne’s Südstadion stadium. On the first Sunday of each month between April and November, some 300 stalls sell a hotchpotch of antiques and curiosities, second-hand vinyl records and clothes, retro décor, jewellery, toys and more. Rummaging through the wide range of shops and stalls makes for a fun day out – you never know what you’re going to find.

Have a Kölsch at a local brewhouse

Traditional Kölsch breweries have played an integral part in shaping Cologne’s identity, and the cluster of cosy brew houses in the old town is usually one of the first stops for tourists. The only downside is that they can get quite busy and usually have a touristy feel. If you don’t want to miss out on the experience and want to mingle with locals at the same time, head over to one of the breweries in the Südstadt Quarter. Früh Em Veedel serves the popular Früh Kölsch, Zum Alten Brauhaus has Reissdorf Kölsch on tap, and Brauhaus Johann Schäfer is dedicated to Gaffel Kölsch and their home brew. 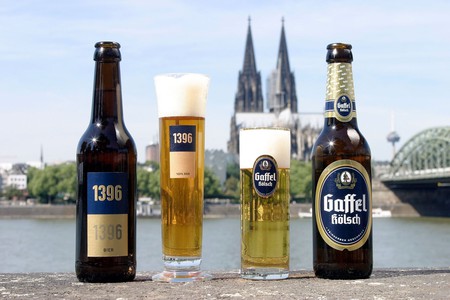 Dive into the nightlife

The streets around Chlodwigplatz are not only seamed with restaurants and cafés but are also home to great bars and clubs. Kölschbar, Lotta, Tsunami Club, Ubierschänke and Im Schnörres are the most popular hangouts in the neighbourhood and are only a short stroll from one another. It’s always worth checking what’s on beforehand; you might find stand-up comedy nights, live gigs and themed parties.

Marvel at the remains of the medieval city wall

Only four of the 12 medieval city gates that once encircled the city centre have been preserved. One of them stands right off of Chlodwigplatz Square, the pivotal point of the Südstadt Quarter. The ancient brick façade and the twin towers of the Severinstorburg immediately catch your eye and remind you of how old the city of Cologne is. Today the builing is mainly used for marriage ceremonies or private events. 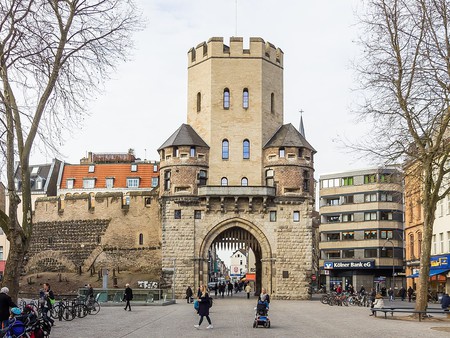 One thing that defines the Südstadt cityscape like nothing else is that, as soon as the sky clears up, virtually every street corner and sidewalk is populated with chairs and tables, and locals storm outside to snatch a seat under the sun in front of their favourite café or restaurant. So by ‘eating out’, we mean pick a Südstadt eatery, grab a seat outside and soak up the lively Südstadt vibe.

Hang out at the Rheinauhafen

In an attempt to revive the Rhine waterfront around the old harbour installation, the city of Cologne initiated a regeneration project, which has spruced up the row of upscale apartment complexes, office buildings, restaurants, cafés and shops overlooking the river south of the Chocolate Museum. Those with a thing for architecture love the so-called Kranhäuser (crane houses), which have an upside-down L-shape and jut out over the promenade underneath. 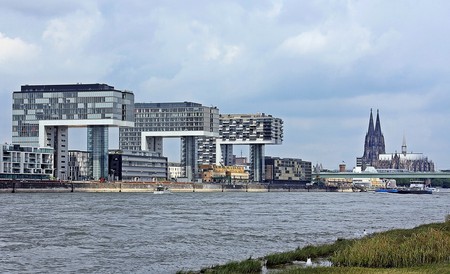 Kranhäuser, the crane houses on the Cologne promenade | © pixel2013 / Pixabay
Give us feedback