The Best Techno Clubs in Cologne 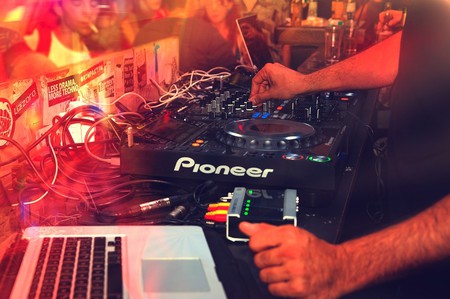 Get down in Cologne | © Pexels / Pixabay

Techno music is probably the genre most often associated with the German nightlife scene. And while Cologne is home to a vast number of alternative and rock venues, techno parties have become increasingly popular and more and more venues put on minimal and techno nights. Here’s our pick of the best spots around.

If techno is your jam, the chances are that you’ve heard of the Bootshaus venue before. It’s known for its stellar booking of top international acts and good crowd sound, which have techno fans from all over Europe raving about the club nights. In 2016, the British DJ Mag magazine even voted the club into the Top 20 of the World’s Best Nightclubs. Soundwise you can expect a range of house, minimal techno and trance, but be sure to dress up a bit. The bouncers are known to be a bit more selective than at other venues. 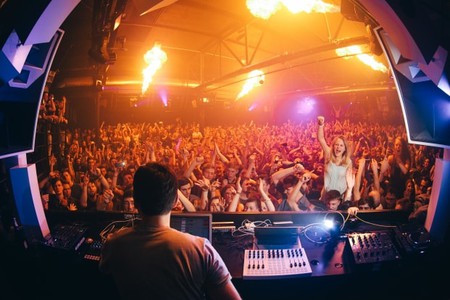 The Artheater venue combines concert venue, club and theatre under one roof, but it’s the club nights that draw the crowds to the scene. Two separate floors, a bar area and a large outside space ensure a variety of sounds each night and enough quiet space to retreat to in between. Check the list of events for the Jockey Club, TagX and Bergwacht events; they’re a safe bet if you’re after great minimal and techno.

Odonien classifies not only as a nightclub but a cultural hub for art, concerts, plays, festivals, flea markets and more. The outdoor venue is best described as an artsy version of a junkyard – old cars and rusty metal sculptures by the founder and artist Odo Rumpf are scattered around and create a fascinating and unique atmosphere. Odonien provides several indoor dancefloors as well, though the summer nights are extra special and regularly see some of the best techno events Cologne has to offer. 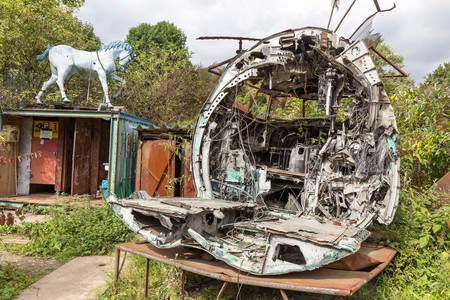 Gewölbe is a no-fuss club located in the vaults of Köln West train station, and like several other venues on our list, boasts an industrial vibe. Dedicated to electronic music, the nightclub puts on some of the most successful parties in Cologne and recently made the list of Germany’s best nightclubs. Revellers praise the relaxed door policy, affordable prices and excellent sound system which blasts electro, minimal and techno from the speakers until the early hours of the weekend mornings.

Those who are after uncompromising techno beats venture to the Deutz neighbourhood on the right bank of the Rhine River. Squeezed into the basement of an old factory which is used by the Essigfabrik events space, the vibe at Elektroküche is a mix of underground and industrial flair. The organisers lure with parties that go by the names of ‘Trust in techno’, ‘100% pure Techno!’ and ‘Dunkles Treiben’ which are all dedicated to fast electronic beats. Local DJs take turns with renowned stars; even the German techno icon WestBam has DJed here in the past.

Get down in Cologne | © Pexels / Pixabay

Ehrenfeld strikes with another prime location for revellers. Ever since Heinz Gaul opened on Vogelsanger Straße, the nightclub has impressed with a consistent stream of top-notch drum-and-bass, house and techno nights. It regularly hosts the ‘Pulstar’ and ‘Deep’ parties which have brought both national and international techno top acts to Cologne. The venue features two small-ish dark floors, plus a spacious outdoor area where you catch a breath in between.

The latest addition to the Ehrenfeld neighbourhood nightlife is Helios 37, which is just across the road from Heinz Gaul. At the same time, the club is connected to the next-door Stapel Bar and revellers can jump back and forth between the two to chill out over a cocktail in between their dance sessions our lounge in the outside garden. The club floor itself occupies a former warehouse with high ceilings, minimalistic decor and a light system and 360-degree projector which illuminate the dancefloor. On the agenda are techno, house, chillout nights and live concerts. 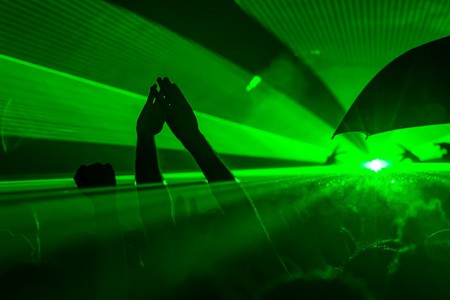