The Best Startups in Munich to Watch in 2018 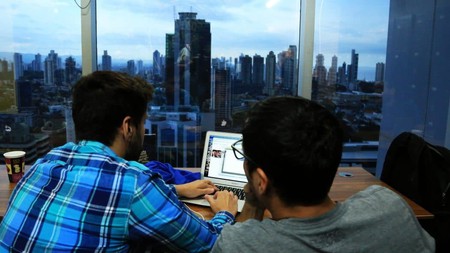 Munich has long been the centre of Germany’s high-skilled economy. Companies like Siemens AG, BMW, MAN AG and Munich Re have their headquarters here, and the Technical University and Ludwig Maximilians University churn out hundreds of highly qualified graduates every year. Living in Munich is expensive, though, and that’s one of the main reasons Berlin is home to 31% of Germany’s startups and Munich only 11%. Still, with nearly 400,000 people employed at startups around Munich, there are plenty of exciting things happening. Here are our picks for the most promising startups in mobility, insurance tech, biotechnology and the internet of things.

The Jetsons flying car promise is coming ever closer. In 2015, four engineers from the Technical University of Munich founded Lilium Aviation, a company devoted to developing a personal-sized electric vertical take-off and landing jet. With US$10.6 million in investment from Skype founder Niklas Zennström’s Atomico and plans to sell the first models in 2018, keep an eye on a sky near you.

This Munich company has developed an electric scooter, in a model with up to 3000w power, that can be charged in a home outlet. Stylish like a Vespa and practical like every other kind of scooter, the Unu keeps prices low and quality high by cutting out the middlemen. You simply order your scooter online, assemble it once it arrives, and enjoy.

Parking in Germany is an absolute nightmare. There are a lot of cars, and thanks to very old and very narrow streets, there are not a lot of places to put them. Parkpocket is part of the new wave of internet-of-things companies seeking to solve day-to-day problems. In this case, it’s finding a parking spot in the city. The only challenge left is making sure you’ve got the nerve to stop traffic while you manoeuvre your way into it. 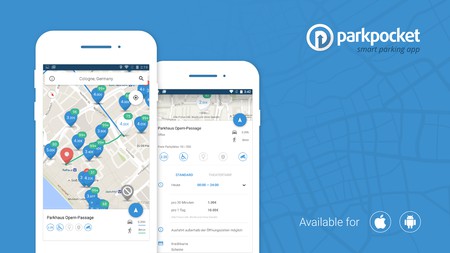 Maintaining customer service systems is essential, but expensive, particularly for small companies. The Munich company e-bot7 integrates artificial intelligence into existing systems and funnels incoming customer questions to the correct departments. It’s an elegant solution that reduces ticket processing times by up to 80%.

It’s hard to imagine a startup based on something as well-loved and bog-standard as potato chips, but Munich company MyCHIPSBOX have done just that with enthusiasm and flair. So much so that the company was recently awarded the Munich Founders’ Prize. Their air-dried fruit and veggie chips are organic, vegan, gluten-free and manufactured entirely without artificial flavours or flavour enhancers. And they are also delicious.

When casavi began just over three years ago, it was three guys working at a dining room table. Now, the company has 17 employees with plans to expand through 2018. The platform works as an intermediary between tenants, landlords and service providers such as chimney sweeps or meter readers, allowing appointments to be made and other information to be shared simply and privately. A sort of house bulletin board for the 21st century. 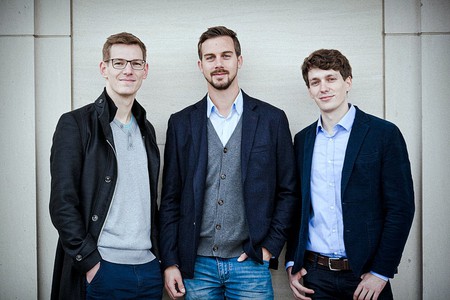 With a name that means ‘field of view’ in English, it’s not a big surprise that Blickfeld‘s primary project is helping autonomous systems like self-driving cars, robots and drones see and better understand the world around them. The company uses LiDAR systems to create HD 3D geometric maps that are cost-efficient enough to be viable for the mass market. In the fourth quarter of 2017, Blickfeld won €3.6 million in seed funding to continue their product development.