The Best Places To Play Basketball In Berlin

© Pexels/Pixabay
While basketball might have its origins in the United States, it is also a very popular sport throughout Europe, with the continent even having its own league series. In Germany’s capital, it is not uncommon to witness pickup games abound for the game’s more amateur players. Here are the top places to play basketball around the city.

While there are a good number of basketball courts located around the city, for those looking for consistent practice, competition, and improvement, it can be useful to join a basketball club association like FBL Berlin. A common challenge is not locating courts, but rather coordinating between enough people to form a team and ensuring that usage of the city’s nicest courts is actually permitted. FBL Berlin practices at a myriad of different places, including Jahn Sports Hall and Albert-Einstein High School. Membership fees are €60, and they come with many compelling reasons to join, including a low level of commitment after becoming a part of the association.

Tempelhof is one of the largest parks in the city, and its expansive flat area makes it ideal for playing a number of sports and outdoor activities ranging from kite flying and roller blading to football and basketball. Many sports clubs come to practice here, and most would agree that the time spent on the court ought to be followed by a picnic with friends in the nearby grilling area. While the interior is often used for purposes that make it off limits to the public, including housing many of the city’s refugees, there is also a basketball court inside the former airport terminal, where people can play when the space is vacant. 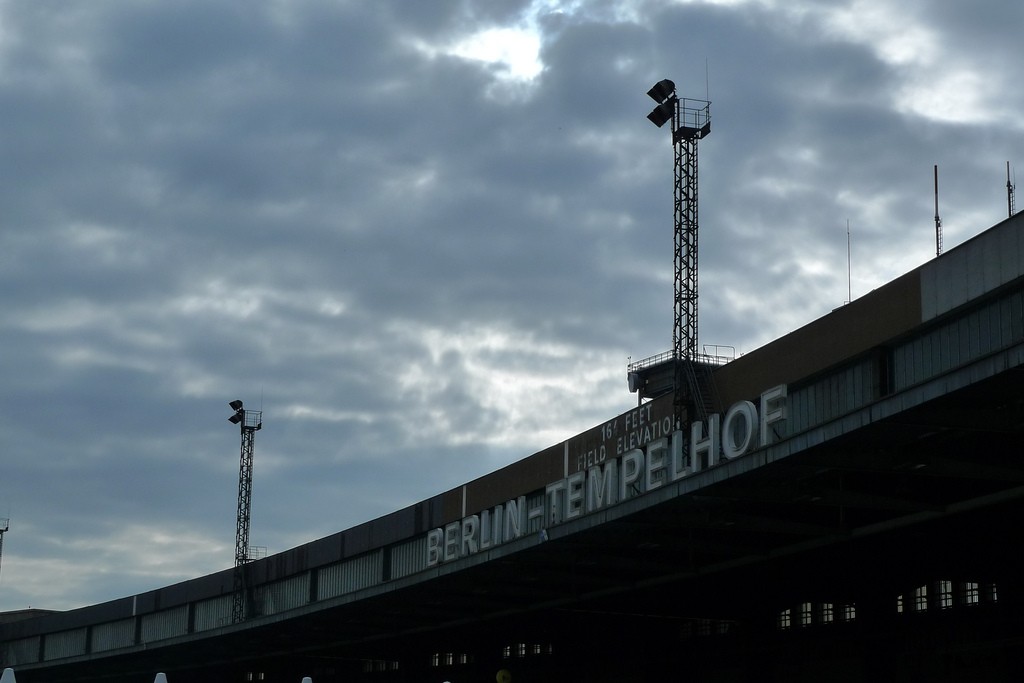 Park, Skate Park
Park at Gleisdreieck, Berlin | © Lienhard Schulz/WikiCommons
One of Berlin’s most modern and ergonomic parks, Gleisdreieck in Kreuzberg was converted from a former train platform. Now it is equipped with a number of amazing outdoor features making it a suitable place for gathering with friends to engage in a myriad of different outdoor activities, from picnicking to table tennis to basketball. There are spacious courts along with places to play beach volleyball and trails for joggers and bikers. The park is so impressive that it actually won the German Landscape Architecture Prize in 2015. For those looking to play in an unbeatably accommodating atmosphere, Gleisdreieck is the best.
More Info
Open In Google Maps
26 Möckernstraße, Bezirk Friedrichshain-Kreuzberg Berlin, Berlin, 10963, Germany
+4930700906700
View menu
Visit website
Visit Facebook page
Send an Email
Give us feedback

School
For those looking for some serious pickup competition, Dreilinden Freiplatz at the south-western edge of the city in Zehlendorf near Grunewald Forest is the place to go. Here, b-ballers will encounter professional players from second and third division leagues practicing during the summer months, and there are three full courts available. The court is part of the adjoining Dreilinden Gymnasium, a school with excellent facilities. This means, however, that during times when class is in session the courts are not available to non-students, something worth keeping in mind before making the trek out from the city center.
More Info
Open In Google Maps
49 Dreilindenstraße, Bezirk Steglitz-Zehlendorf Berlin, Berlin, 14109, Germany
+49308031087
View menu
Visit website
Visit Facebook page
Send an Email
Give us feedback

Mauerpark in Berlin’s Prenzlauer Berg district is known for many things. It contains some of the last remaining pieces of the Berlin Wall, and there are splendid flea markets there every Sunday, accompanied by street performers and trendy surrounds. With so much going on, what many people may not pay much mind to during an outing to this park is that there is also a public basketball court. While this one isn’t necessarily the place where the most serious players turn out to practice, it is a convenient location with lots to do, making it worth keeping in mind for those who love to play the sport at any opportunity. 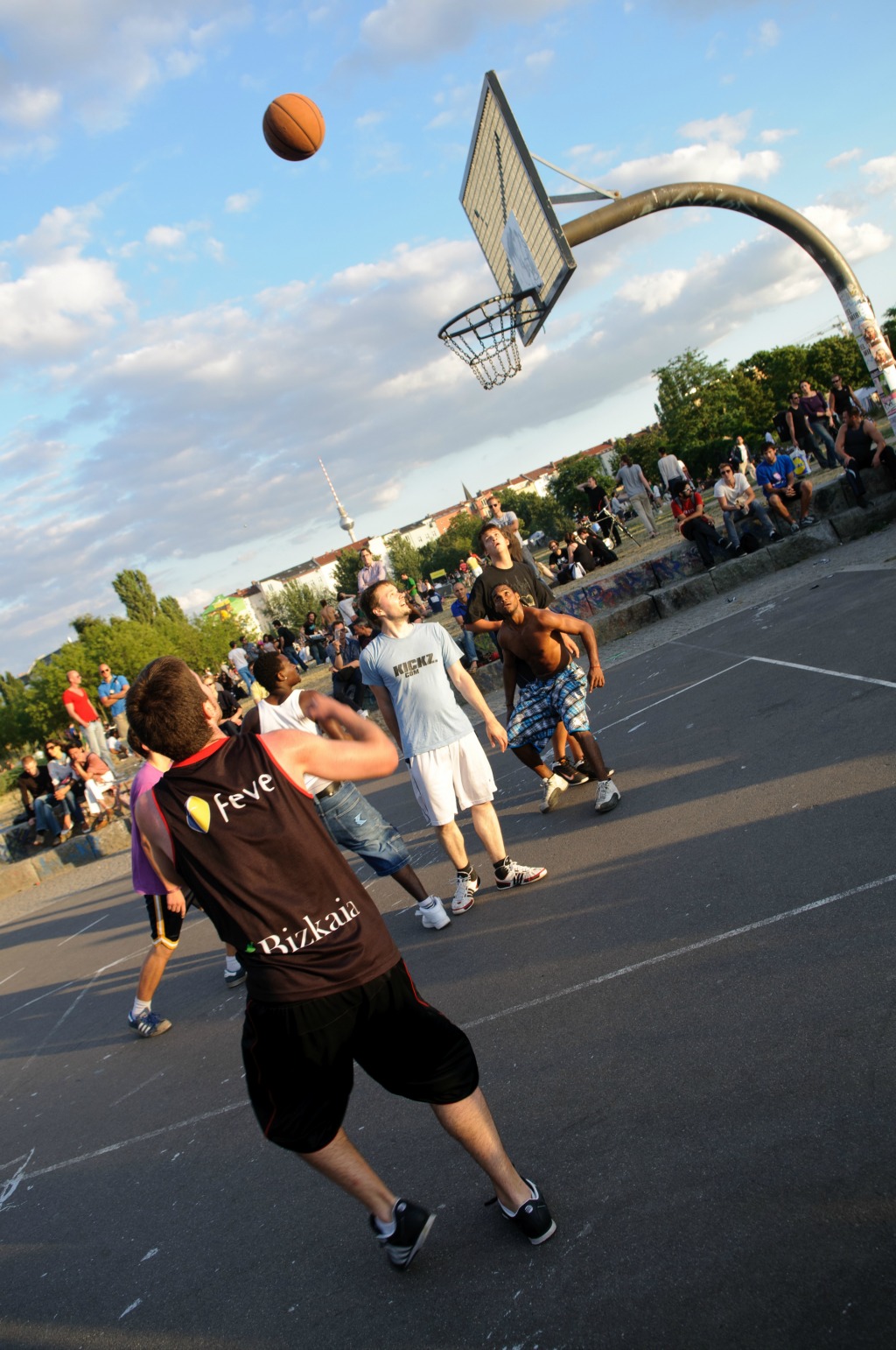