The Best Nightclubs in Kreuzberg

Tresor Berlin 02/15 | © systom303/Flickr
Besides its many bars and wholesomely delicious Turkish bites, Kreuzberg is a home to some of Berlin’s best nightclubs today. Many of these clubs are located right on the Spree and offer a generous view of Berlin, when you’re ready to take a break and grab a bite of healthy fresh of breath air. Like all clubs in Berlin, these clubs are loyal to keeping its guests dancing for days (literally). The ubiquitous rule is, don’t show up in a group of six guys, don’t get wasted before you even get there, and don’t be surprised if you need to wait on a long line. With that in mind, regret nothing and be open to everything.

Nightclub, Pub Grub
Chalet has one of the best outdoor spaces in Berlin. In the winter, there is a cozy fire pit to get nice and warm next to a stranger or friend. They usually open two dance floors, one upstairs and one downstairs and have some of their best parties on a Thursday night. In the summer, they also have a DJ spinning for their outdoor dance floor. Just be careful when you enter this abandoned building, its a vibe that’s stronger than your regular go-to club. Lines can get pretty long but its worth the wait, just don’t forget to tip your generous bar lady.
Looks like it's closed Hours or services may be impacted due to Covid-19
More Info
Open In Google Maps
View menu
Visit website
Visit Facebook page
Send an Email
Give us feedback

Bar, Nightclub, Cafe, Pizzeria, German, $$$
Club der Visionaere | Club der Visionaere
There is always, always something going on at Club der Visionaere. You can hear anything from hip-hop, ’80s pop, ’90s R&B, and, of course, house and techno sounds. Sometimes this place can feel like a college party, which makes it less intimidating than the other factory-size clubs. There are some easy areas to sit down and have a drink or two, and then there is the dance floor squeezing itself between the bar and the DJ booth. It’s a great option if you’re not planning on losing your whole weekend to one club. Oh, and if you’re traveling as a gang of guys, better split up and catch some girls on the way to club, ’cause they’re known not to let in the wolf pack.
More Info
Open In Google Maps
Am Flutgraben, Bezirk Treptow-Köpenick Berlin, Berlin, 12435, Germany
+493069518942
View menu
Visit website
Visit Facebook page
Send an Email
Give us feedback

If techno is your thing then Tresor is your thing, but then again, if you’re really deeply into techno, you may already know that. Considering they are home to one of the most important techno record labels in Berlin, naturally they have a top-notch sound system and acoustics. Tresor should be on your to-do list if you really want to see what the techno music scene in Berlin is all about and dance some while you’re at it. 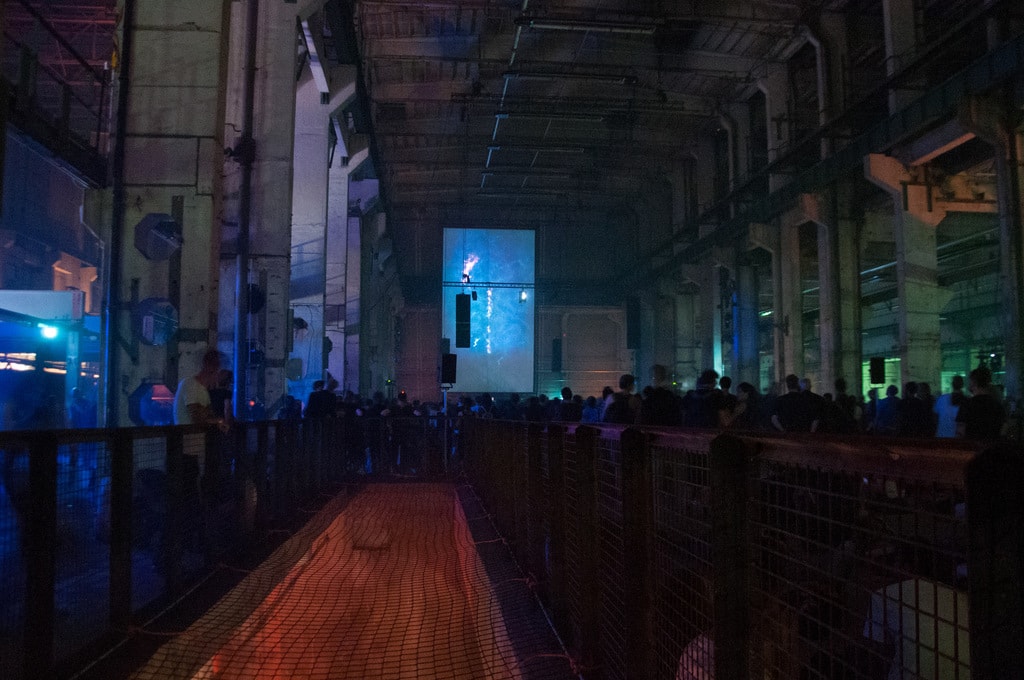 A small club with a tight dance party – the place can get too crowded, so better go “early,” as in club early, not as in real time early. St. Georg is unique to the Berlin club scene, in that it’s not your typical oversized factory spot, it’s a place to get hot and sweaty, so come with a sweater and leave with…less.

When you show up to Watergate, make sure to do some research first, since the bouncers can get pretty harsh on those eager to make it past the snake line. Find out who’s DJing that night and try not to act too eager. On the weekends, you can easily find the place because there are usually taxis lined up waiting to pick up new customers and a whole lot of drunkies. Don’t drink too hard before you show up to this club, or else you probably won’t make it inside. Watergate is known for its techno music, its awesome river view, and its party-time atmosphere. Oh, and like most clubs in Berlin, you won’t get in if you’re obviously a group of mostly guys. 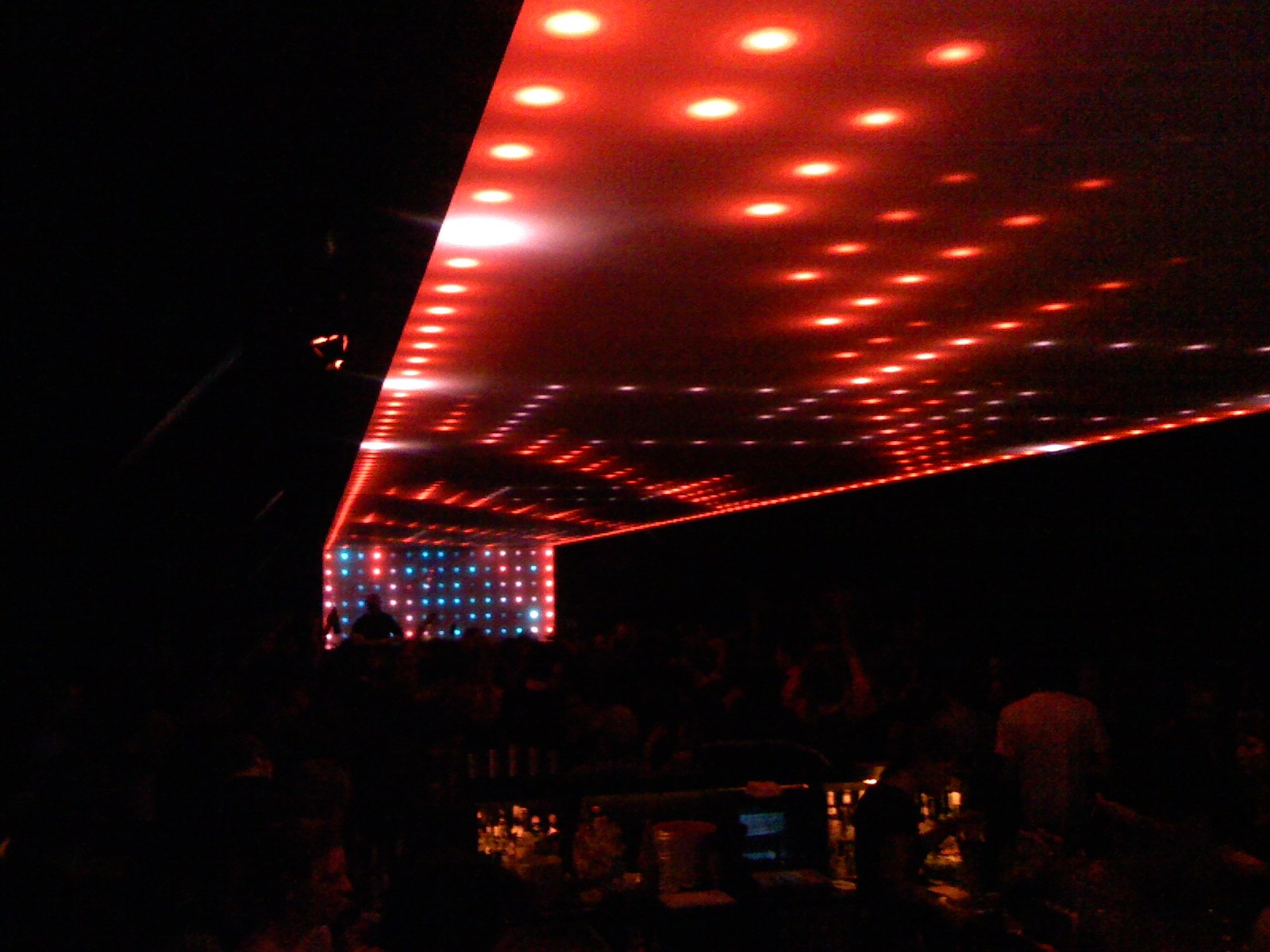 For a house and hip hop dance night, go to Prince Charles. It’s one of the few clubs in Berlin to dance dirty and cool all at the same time. The bar is inside of what used to be an indoor swimming pool, which always adds a little edge to the whole scene. Prince Charles knows how to throw a solid party, so come thirsty and come with style. Check out their page to see whats on in the upcoming weeks.

Chesters is a small nightclub and an optimal alternative if you’re not interested in going to a club filled with tourists. They often have New Wave dance parties, punk parties, and a wide variety of shows and concerts from reggae to psychedelic rock. The club itself might be hard to find since its located inside a Kreuzberg hof (inside yard), but just look for their innocent sign outside the building, and then you’ll be sure to find your way.

Located on the Spree, IPSE is another great club for both your indoor and outdoor dancing curiosities. The drinks can get pretty expensive, especially considering the local prices, which is something to keep in mind before you find yourself waiting on their, often long, queue. A great summer spot if you’re itching to dance some indoor and outdoor grooves. 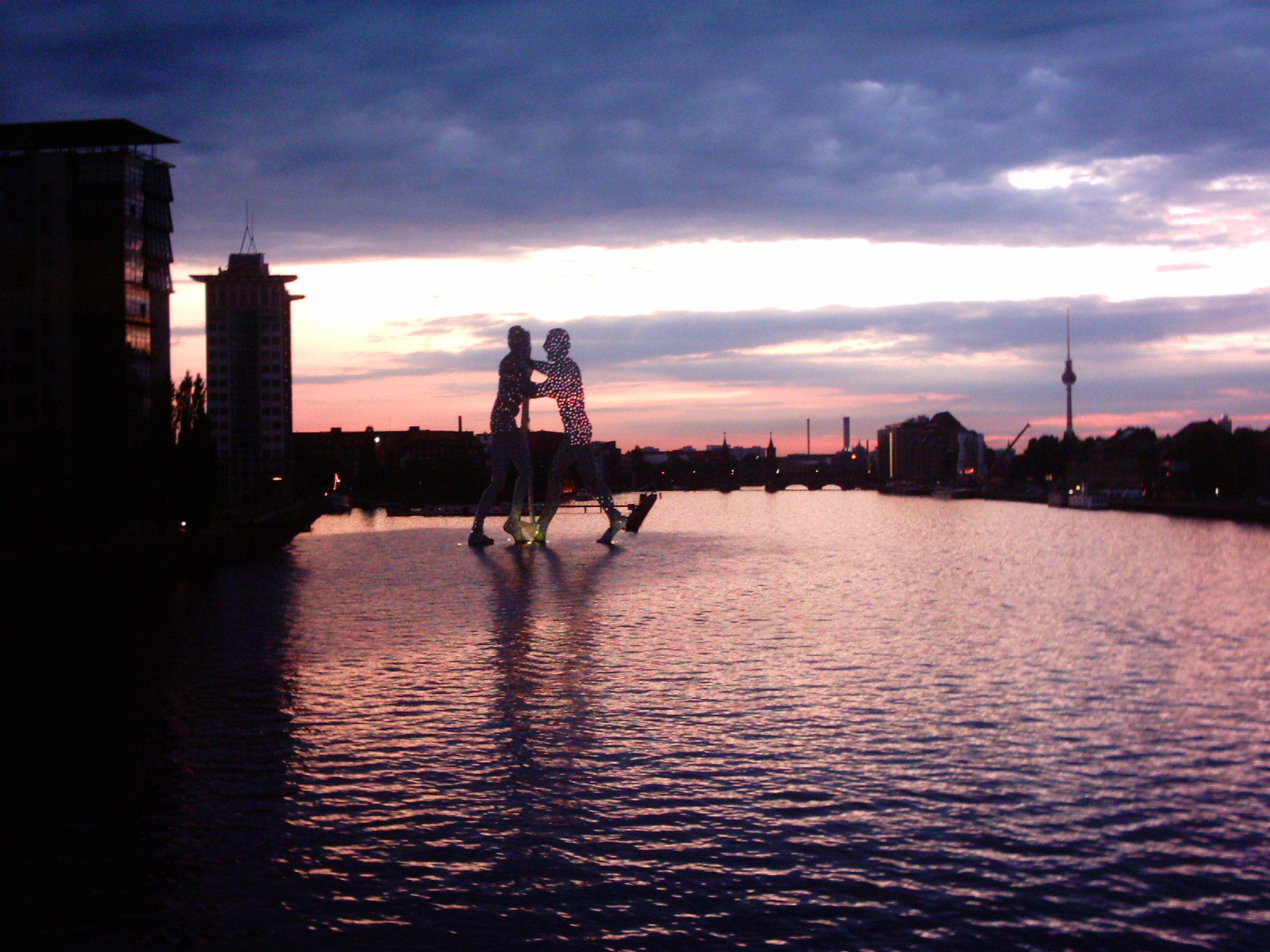