© yyamatoyamato / Pixabay
In just a few weeks, it will be time to say goodbye to 2017 and hello to 2018. Düsseldorf welcomes the New Year with colourful fireworks displays, dinners and parties. We had a look at the most promising New Year’s Eve celebrations and compiled a list of the best parties to attend.

To see the city fireworks, the riverside casemates are your best bet. Thousands head to the waterfront promenade before midnight to catch a glimpse of the spectacle, and the best spots go to those who celebrate in the adjacent bars and restaurants. Parties here start as early as 12 pm, and package deals often include a three-course dinner and drinks (80 € – 120 €). If you care less about food and more about music, the mulled-wine-infused ‘Make Love Not War’ electro party offers the best option at around 20 € per ticket. 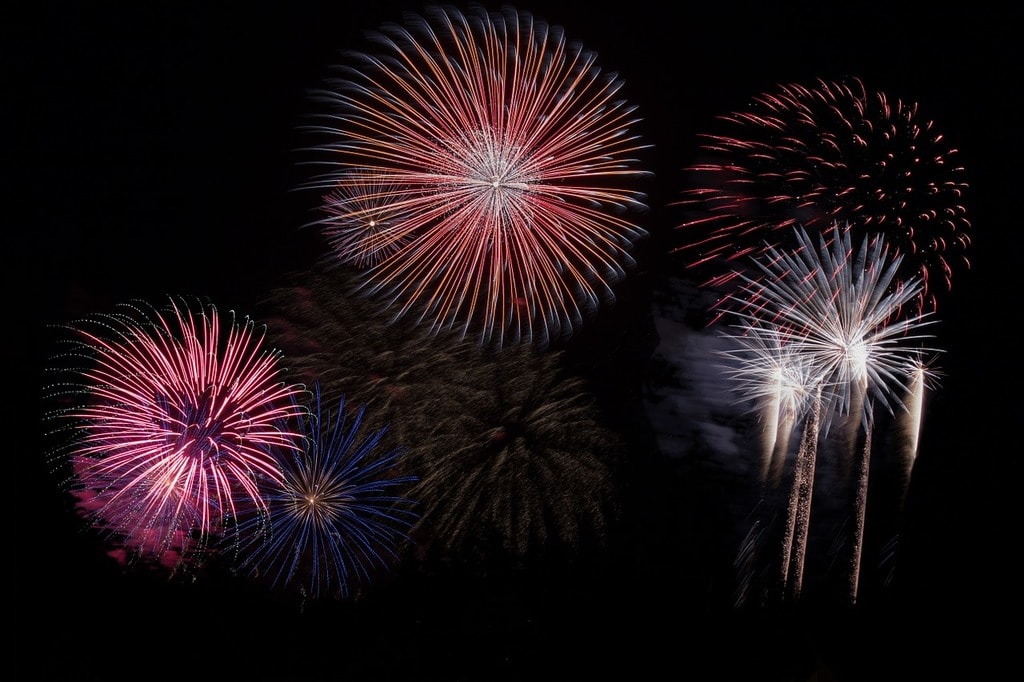 The former factory halls usually host flea and street markets and several club nights. On New Year’s Eve, the Boui Boui Bilk invite friends and families to a raclette dinner. The event team provides you with a raclette set, including plates and cutlery; you just need to bring food and start grilling. Drinks are available at the bar. Fireworks are set off in the courtyard to ring in the New Year before the main party floor opens and fills the halls with music until the next morning. The dinner and dance combination costs you 30 €, and a ticket to the party only is 16 €.

Party like Jay Gatsby in The Great Gatsby. The Seidenfabrik Dr. Thompson’s opens its doors for an intimate Twenties-themed event. In the midst of the shabby-chic industrial flair of the former soap factory, guests are welcomed with champagne and invited to a superb gala buffet. Live acts and a DJ take turns and lure the crowd onto the dance floor for a post-dinner swing dance. Tickets are on sale for 99 €. 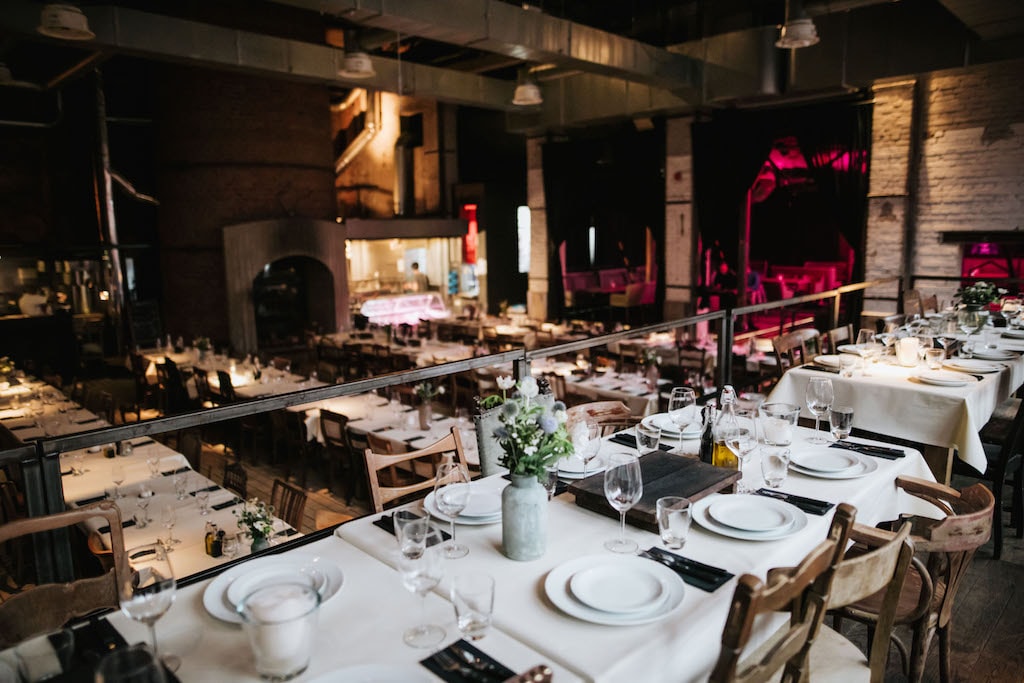 The Schlösser Quartier Bohème complex combines a restaurant, bar, club and event space under its roof. For this year’s New Year’s Eve party, the large ballroom is being colourfully decorated for an all-night party. Guests can choose between three packages: party-only tickets for 39 €, access to the party and a buffet for 45 € or a combination of a five-course gala dinner ahead of the party for 99 €. The latter two require bookings. Live music and DJs play a best-of-mix of party anthems and house hits.

Building
Speaking of views, the Rheinturm has two options for revellers who enjoy panoramic skyline views. At 168 metres, the Günnewig Bar & Lounge hosts the ‘Sweet Heaven’ party (55 €) with a DJ brings who brings you the best classic hits, house and RnB until the sun rises the next morning, and sweet nibbles throughout the night. Upstairs, the restaurant serves a six-course gala dinner, though tickets for that are already nearly sold out.
More Info
Open In Google Maps
20 Stromstraße, Stadtbezirk 3 Düsseldorf, Nordrhein-Westfalen, 40221, Germany
+492118632000
View menu
Visit website
Visit Facebook page
Send an Email
Give us feedback

Music Venue
The former film and recording studio and now nightclub is hosting one of the hottest events this New Year’s Eve. The popular ‘Candy Shop’ party catapults you into 2018 with the whole shebang of house and RnB sounds, live music, a light show and festive decor for 35 €. Get dolled up for a night at the Rudas Studios; the dress code is strictly festive.
More Info
Open In Google Maps
11 Zollhof, Stadtbezirk 3 Düsseldorf, Nordrhein-Westfalen, 40221, Germany
+4921169556990
View menu
Visit website
Visit Facebook page
Send an Email
Give us feedback

The long-established nightclub made the news with its overhauled concept earlier this year. Now the Nachtresidenz waves 2017 goodbye and welcomes 2018 with a night of glitz and glamour in the upstairs domed hall. The legendary Cookies & Cream event has a few aces up its sleeve, including an indoor firework display, dance performers and a buzzing mix of house, soul and RnB and party classics. Advance tickets are 32.50 €. 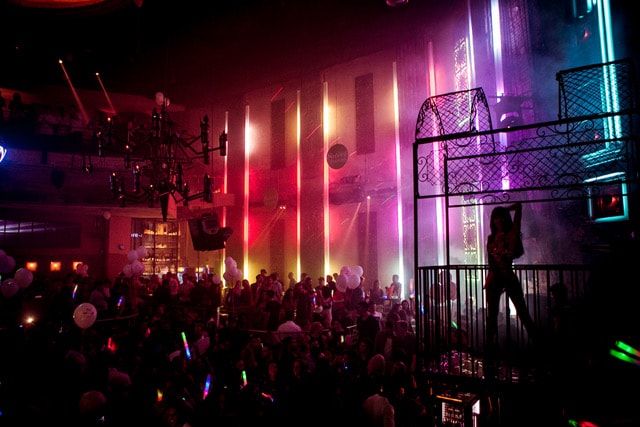