The Best German Europop Bands You Should Know 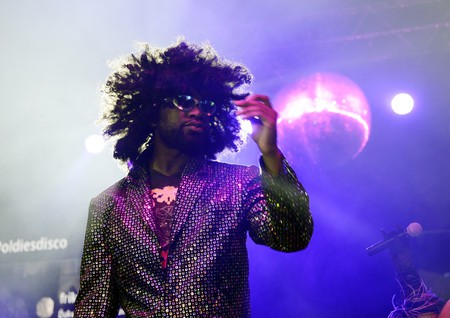 This list is about to change your life, no like seriously, a total upgrade. If you’re going to DJ a dance party we’re about to let you in on the best playlist of the year, well of the 80s and 90s. Specifically the German 80s and 90s, but don’t worry, most of the songs are in English. Many of the songs you’ve heard, or still hear on the radio, and some have been lost in time, but we’re about to change that, and bring these German Europop jewels back into the spotlight. And the videos might just inspire your next best hairstyle, outfit, or makeup art!

Talking about killer hairstyles, check out Modern Talking. This German duo has something for both you blond and brunette men (and women) out there. This west German pop band joined together in the early 80s, had a little breakup and then had a successful comeback. “You’re my Heart, You’re my Soul,” should without a doubt, make it onto your next dance party playlist.

Were going all the way back to the mid 70s with this German pop band. Boney M. made pop before we even knew we liked pop. Boney M. was a west German band that covered genres like, disco, R&B, Europop, and even reggae. The band was produced by Frank Farian, like many of the West German Eurodisco/Europop bands that made it big worldwide in the 80s and 90s.

Sandra has plenty of pop hits we all know, and secretly love. She’s the one who sings, “Ever Lasting Love,” and “Maria Magdalena.” Sandra is totally captivating and is a must hear, must watch, for all music lovers and dancing stars. 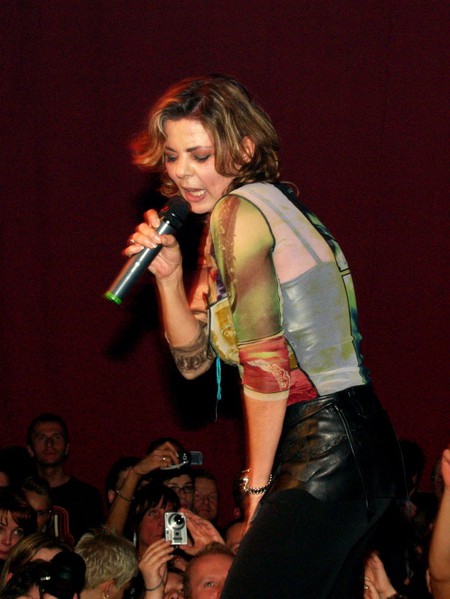 Even though Milli Vanilli turned out to be one of the biggest musical scams in the beginning of the 1990s, they still made their genuine comeback and didn’t seem to loose any fans. They even won a Grammy Award and then had to give it back because it turned out they were a total fake. BUT, that doesn’t mean you shouldn’t listen and enjoy the music they made, even if it wasn’t actually them singing it. 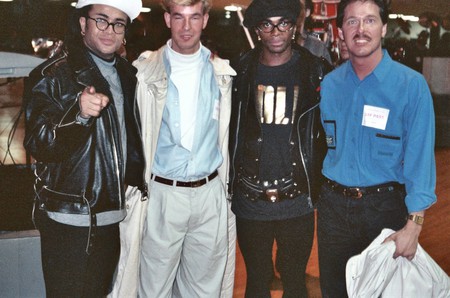 If you are going to throw a 90s dance party and this song doesn’t make it onto your playlist, best find a way to get it up and on there, because this song will fill the dance floor, we’re sure of it.

Alphaville had a few big hits in the 80s and 90s and still play shows even today. Each member of the band goes by some sort of pseudonym and their hits include songs like, “Forever Young,” “Dance with Me,” and “Big in Japan.” The song “Big in Japan” works well in a party atmosphere both for dancing and just a feel good vibe. Don’t be surprised if everyone in the room is moving a body part of two to the rhythm. Alphaville is a German band you must listen to. 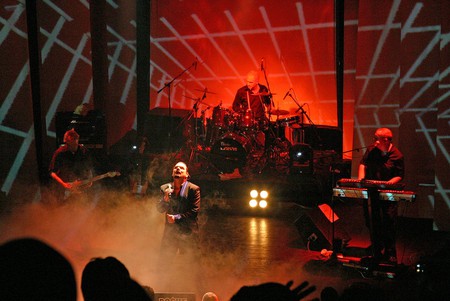 No Angels are pretty much the German Spice Girls. They hit the pop charts so hard that they became the biggest German-girl-group band in Europe. So, if you find yourself behind the computer in a German house party, this might be your best bet to please the crowd and keep the party going. If you want a recommendation “Daylight in Your Eyes” was one of their greatest successes. Better keep the song for a few hours into the party, like for your after-party playlist. 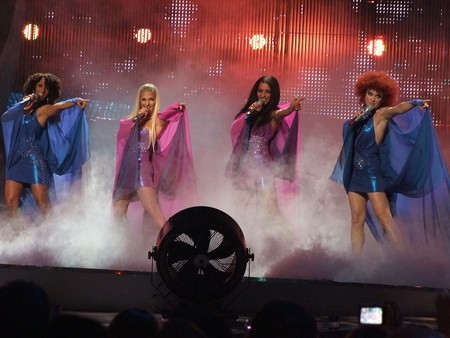 Remember Sandra, the singer we mentioned earlier? Well, Enigma was her first husband’s side project. Enigma is not necessarily a party list song, unless you’re looking for some ‘chill’ time, that’s where Enigma comes in. Best to play while a few friends are hanging out and taking it easy. The band won three Grammy Awards and was pretty experimental for its time.

Another Frank Farian project was No Mercy. The band formed in 1996 and still tours today. Another must play if you want a great party list song. “Where Do You Go” will get everyone dancing, its pretty much a guaranteed dance party success.

Did we mention great hairstyles? Forget Eurovision, this band could have won so many other awards, from their hair, to their jackets, to the group as one whole piece of art, Blue System, is a must listen and must see. You won’t get the full body goodness of the music if you miss out on their videos. Blue System videos are full of surprises and good times. Check one out below, the crowd certainly loves them.