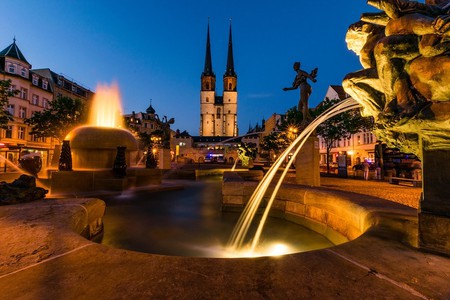 Potsdam, often referred to as the Versailles of Germany, is undoubtedly among the most enchanting cities in Europe. While visiting Potsdam, you might want to explore neighboring cities that also have a lot to offer. Here is our list of the most exciting day trip options from Potsdam, some touristy, some offbeat, but all worth your time.

While most people prefer to do it the other way round (Potsdam as a day trip from Berlin), if you base yourself in Potsdam, Berlin is a very convenient and exciting day trip option. A perfect day in Germany’s bustling capital city would include world-famous sights like the Brandenburg Gate, at least a few Second World War monuments and a museum or two. 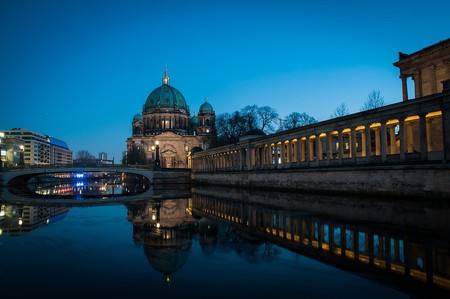 Magdeburg, perched by the River Elbe, is a perfect choice if you wish to step off the beaten tourist path and discover a charming and historically significant city. The 104-meter (341 ft) tall Lutheran Cathedral of Saints Catherine and Maurice dominates the skyline of Magdeburg, looking down at pristine stretches of greenery as well as several other important buildings and churches. Don’t miss the Magdeburg Water Bridge, the longest canal underbridge in Europe. 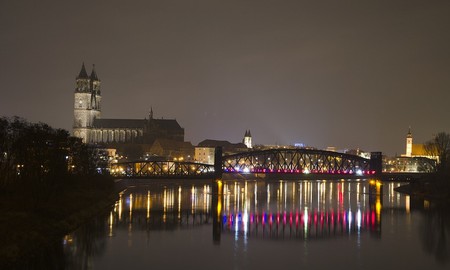 Though it is rarely on the radar for tourists, the historic former ducal town of Halle (or Saale) has enough attractions to fill an exciting day of sightseeing. The four-towered Marktkirche towering over the city is deemed to be among the most beautiful Late Gothic churches in the country. It shares Halle’s skyline with the 84 meter (275.5 feet) tall Roter Turm that houses 76 bells, the largest number in any structure in Europe. Halle also boasts more than 7,000 hectares of water bodies and greenery.

In Leipzig, rich history and stunning ancient architecture are seamlessly blended with hipster galleries and boutiques, Rococo country houses, awesome museums and monuments. All these have contributed towards making Leipzig a much desired city for travelers from all over the world and many go as far as calling it a rival of Berlin. 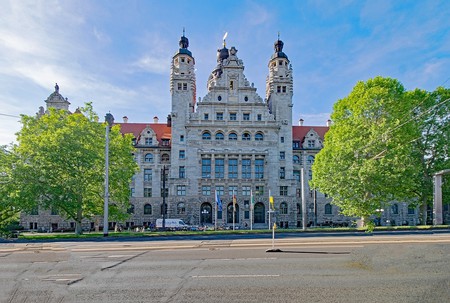 Dresden, often referred to as the Florence of the North, has a skyline that very few German cities can compete with. Other than its range of stunning architecture, it has some of the most famous museums and galleries in Europe and a thriving music scene. While gaping at this captivating city, you’ll find it difficult to believe that Dresden was razed to the ground during the Second World War and was reconstructed out of rubble. 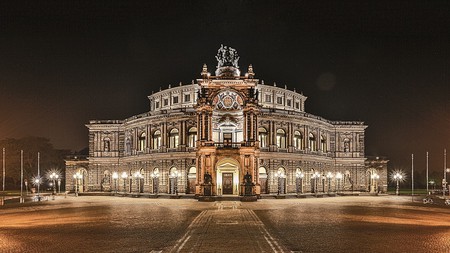 Brunswick (or Braunschweig) is the very picture of a German medieval town. Brunswick’s 12th century old town stands much the same as it used to many centuries back and is home to stunning pieces of historic architecture like the Old City Hall (Altstadtrathaus), Church of St. Martin, the Old Customs House (Altes Zollhaus), the Renaissance-style 16th-century Cloth Merchant’s House (Gewandhaus) and the Fountain of the Virgin Mary (Marienbrunnen). Also, the 12th century Dankwarderode Castle guarded by the sculpture of the Braunschweig Lion is a significant landmark of the city. 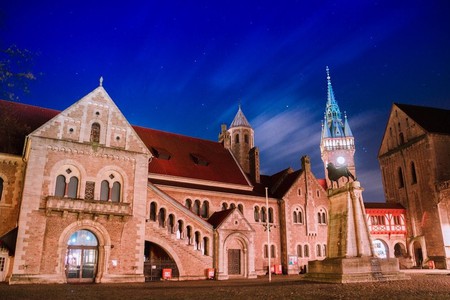 Wolfsburg is a wonderful stop for an active day out, especially if you are traveling with kids. The most famous landmark in town is the snazzy automobile museum, Autostadt, which has an admirable collection of beauties on wheels plus a host of exciting activities for various age groups. Additionally, BadeLand, Essehof Zoo, Allerpark, and Phaeno Science Center never fail to delight young visitors. 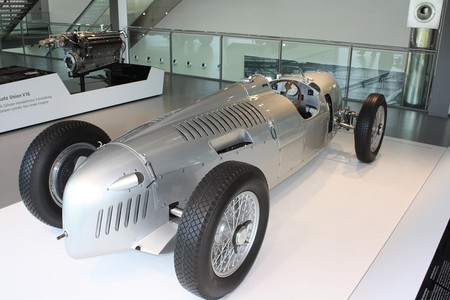 Display at Autostadt Wolfsburg | © unserekleinemaus / Pixabay
Give us feedback