The Best Day Trips From Dusseldorf

Dusseldorf itself has plenty to offer its many visitors, but people rarely venture beyond the city border. We’ve had a look at what there is to do in the region and compiled a list of ideas for day trips, in case you find yourself with an extra day to spare.

People in Dusseldorf might be reluctant to recommend a trip to Cologne due to the fierce yet somewhat jokey rivalry between the two cities, but it’s certainly worth it. Cologne is among Germany’s oldest cities with remnants of the Roman Empire scattered across the city. It’s most commonly known for its jaw-dropping cathedral, the Karneval celebrations and the local brew Kölsch. 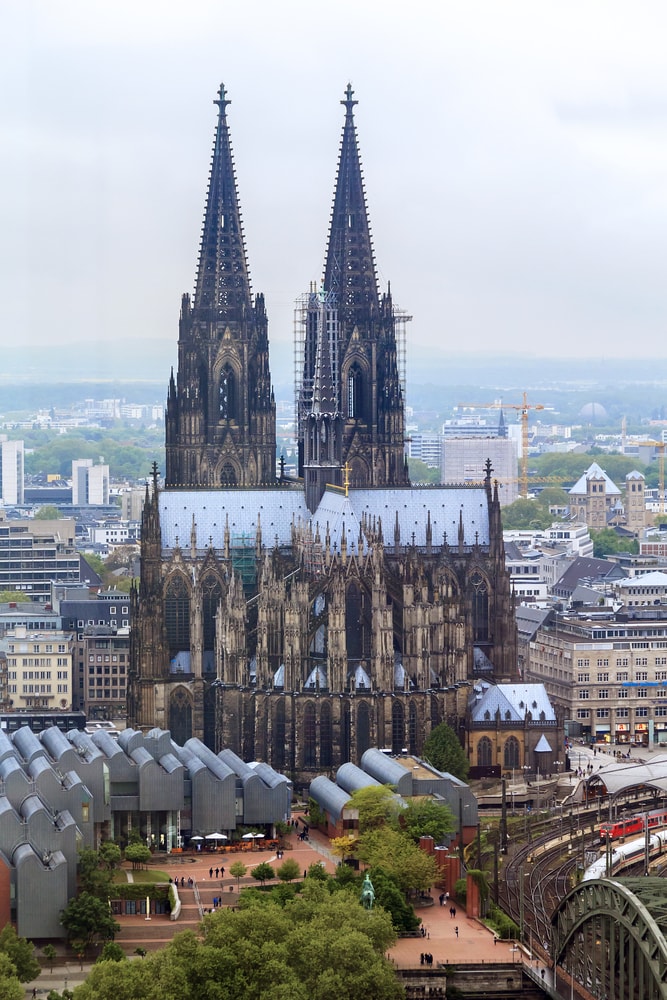 The Dutch town just across the border is a magnet for shopping enthusiasts. A huge designer outlet with 186 stores lures shoppers with heavily discounted clothes and accessories by major brands from Adidas to Versace. If you’re a shopper and a foodie, you might want to check out Restaurant ONE at the Roermond harbour which spoils its guest with eight-course gourmet dinners.

The Ruhr region just north of Dusseldorf describes an urban area, previously known as a dominant coal mining region in Germany. The town of Essen is home to what’s often referred to ‘the world’s most beautiful coal mine’. The Zeche Zollverein XII was established in 1846 and after 140 years ceased operation. Today, the industrial complex is listed as UNESCO World Heritage Site, with exhibitions, events and a fascinating museum depicting the history and importance of the region 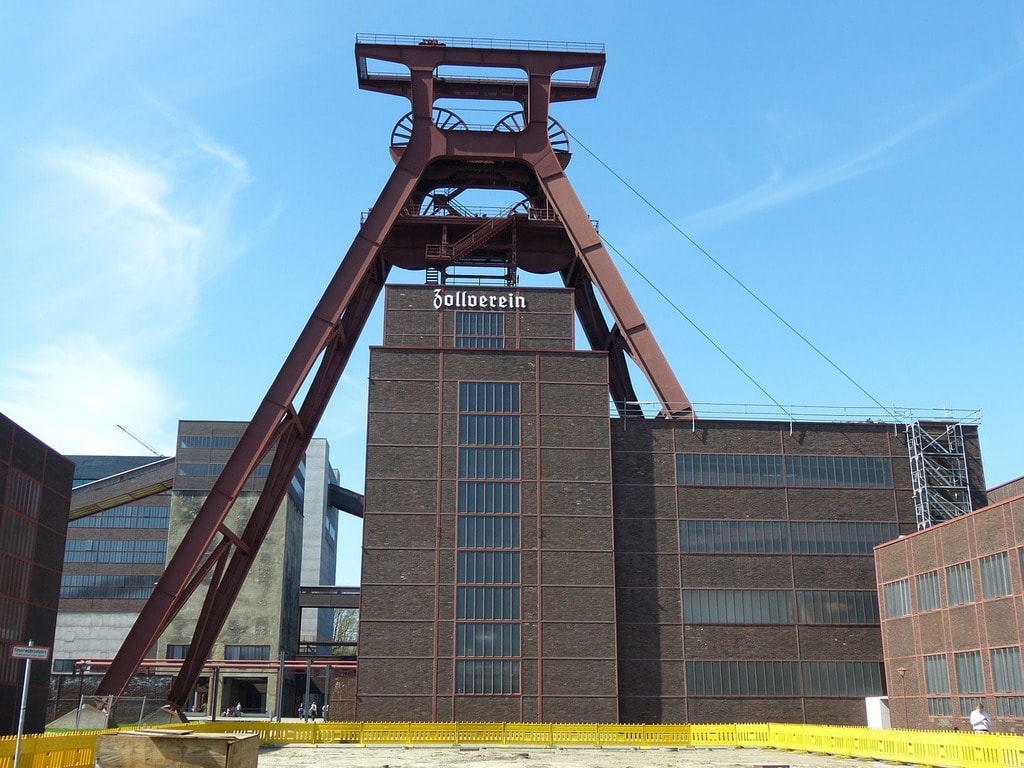 Maastricht often falls under the radar of tourists, as the Dutch city is wedged in the southeastern-most corner of the Netherlands. Built on the remains of a 2,000-year-old Roman settlement, several noteworthy sights have emerged over the centuries, including the 17th-century City Hall and the Romanesque Basilica of Our Lady. Another highlight is the underground labyrinth of tunnels, casemates and caves which can be explored on a guided tour. If you head to Maastricht for a day, plan some extra time to stop at the neighbouring town of Valkenburg and its hill castle.

Approximately 25 kilometres west of Dusseldorf you’ll find one of the best preserved castles in the Rhineland region. The moated Dyck castle dates back to 1094 but was extended in 1658, and baroque elements were added in the 18th century. Today, it’s open to the public and a day is well spent exploring the rooms and beautiful gardens. 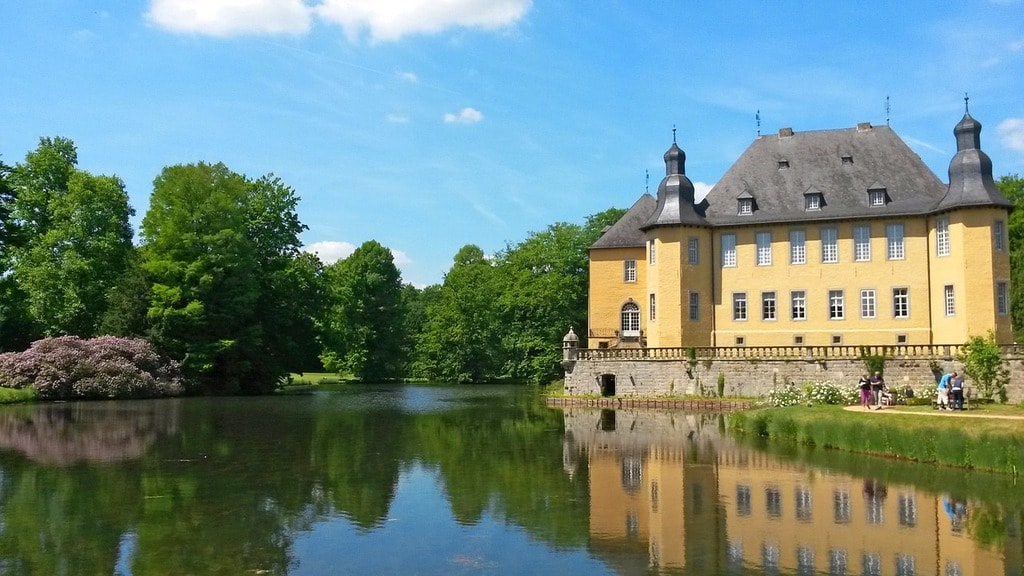 What if we told you, you could go skiing 20 minutes outside of Dusseldorf? Well, you can. A quick drive takes you to the Jever Fun Skihalle indoor ski piste that has everything you need for a day of winter sports fun – snow, ski lift, sledge run, equipment rental and an aprês-ski bar.

Another option for a sporty, action-packed day trip waits for you in Langenfeld, some 20 kilometres south of Dusseldorf. The waterski and wakeboard cable park is open year-round, though hours vary each season. Beginners can book a slot on one of the courses which will teach you the basics. If you’re heading there in a group, you might even want to book a cable for yourselves. 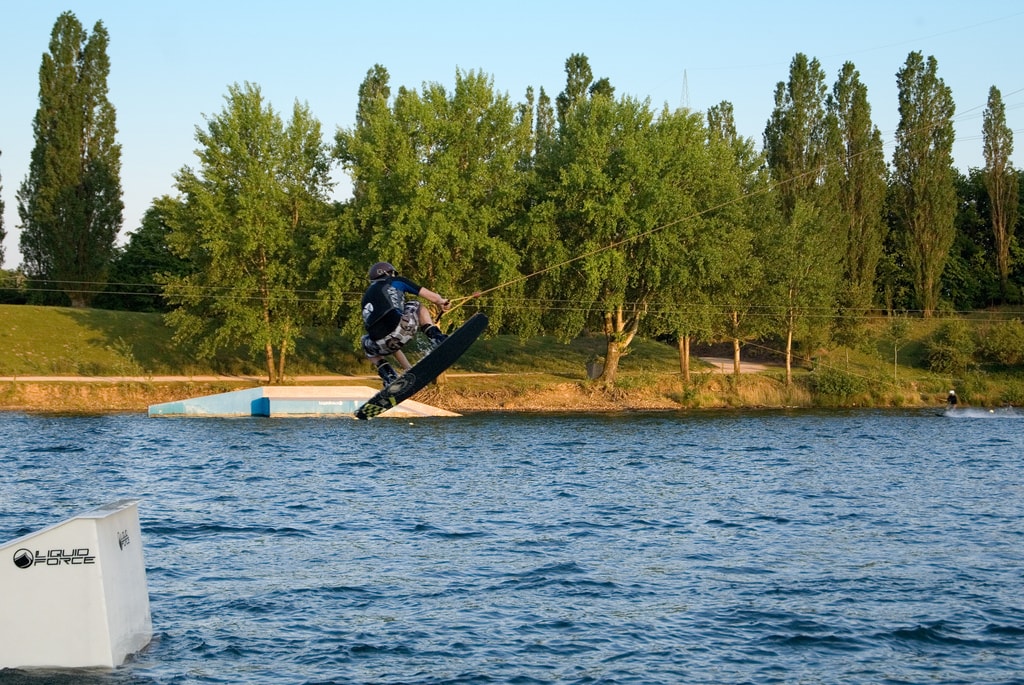