5 Essential Texts By Friedrich Nietzsche You Should Read

Friedrich Nietzsche was born in Roecken, near Leipzig, in 1844 and died in Weimar in 1900. He is considered one of the most important German philosophers and philologists. He studied classic philology and his thinking was deeply influenced by the science of theology, as he came from a religious family. Nietzsche is one of the first existentialists and his works have been richly and variously influential. We take a look at five of them below. 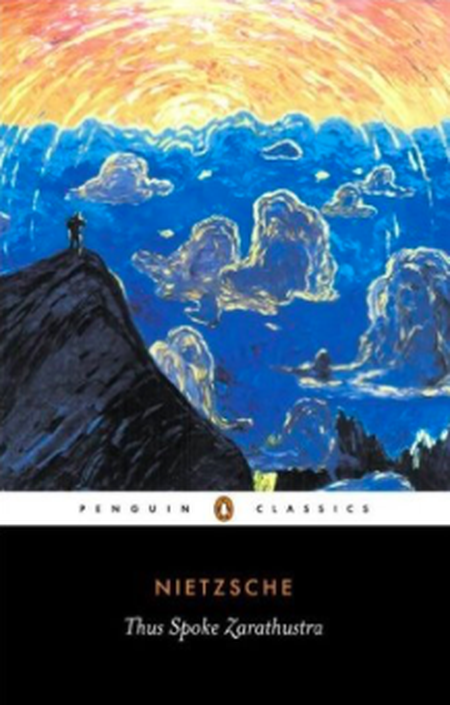 One of the most famous philosophical book of the last 150 years was published in 1892. Even the most unfamiliar with philosophy have it in their library, or have at least heard about Thus Spoke Zarathustra. Nietzsche described it as his deepest philosophical work, the most representative reflection of his thinking and vision, referring to the issue of the death of God and Übermensch‘s appearance. 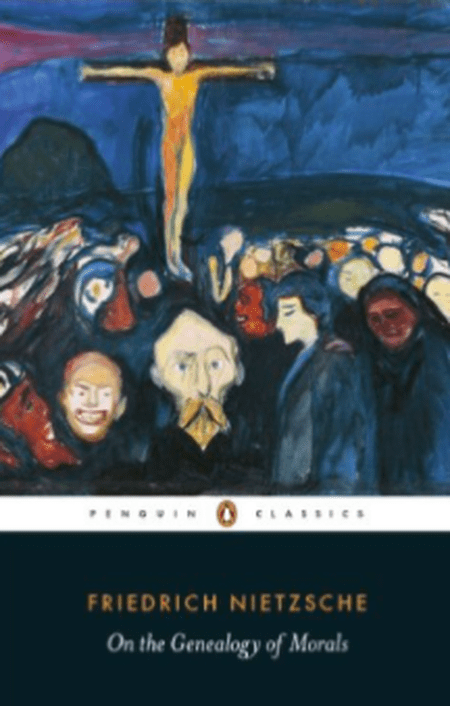 On the Genealogy of Morality (1887

Arguably the most systematic and coherent of Nietzsche’s works, On the Genealogy of Morality deals with – and, actually, confronts – the value system of the West, as a system that captures man’s freedom, weakens his existence and undermines knowledge through religion, ethics and philosophy. The German philosopher suggests the rejection of this ‘slave morality’ and supports the Übermensch, who will overcome all these obstacles to reach freedom and knowledge. 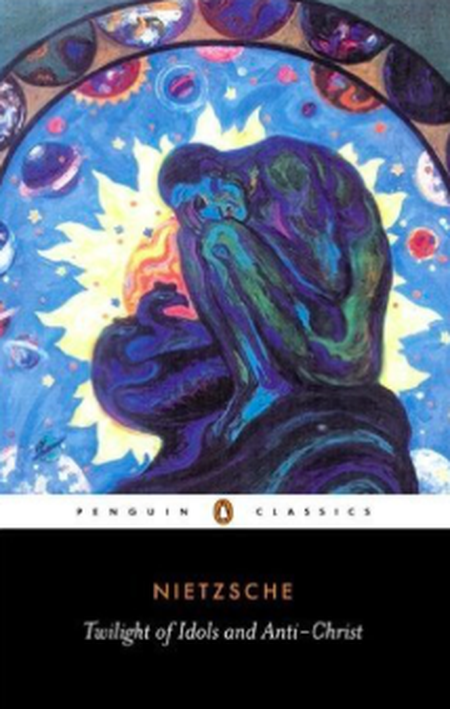 “Christianity remains to this day the greatest misfortune of humanity.” This sentence sums up the basic idea and the sarcastic tone of The Antichrist, so if you’re pissed off by reading just that, don’t go for the rest. Even though Nietzsche had a religious upbringing, this book is a criticism of the new ideas of Christianity that, according to the philosopher, destroyed the ancient world, the only real civilization. He does not put the blame on Christ, he stands for him, but does not hesitate to criticize his representatives and the destructive religious status quo. 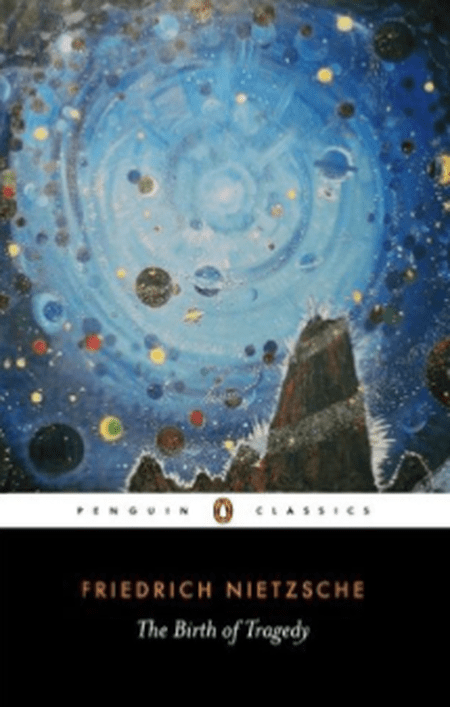 The first work Nietzsche published describes the tragic feeling of life, as a typical philosophical aspect of modernity. According to the German existentialist, this feeling is mainly expressed through music, therefore tragedy played a dominant role within the framework of the aesthetic conceptions through the consecutive eras. 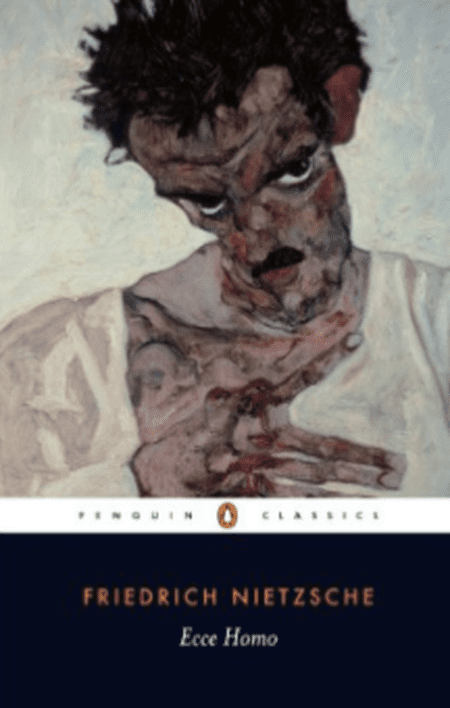 Nietzsche autobiography was composed just weeks before the writer collapsed into madness. Here were are given an examination of the philosopher himself, as Nietzsche traces his life, work examines his influences and his eventually toppling of them with stunning revelations.