The 7 Best Things to Do in Germany in Your 20s 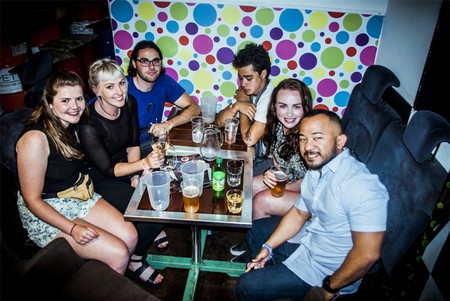 In your twenties, you’ve hit that sweet spot – young enough to take risks and enjoy life, old enough to have a job with money for adventures. Whether your ideal adventure involves speed, beer, nature, clubs or all four, our list of seven things to try when you’re on holiday in Germany in your 20s is all you’ll need.

Find yourself in the mountains

Germany has more than 200 mountain and hill ranges that have been shredding calves and providing clarity in chaos for hundreds of years. Sure, everyone knows the Alps, but skiing, hiking and enjoying stupendous views can also be accomplished in the Harz Mountains in the north of Germany, Feldberg in the Black Forest or the Eastern Ore Mountains near the Czech border. 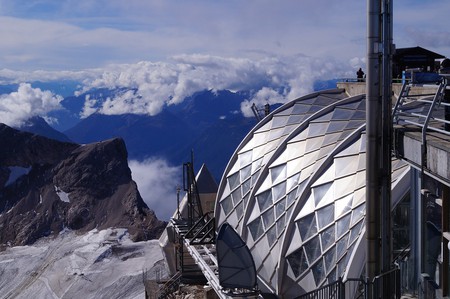 On top of the world – Zugspitze, Germany I | ©Masi701/Pixabay

The drinking age in Germany is 16, so unless you’re a super baby-face, you won’t have to worry much about ID on a brewery tour. Realistically, the biggest worry is deciding which one to go one – so why restrict yourself to just one? Most cities have breweries and also have residents ready and willing to take you to them. Look for The Kölsch Guys in Cologne, Size Matters in Munich, this craft beer tour in Hamburg, The Brewery Trail in Bamberg, and of course, microbrewery tours in Berlin

Wear a ridiculous costume at the carnival in Cologne 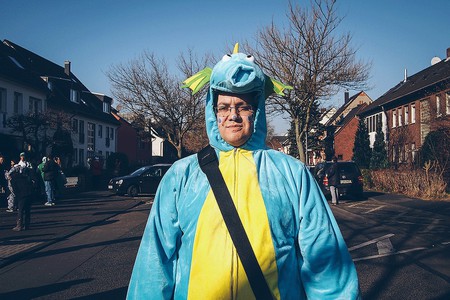 Go to Oktoberfest in Erlangen in June

Oktoberfest in Munich is a sight to behold, but if you’re not in possession of a bank balance that is at all times phat, then it’s better to get your lederhosen party on half an hour north of Nuremberg in June. Officially called the Erlanger Bergkirchweih, the four-day party still gets more than 1 million visitors, and you can still drink beer out of stone mugs and watch all the Mädels go by in their dirndls without getting totally overwhelmed.

Try to get into the Berghain

The Berghain in Berlin is pretty much the best club in the world. Naturally, it is almost impossible to get it in. As usual, your chances are better if you’re a woman going with other women. There are many guides online and video explainers on Youtube discussing the best strategies for gaining entrance to what will certainly be an experience you won’t forget in a hurry. Try your luck, and if that doesn’t work, try again. If that still doesn’t work, remember that Berlin is the world capital of the club scene, so there are plenty of other abandoned buildings in which to grind up on someone. 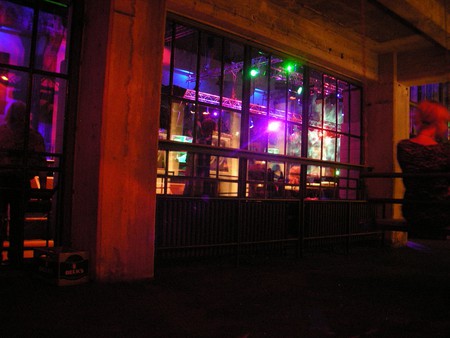 A peek inside the Berghain in Berlin, the best club in the world I | © Bart van Poll / Flickr

In the summer, fields all over the country are transformed into massive music festivals like Wacken, Melt! or Rock Im Park. Wacken is a legendary heavy metal festival that has been going for 28 years in a village about an hour north of Hamburg. If you really like sharing muddy weekends with long-haired dudes who look terrifying but are actually rather polite, then Wacken is for you. Bring earplugs.

BMW, VW, Mercedes, Porsche, Audi and Trabant all have museums and workshops to visit, but seeing car inside a building isn’t quite the same as experiencing one for yourself. If you are younger than 25, you may have trouble renting a super fast car or if you’re from North America, not be able to drive stick.

There is a solution: the race taxi. Most race tracks around the country, though most famously the Nurburgring, allow passengers to ride around the track with a professional racing driver. Imagine breaking 300km/h (186 miles/h) and living to tell the tale! 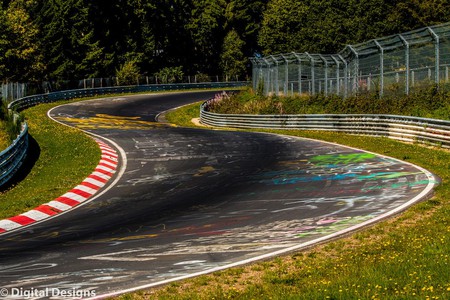 A curve on the Nurburgring, Germany I | © Digital-Designs / Flickr
Give us feedback