The Best Spots For Chinese Food In Berlin

© Alexandra E Rust/Flickr
Chinese food might not be the first category of culinary achievements that come to mind when people think of Germany, but the Hauptstadt is certainly in the process of changing that. Picture authentic dumplings, proper dim sum, and spot-on spice. Steer clear of those deep fryers, as it’s time to check out Chinese food in its natural state. Here are some of the best places in Berlin to grab some top-notch Chinese cuisine.

This no frills establishment is run by a sweet Shanghainese couple. Just like their name suggests, this haven specializes in noodles – freshly made, slippery noodles in an array of broths accompanied by a variety of accoutrements. Their beef noodle soup is highly lauded, and Shaniu’s balance of spice and flavor is executed masterfully. The interior is on the barer side, but with such tasty and authentic Chinese cuisine, it won’t become necessary to look up until you pay. Shaniu is a warm and tasty reprieve in Wilmersdorf. 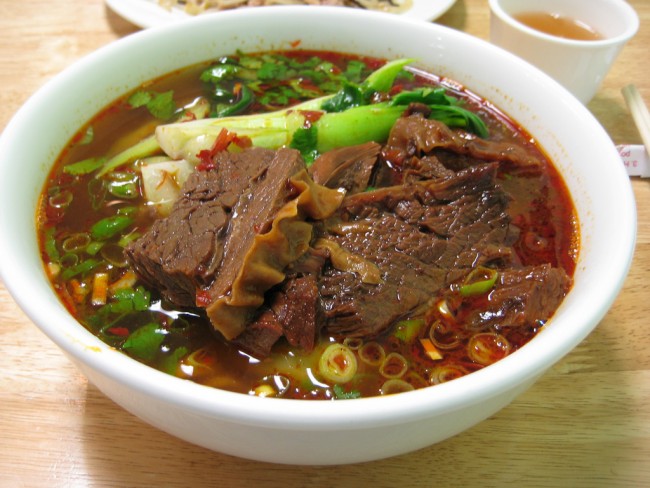 Restaurant, Asian, German, Chinese, Vegetarian, Vegan, Gluten-free
Like in The Matrix, there will be two choices. In this case, it’s two menus – a black one and a red one. The black one is handed to those who have a taste for traditional Chinese rice dishes. The red menu is for those who know what a flavorful Chinese rib tastes like. Asia Deli has the kind of exterior that doesn’t directly invite those in. Maybe it’s a test. Maybe it’s a byproduct of what really gets highlighted here – the succulent food. Piping-hot rice is served with every assortment of mind-blowing dishes. The flavors are spot-on and the dishes pay appropriate homage to their roots. Velvety sauces, perfectly herbed wontons, and heavenly aromatics are ubiquitous facets of this Asian oasis in Wedding.
More Info
Open In Google Maps
41 Seestraße, Mitte Berlin, Berlin, 13353, Germany
+493091441925
View menu
Visit website
Visit Facebook page
Send an Email
Give us feedback

Restaurant, Asian, Chinese, $$$
This place is unique on this list for two reasons – it serves only vegetarian dishes, and the inside is elevated in a way that is usually emblematic of more upscale fusion places. It’s got Szechuan-inspired flavors and is related to the other successful and highly adored Chinese restaurant, Tian Fu. There’s nothing painfully traditional about fake duck, but Tianfuzius incorporates authentic and powerful flavors into their re-imagined cuisine. The platings are elegant, and the infusion of distinct tastiness is done with finesse. The chic and bright interior creates a spaciousness that is a departure from the typical hole-in-the-wall Chinese spots. For those herbivores craving classic Chinese flavors, Tianfuzius is a great establishment in Schöneberg.
More Info
Open In Google Maps
1 Regensburger Straße, Bezirk Tempelhof-Schöneberg Berlin, Berlin, 10777, Germany
+493091539833
View menu
Visit website
Visit Facebook page
Send an Email
Give us feedback

For those in search of the perfect dumpling, look no further. Wok Show is revered for its consummate dumpling crafting. The bilingual staff is amicable and eager to assist their patrons. Their cheeriness adds a quaintness to the already authentically humbling environment. The minimum portion of dumplings is 20, so it’s best to come hungry. The prices are also a steal, so it’s easy to get your fill of mouthwatering classics. 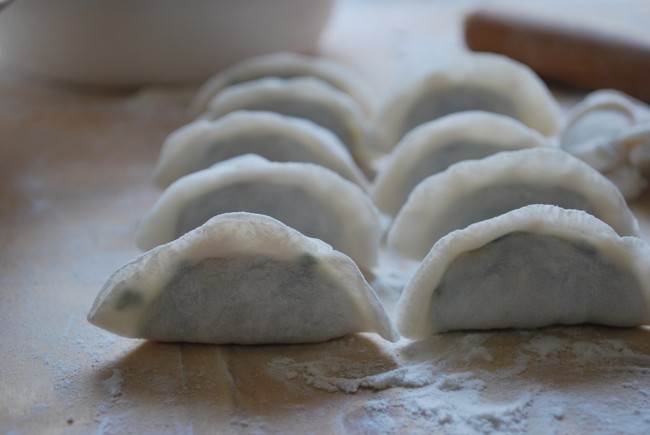 Dim sum isn’t hard to come by, even in Berlin. It’s not as omnipresent as a späti, but few things are. Lecker Song is a humble, hole-in-the-wall establishment that playfully and skillfully serves up the beloved dim sum. The interior is unique in its color palette and design. Prismatic cushions and ornate wallpaper delineate a cheerful interior. This vivacious construct spills over into their food. With ample variations and cheap prices, it’s easy to get your fill on delectable dumplings. Their vegetarian and vegan options are a huge bonus for those with dietary requirements. Their shao mai, pork dumplings and shrimp steamed buns are some praise-worthy favorites. 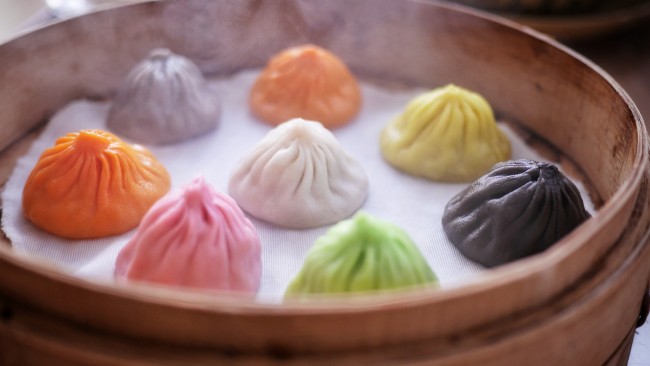 Steam on the windows might typically be a sign to haul yourself elsewhere, but in this case, it should be a welcoming nod to waltz right in. The place is small and heavily packed. The kitchen is adjacent to the door, so a full on view of the well-orchestrated cooks hard at work explains the aromatic smog. This Taiwanese place is one of a kind in Berlin. Chinese food is widely covered, but Taiwanese is seldom tackled. Lon Men’s Noodle House wields the culinary creations from this culture with integrity. Shrimp bums, wontons in chili oil, and fried duck over a bed of piping-hot noodles in a spicy broth are just a few of the famous items on the menu. The portions are generous, the prices are highly affordable, and the flavors and cultural finesse is emblematic of classic Taiwanese food. Lon Men’s Noodle House is a tiny haunt in Charlottenburg, so keep your eyes peeled in case you miss it. 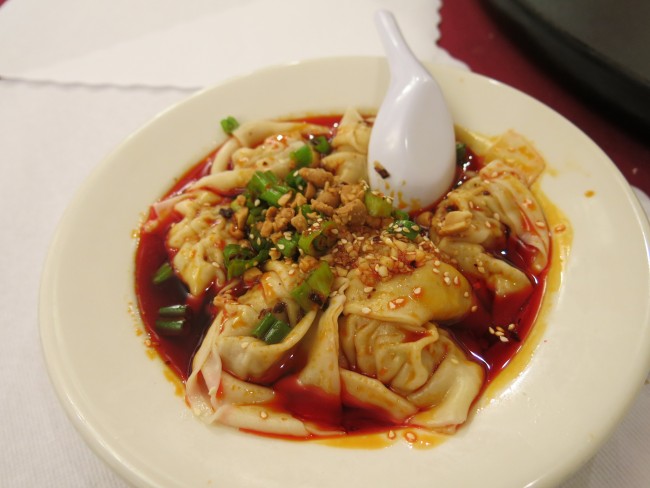