The Best Breweries In Bamberg, Bavaria

Schlenkerla brewery has been around since 1678. The name originally comes from ‘schlenkern’, an expression from Franconia which meant ‘to not walk straight’. The legend has it that one of the brewers had a funny walk caused by an accident and that the name stuck and eventually became associated with the brewery. Schlenkerla is arguably Bamberg’s most famous brewery, producing the famous Rauchbier (or smoked beer) that Bamberg is renowned for. They make six smoked beers, pale and dark, and even though the taste might seem strange at first, it grows on you. If you go to the tavern opposite the cathedral you’ll get to sit in a former house chapel of a Dominican monastery. 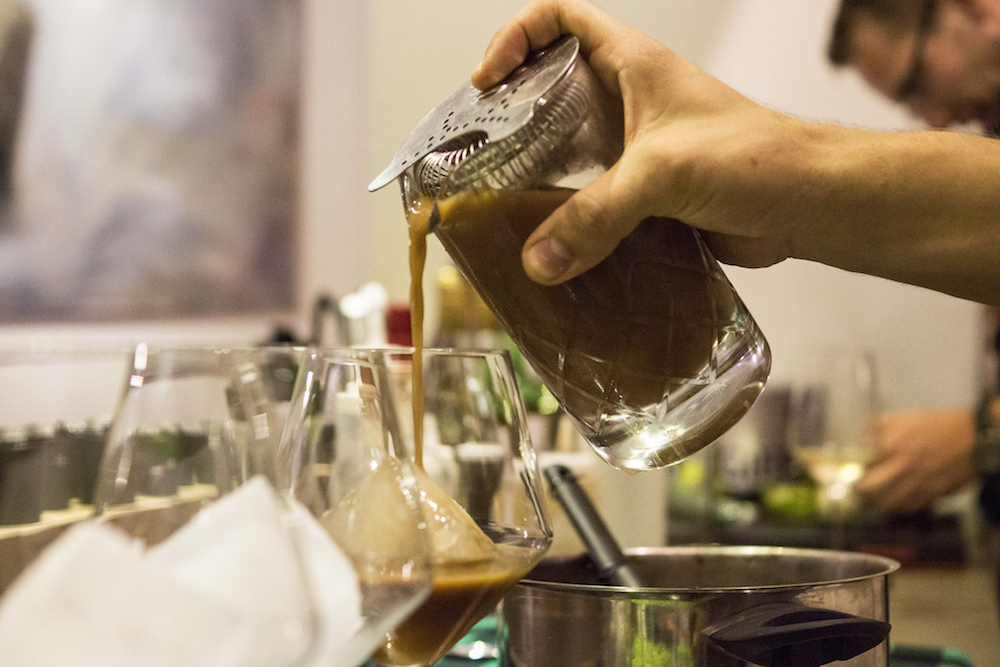 This brewery is the oldest in Bamberg. It was founded by the Prince Bishops of that region in 1333, from whom it only became independent in 1790. They specialize in five beers, two of which are seasonal. The two seasonal beers, pale Bockbier and Maibock, are especially good. You’ll have to hope to visit around October or April when these beers are available. If that’s not an option, you can still enjoy the brewery’s other beers, either on the terrace or in one of their vaulted rooms charged with hundreds of years worth of history.

Pub, Restaurant, Pub Grub, $$$
Fässla brewery is one of Bamberg's oldest breweries, dating back to 1649 | © Bernt Rostad / Flickr
Fässla brewery is one of Bamberg’s oldest breweries, dating back to 1649. They still use the same quality water, taken from a 60-meters-deep well, to brew their beer. They make six different types of brews, pale and dark, and the unfiltered dark wheat beer is especially good. Their trademark logo is a jolly dwarf rolling a barrel, which is quite memorable especially as it is carved into all of their chairs. They serve their beer alongside tasty local specialties in their pub restaurant, which can be found in the city center.
More Info
Open In Google Maps
19-21 Obere Königstraße, Bamberg, Bayern, 96052, Germany
+4995126516
View menu
Visit website
Visit Facebook page
Send an Email
Give us feedback

This Brewery specializes in smoked beer, which they have been making since 1536. The malt is dried for 24 hours by an open beechwood fire, which is what gives the beer its unique aroma. They produce five special beers, four of which are smoked, and their ingredients are mostly local and organic. Watch out for the Märzen, a dark smoked lager. It is important to make the most of Brauerei Spezial while you are there as they do not export their beer further than a 15-kilometer radius in order to keep their beer fresh and minimize their carbon footprint.