The Most Beautiful Towns in Germany 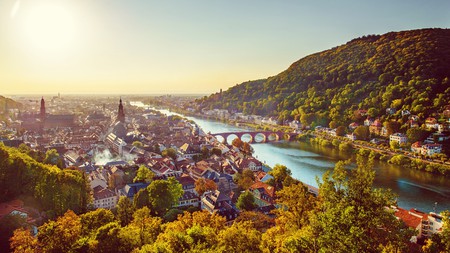 There’s more to Germany than Oktoberfest and Berlin. Venture off the beaten path and you’ll find Roman ruins, medieval villages and Baroque city centres. It’s tough to know where to go first, so we’ve taken the liberty of choosing the most beautiful towns in the country for you. Take as much time as you need, and don’t forget your camera. 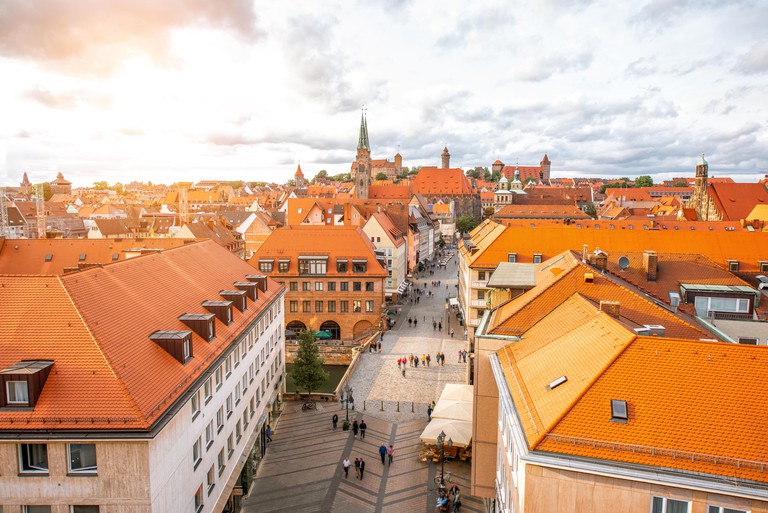 The Nuremberg Trials are the first thing that popped into your head, right? The tribunals of Nazi war criminals shaped a crippled post-World War II Germany, but there’s more to this city than that. A good number of medieval buildings survive there to this day, making Nuremberg the perfect place for history buffs of all stripes. 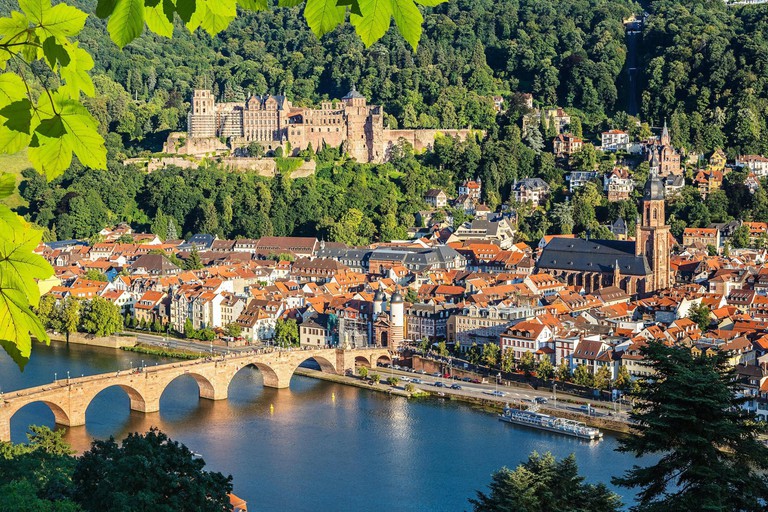 Heidelberg takes charm to a whole new level. Right on the banks of the river Neckar, the city has been inhabited for several millennia. By the late Middle Ages, Heidelberg had already become an important city in Europe, and it played a large role during the Reformation era. The small size and rural locale meant it wasn’t a target during World War II, so it escaped Allied bombing; as a result, the city that you see when you arrive is what grew organically over the centuries. The Baroque city centre and the castle are just two aspects that you can’t miss. 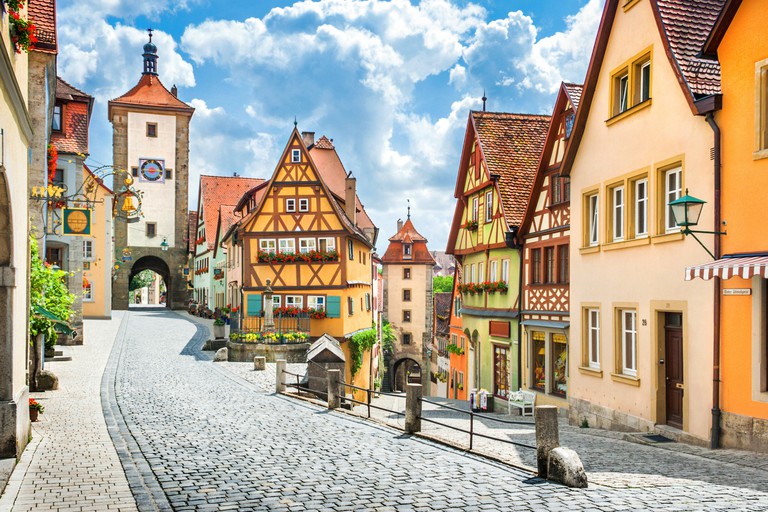 © Scott Wilson / Alamy Stock Photo
Rothenburg ob der Tauber is the town that fairytales are based on. You’ll find yourself transported into the world of the Brothers Grimm as you walk through the twisty streets of the old centre, which is full of immaculately preserved medieval buildings. That unique appearance has made it particularly attractive for filmmakers; you may recognise the town from Harry Potter and the Deathly Hallows Part 1 (2010) and Part 2(2011). 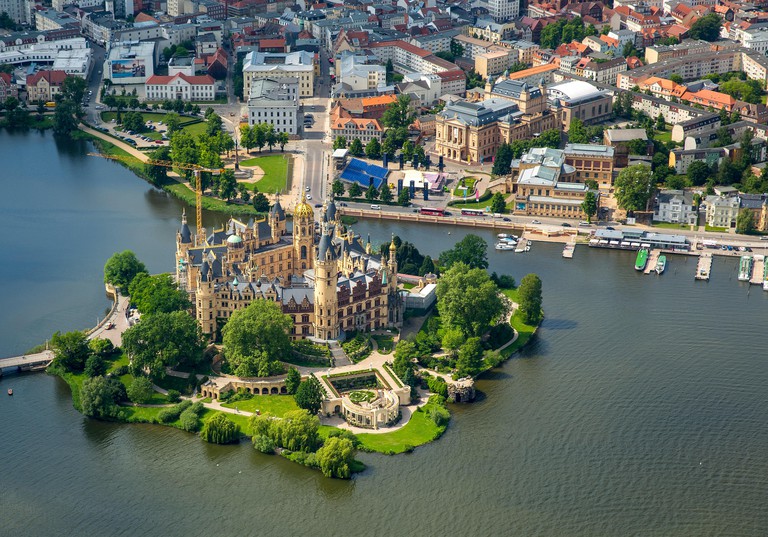 © Hans Blossey / Alamy Stock Photo
Schwerin, a historic city entirely surrounded by lakes, is the capital of the state of Mecklenburg-Vorpommern. The landscape is impressive, and the architecture only adds to it. The parliament is housed in Schwerin Castle: a fortress so opulent that it has an island all to itself. The city’s also known for the Old Town, which suffered only minor damage during WWII. Culture lovers won’t want to miss the State Museum; it has a great collection of paintings and antiquities. 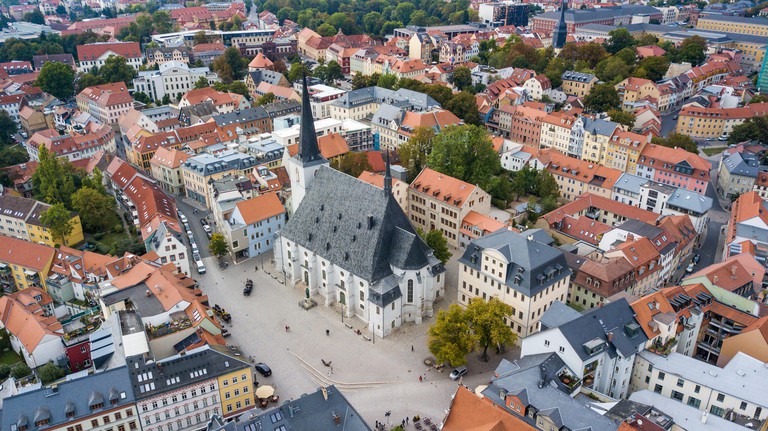 Between the World Wars, Germany was called the Weimer Republic, so this is another city intrinsically linked to a dark period. However, Weimar – relatively undiscovered by tourists – is hugely worth a visit. There are several sites here listed on the Unesco World Heritage List, mainly because of their association with two major movements: Weimar Classicism, spearheaded by such literary luminaries as Goethe and Schiller, and Bauhaus, which was created in the city. 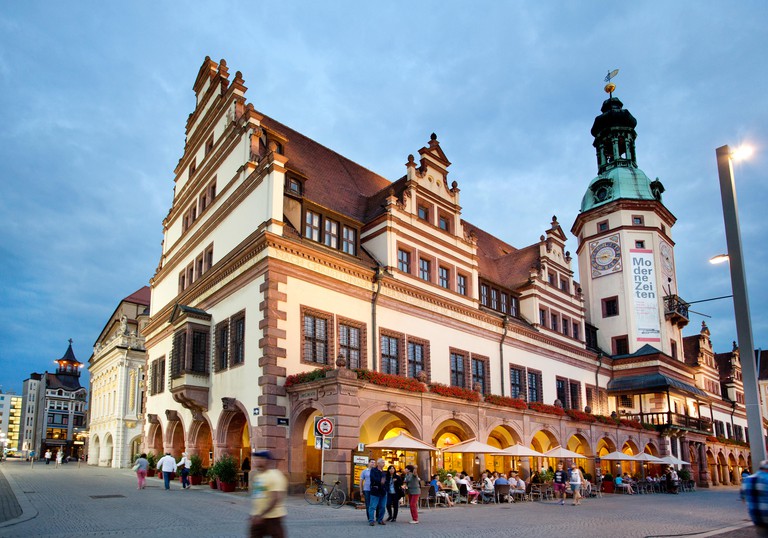 The Leipzig skyline is an excellent example of how gorgeous it can be when old meets new. Once an important stop on Holy Roman Empire trade routes and now a major economic centre, Leipzig has always kept itself at the forefront of development while maintaining local history. While it did suffer significant damage during the war, many of the monuments and buildings were either rebuilt or preserved. So, you can still see things landmarks the old town square and several churches from various architectural periods. 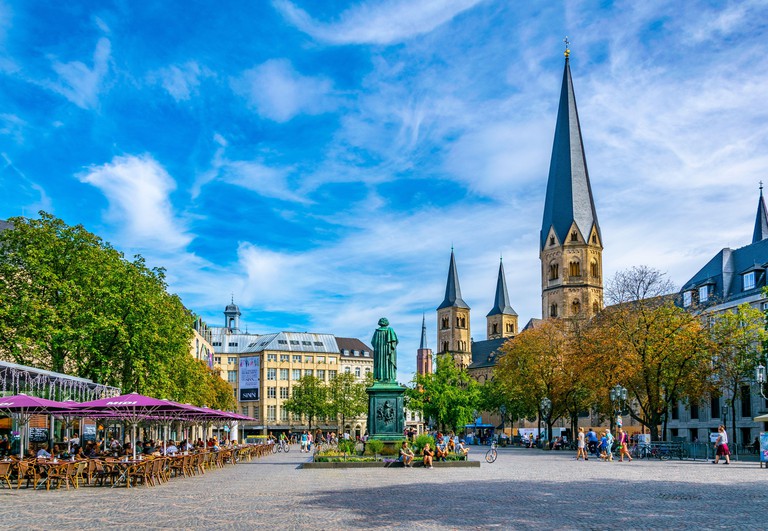 Bonn was first founded as a Roman settlement, thanks to a position on the Rhine river making the area accessible (and at times quite strategic). However, probably the most notable part of local history is that Beethoven was born here in 1770. So, if you’re looking for culture and class, Bonn should be your first stop. 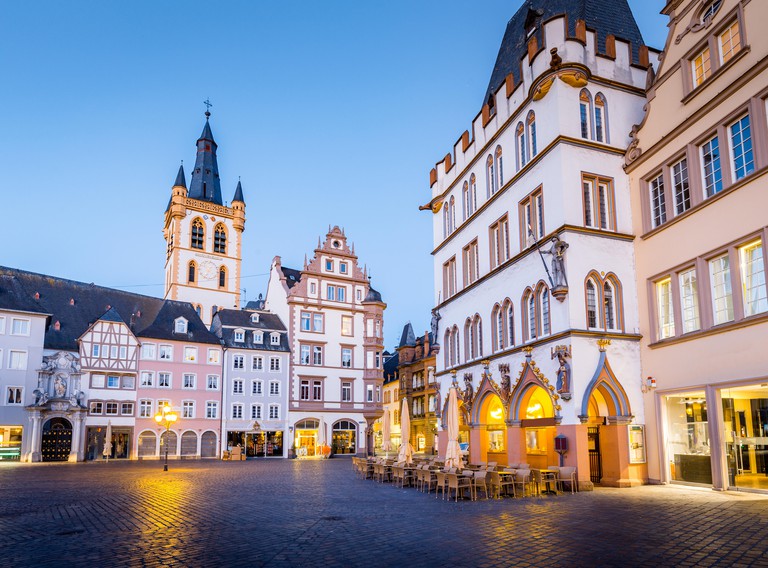 © SW Travel Imagery / Alamy Stock Photo
Trier is the oldest city in Germany. It was founded over 2,000 years ago by Roman emperor Augustus, then held great importance to the Church in the Middle Ages. It’s on the Unesco World Heritage List, mostly thanks to the collection of Roman and medieval buildings, like the Cathedral of St. Peter and the Church of Our Lady. If all that wasn’t enough, Trier also sits right in the middle of the Moselle wine region. 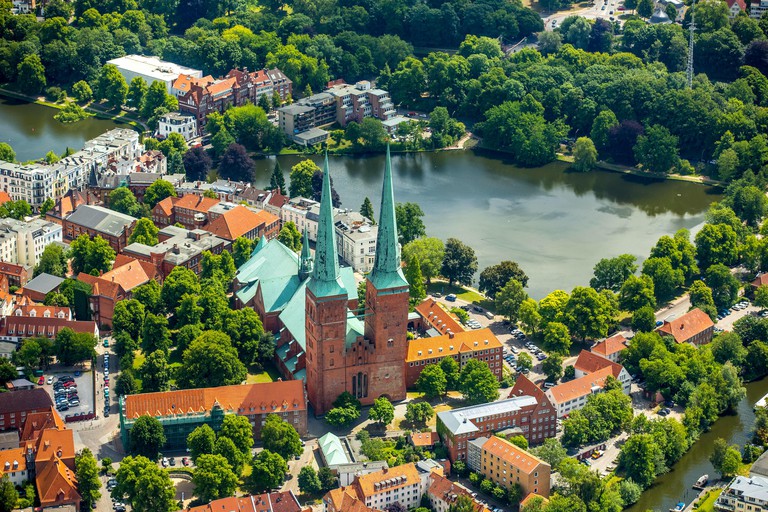 Lübeck enjoys great status as a trading city, which began in the 14th century when it became the unofficial Queen of the Hanseatic League. Beyond that, Lübeck is listed on the Unesco World Heritage List as one of the best examples of a brick Gothic city, with the centre especially flaunting many buildings in the style. 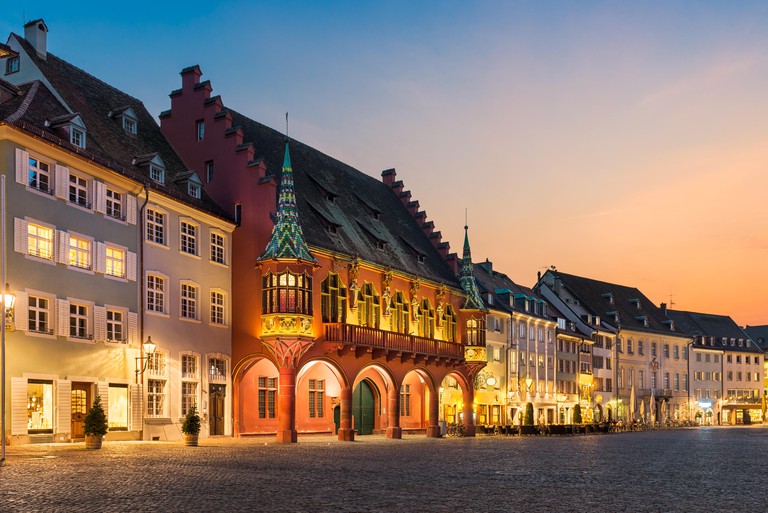 Freiburg has always been a hub for learning. The first university there was built in 1457, and students continue to flock to the city to this day, yearning for the vibrant cultural life. The city is also on the edge of the Black Forest, so it’s a great branching-off point for exploring some of Germany’s most scenic landscapes.