The 10 Best Things to See and Do in Cuxhaven, Germany 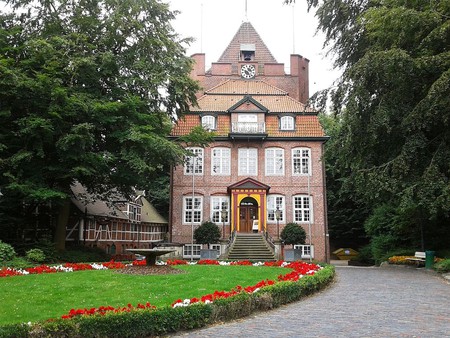 About 100 kilometres north of Bremen, the seaside town of Cuxhaven lures with a myriad of maritime-themed attractions. Excursions to the Wadden Sea National Park and Germany’s North Sea islands, relaxing spa treatments, historic sites and more make it onto our list of the top ten things to see and do in Cuxhaven.

The Alte Liebe (old love) was built as landing stage and breakwater 1733 but converted into a viewing platform in 1982. Since then it has become Cuxhaven’s most popular strolling promenade for a sunny day. The deck grants views of the bay and passing ships whose names and origins are announced over a loudspeaker. 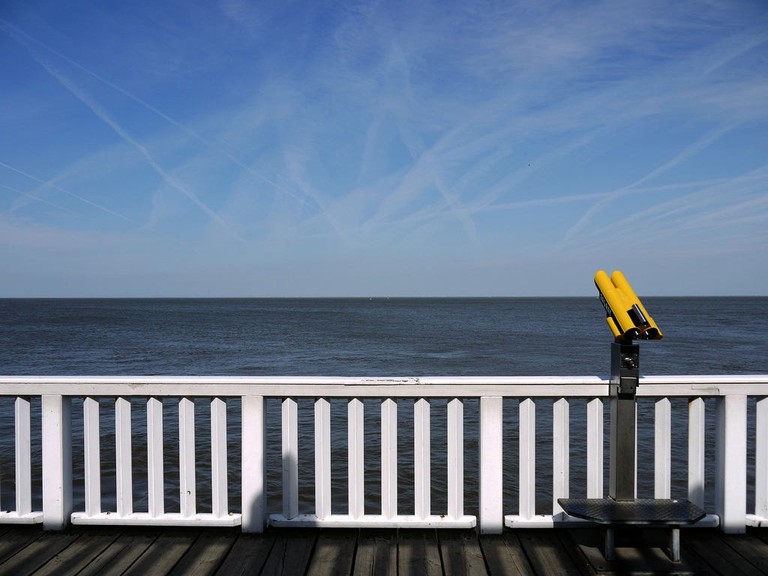 Real wildlife enthusiasts might as well jump aboard a boat cruise around the port and to the offshore sandbanks. During low tide, the sandbank falls dry and become a welcomed resting place for the local seal colony. If you have a day or two to spend, you might consider visiting Heligoland, one of Germany’s most popular North Sea islands.

While Ritzebüttel Castle is hardly a competitor to Neuschwanstein, Hohenzollern or any other of the majestic castles for which Germany is known, it’s nonetheless worth visiting. Dating back to 1340, the castle-like building features a mix of architectural influences and an interesting history. Cuxhaven was once part of Hamburg, and at that time, Ritzebüttel served as the residence of a number of Hamburg’s bailiffs and civil servants. Today, Ritzebüttel Castle is open to the public. 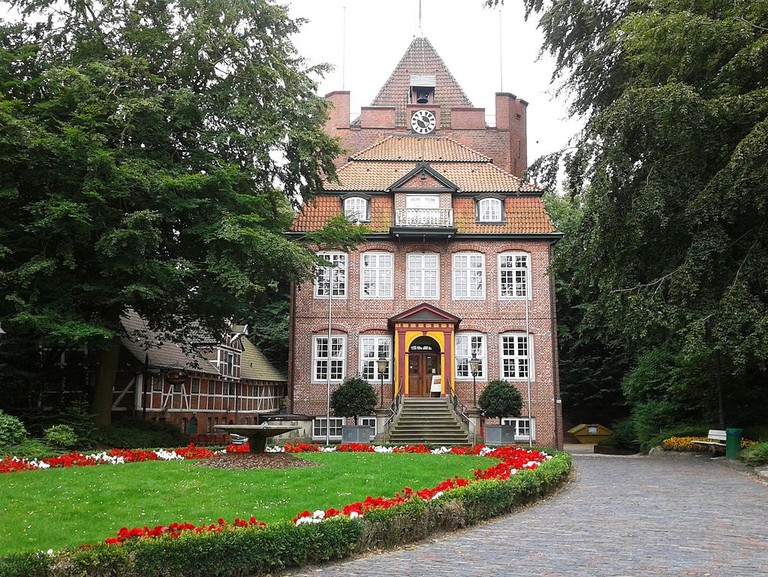 We might be stating the obvious here, but a day at the beach should go on your list of things to do if the weather plays along. Cuxhaven boasts a handful of beautiful beaches with dedicated swimming and surfing zones, beach volleyball and football courts, separate nudists and dog sections, seaside promenades with cafés, restaurants and shops and more.

Next to the Alte Liebe pier, the Kugelbake is Cuxhaven’s most prominent landmark. The wooden construct measures a height of nearly 30 metres and marks the northernmost point of Lower Saxony. Once an important sea mark that would help guide ships, the light of the wooden construct now only shines for tourists who enjoy the view of the North Sea. 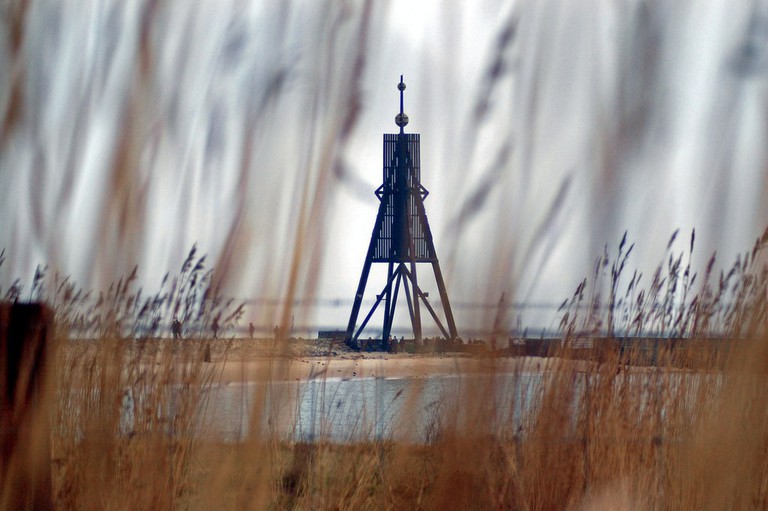 Just around the corner from Cuxhaven’s iconic landmark lies a former Prussian fortress that dates back to 1869. Strategically positioned at the mouth of the Elbe River, the fort was used to defend the city’s shipping traffic. Today, you can join a guided tour of both the outside trench and canons, as well as the ammunition bunker and accommodation facilities. 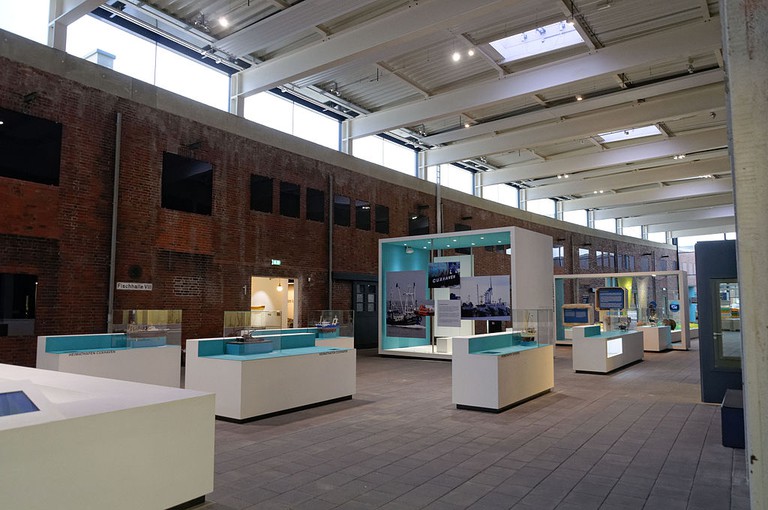 Windstärke 10 – Wrack- und Fischereimuseum Cuxhaven | © Ra Boe / WikiCommons
Since 2013, the Windstärke 10 Museum has occupied the 4,000 square metres of two former fish processing halls, exploring the city’s past as a fishing hub and the challenges of seafaring. With film, sound and light stations, the interactive exhibition uses a hands-on approach to allows visitors to experience what it’s like to be on board a fishing vessel. The displays also talk about pressing issues such as overfishing, the health of our oceans and sustainability.
Open In Google Maps
1 Ohlroggestraße, Cuxhaven, Niedersachsen, 27472, Germany
+49472170070850
Visit Website
Give us feedback

Since you’re in the area, why not treat yourself to a spa day. Cuxhaven is a recognised seaside resort, and the Ahoi! Wellness Centre offers a range of pools, saunas and spa treatments including Thalasso, which incorporates seawater, algae and mud into the therapy. Seawater is said to have positive effects on your skin, strengthening the connective tissue and easing joint and muscle pain.

Cuxhaven is one of the gateways to the Wadden Sea National Park. The newly opened UNESCO Wadden Sea World Heritage Visitor Centre in Sahlenburg is a great way to find out more about the unique ecosystem. If you want to get a closer look at what sandworms look like or where the seal colony lives, you can book a guided tour out to the tidal flats and explore the Wadden Sea first hand. 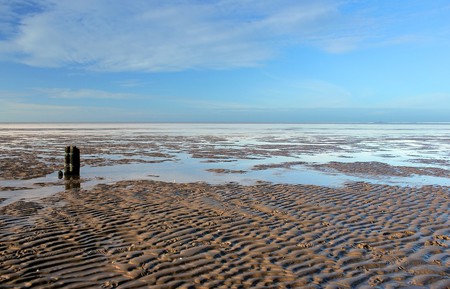 If you do like seafood, it’d be silly not to have lunch or dinner at one of the many restaurants that line Cuxhaven’s waterfront. You’ll be spoilt for choice, but both Lloyd’s and Hus op’n Diek are safe bets and known for their menus of exquisite seafood. The two restaurants bank on locally caught fish which comes straight from the nearby harbour, and the listed items on their menus vary with the season.