The 10 Best Things to Do In Thuringia, Germany 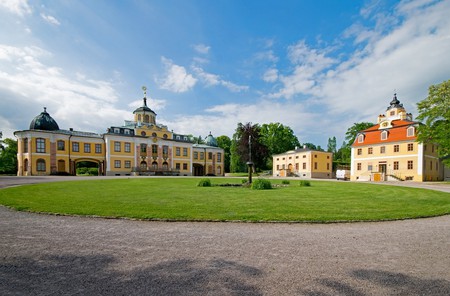 Thuringia often doesn’t make it on the list of places in Germany to visit, which is hard to believe considering how much the heart of Germany has to offer in terms of historical sites and natural landscapes. We’ve gathered the 10 best things to do in Thuringia to get you started on your adventure.

Having come out of World War II nearly unscathed, the Thuringia state capital is one of the most intact medieval towns in Germany and boasts some amazing historical sights. Beautiful medieval, half-timbered houses stand side by side along the Merchants’ Bridge, which spans across a branch of the Gera River. The city’s baroque Petersberg Citadel ranks among the best preserved and largest fortresses in Europe and the Gothic Erfurt Cathedral is 1,200 years old.

Perched on a hilltop, the medieval Wartburg Castle overlooks the town of Eisenach and the Thuringian forest. The thick castle walls have sustained more than 900 years of history: the Protestant Reformation’s leader, Martin Luther, sought refuge at Wartburg Castle after Pope Leo X excommunicated him and spent some time there during 1521–22, translating the New Testaments from Ancient Greek to German. Today, the castle is listed as UNESCO World Heritage Site and draws people from all over the world to its grounds. 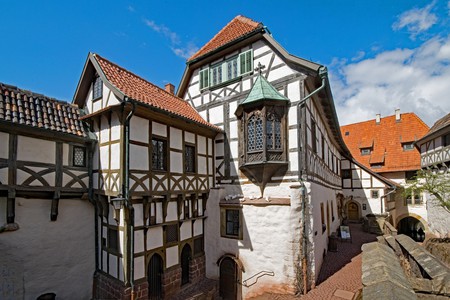 In 1910, the chambers of a former alum mine in Saalfeld were rediscovered and unveiled as a fascinating underground world of caves, caverns and pools. Over centuries, stalactites and stalagmites have formed in dazzling shades of grey, beige, brown and red. When people first explored the magical grottos, they spotted rock formations that resembled the shape of fairies, ultimately giving the attraction its name.

Weimar is a mesmerising town, only 30 minutes from Erfurt and known for its affiliation with Goethe and Schiller, who both spent a significant amount of time there. The Goethe House, the writer’s former home, has been converted into a museum that houses artwork, a library and Goethe’s writing room. Other not-to-miss sights include the stunning Duchess Anna Amalia Library and the City Castle’s museum, which displays art from the Middle Ages through the 18th century. 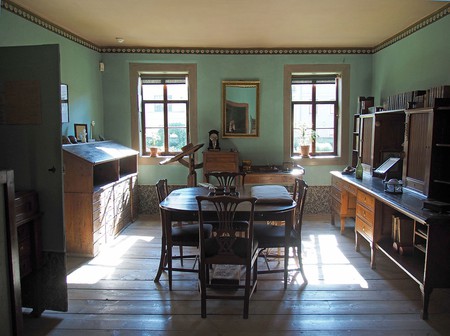 The city of Jena is not exactly a tourist magnet, though it does boast one fascinating attraction: the world’s oldest operating planetarium. Sine it opened in 1926, people have marvelled at the planets and stars that are projected onto the inside of the building’s white cupola. The planetarium hosts a myriad of events on a daily basis, which include talks, film screenings and a number of show productions which often involve classic rock music accompanied by mesmerizing 360-degree video sequences.

Thuringia’s Hainich National Park is one of Germany’s untouched primeval beech forests and is listed as UNESCO site. A 530-metre-long (1,740-foot-long) wooden walking path takes you up into the park’s canopy and offers visitors a bird’s-eye view of the surrounding thick forest. Along the way, information panels share bits of information about the area, its ecosystem and its inhabitants. 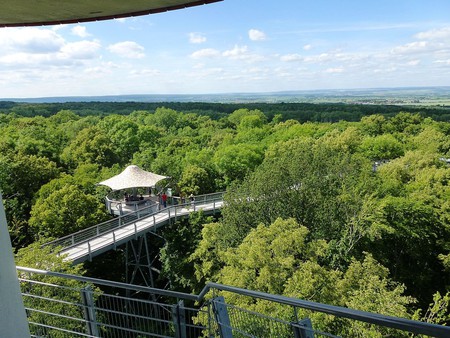 Ettersberg hill near Weimar was chosen by the Nazis as the site for one of Germany’s largest concentration camps. Buchenwald opened in the summer of 1937 and today stands as a stark reminder of one of the darkest events in human history. Visiting the camp is a humbling and chilling experience, but very educational and, for the sake of remembering, a must-see. You can either join a guided tour or download a multimedia guide to your phone which takes you around the memorial site of both the Nazi concentration camp and the Soviet Special Camp.

You might immediately think of Vienna, but the Schloss Belvedere house on our list is located on the outskirts of Weimar. The 18th-century palace was initially built as a summer residence for the Ducal family. Today, the beautifully decorated Baroque-style rooms house a museum with an impressive collection of art, crafts, porcelain and furniture from the same era. Every visit should include a stroll around the vast park, through the English landscape garden and past the Orangery and pleasure garden.

Thuringia is a heaven for lovers of hearty German food, from Thuringian sausages, which are traditionally grilled over an open fire, to beef roulades with red cabbage and potato dumplings, or Klöße, as they’re called there. As for sweet culinary delights, sheet cakes are popular and come in a variety of flavours: buttermilk and cherry, apricot and vanilla, rhubarb and meringue or mixed berries and pudding. You get the idea.

The Rennsteig Trail is arguably the most beautiful hiking trail in Thuringia, covering a total of 170 kilometres (106 miles) between Eisenach and Blankenstein. The path is split into eight sections, each of which can easily be completed within a day. Along the way, the ridge walk passes Wartburg Castle and Dragon Gorge, cuts through the Thuringian Forest, leads past picturesque lakes, traverses parts of the Franconian Forest and ends near the Bavarian border. 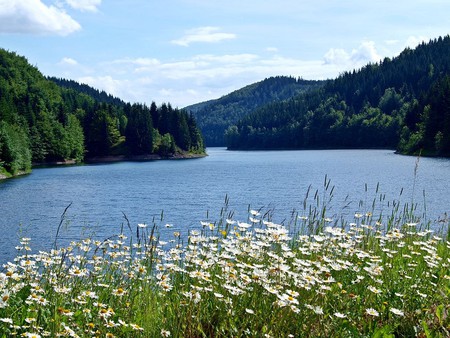