Stolperstein: Remembering Nazi Victims One Stone At A Time 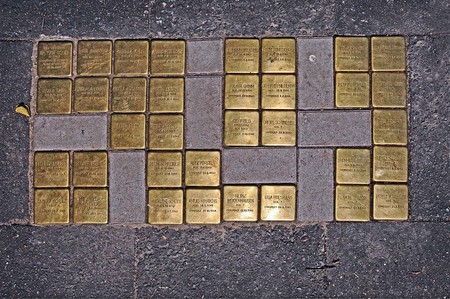 Maybe you’ve noticed these stumbling blocks situated right under your own feet in cities around Europe, or perhaps it’s the term itself that rings a bell. Whichever the case, stolpersteine are here to stay, with more and more cropping up each year. Feeling a bit too mystified? No need to fear, here’s the backstory behind these stones.

In the most literal sense, the stolpersteine are concrete cubes about the size of a cobblestone plated with a brass front. Each is inscribed with the name and dates of birth and death of a victim of Nazism. Subtle yet stirring, these are located all throughout the city and beyond, each installed at the last place of residence that the victim had freely chosen for themselves before they were forcibly displaced elsewhere. The project is the brainchild of the artist Gunter Demnig, and the first stolperstein was created in 1992, which marked 50 years since Heinrich Himmler signed the Auschwitz decree to deport Jews and other ‘undesirables’ for mass extermination. Demnig demarcated the path that the first deported Jews in his city of Cologne took to the train station, and installed the first stolperstein at the City Hall.

Interestingly enough, the first stolpersteine were installed as a contribution to the ongoing debate about whether or not to grant German residency to Roma who were fleeing Yugoslavia at the time. Thus they were used to commemorate the Sinti and Roma – often referred to as gypsies – who were victims of the Holocaust. 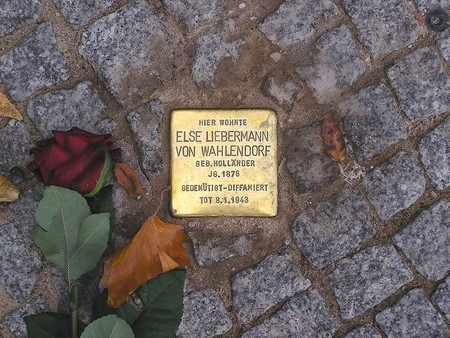 The name itself is also meant to call forth many different allusions. For one, an anti-Semitic expression that the Nazis used when tripping over a cobblestone was to say that ‘a Jew must be buried there’, offering a biting response to that which was previously a cause for a kind of racial slur. The notion of stumbling upon something is also used to describe a happenstance discovery of new information, which is ultimately what the stones are meant to do: raise awareness.

The stones are ubiquitous and only noticeable if one is tuned into their surroundings, much as the disappearance and extermination of the Jews were at the time. What’s more is that when Jewish cemeteries were destroyed during Nazi reign, gravestones were often repurposed as sidewalk pavement, so people were quite literally treading on the memory of the dead. Demnig decided to take this notion and elevate it back into a space of reverence. 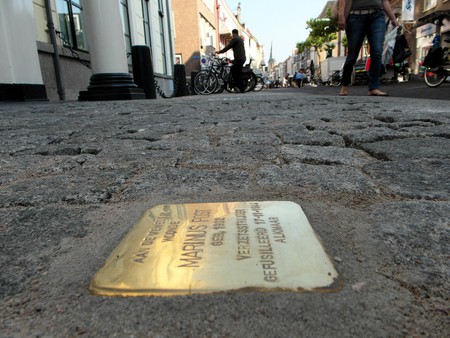 Typically, relatives of victims are the primary forces driving the continuation of the setting of stolpersteine throughout Cologne, Hamburg, Berlin, and beyond. Additionally, this project is often undertaken in schools as a means of studying the Holocaust. Demnig still manufactures each stolperstein by hand. The project is funded through donations.

All in all, this project is meant to assign some humanity to the overwhelming numbers of Holocaust victims, which can often be too much to process. Each stone invites those who see it to stop and contemplate, a chance to inspire their own humanity and connection to others, which is a crucial remedy for the prevention of future atrocities. While most of the stones commemorate gypsies and Jewish victims of the Holocaust, the project is by no means exclusive and includes others who fell at the hands of the Nazis including homosexuals, resistance fighters, and persons with disabilities. 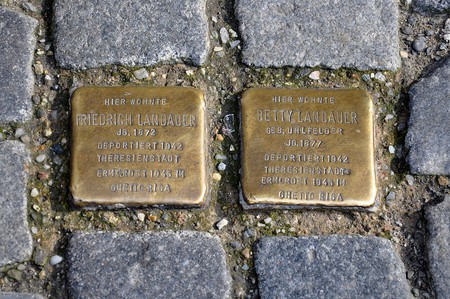 Now, there are upwards of 56,000 stolpersteine in existence, and they can be found in 1,200 cities across more than 20 countries in Europe, meaning that it is the world’s largest memorial of its kind and the collection is still growing.