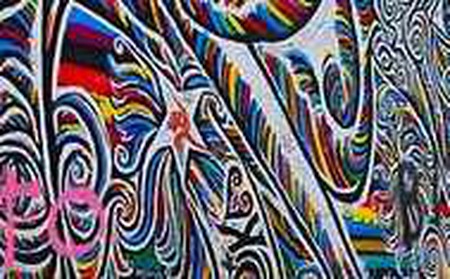 Hemmed in on all sides by waterways, Moabit has been isolated from the rest of the German capital’s cultural scene in recent years. But hidden behind the no-frills, salt-of-the-earth exterior is a thriving cultural scene and a fascinating history, here are some of Moabit’s hidden gems that you don’t want to ignore any longer, if you can find them. 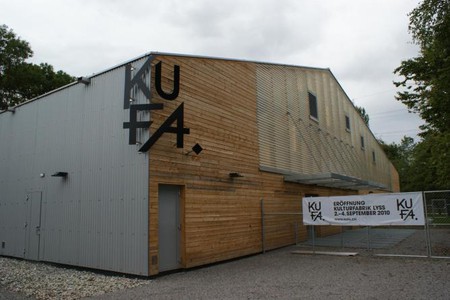 Nestled cozily alongside the main lines ferrying passengers from around Europe in and out of Hauptbahnhof, Kulturfabrik isn’t the most obvious place for a Freiluftkino and community hub – but it works. A former biscuit factory left desolate for nearly 20 years before reunification owing to its proximity to the Berlin Wall, Kulturfabrik follows the perfect template for a Berlin cultural institution. Building rots away. People take it over. People make things happen. Its isolated location is both a help and hindrance. Lying just far away enough to discourage the casual visitor from popping over from Kreuzkölln, Kulturfabrik doesn’t get the crowd it deserves but subsequently maintains its local flavor and feel. Spread out over three slightly decaying floors, which adds charm in this case, the center is a year-round hive of events. 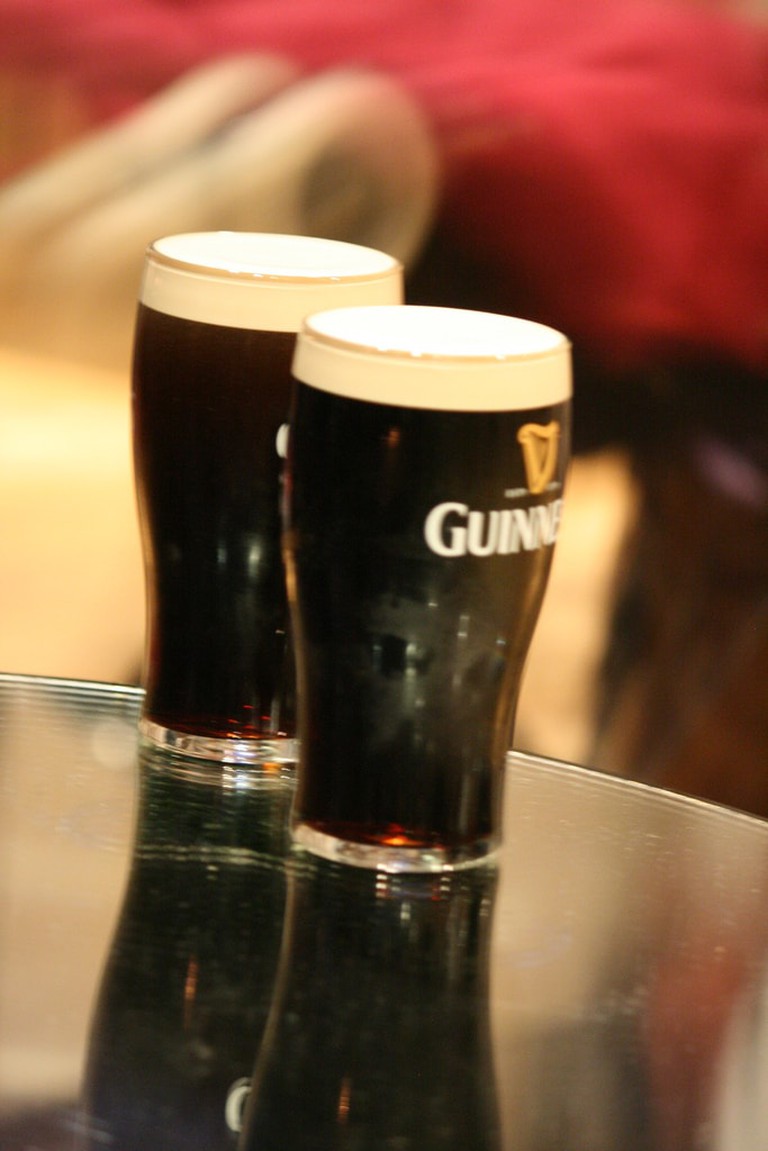 Guinness pints | © kathryn/Flickr
An Irish pub in a guide to culture in Berlin – pure heresy. The Lir is a Moabit/Tiergarten staple, serving up the city’s best Guinness at best prices for over 25 years. Tucked into the S Bahn line near Bellevue, there’s none of the brashness you’d expect to find at Berlin’s other embassies of the Emerald Isle. Understatement is the key to the Lir’s success, its secluded location and candlelit ambiance attracting far more locals than stag dos.The fish and chips are as close to the real deal as is possible to find in Berlin.

Like Kulturfabrik, ZK/U has taken a slice of Berlin’s industrial past and transformed into a focal point of creativity for the community. Located in a former train depot that once served the surrounding docks at Westhafen, ZK/U is now home to regular art exhibitions, cinema screenings and flea markets, while the gardens offer locals the chance to grow and harvest their own fruits and vegetables. Their ‘Speisekino’ nights are highly recommended – obscure European films combined with home-cooked delights from around the world.

This historic old stadium was the scene of one of Hitler’s greatest humiliations, which alone makes it worth a visit. It is here where Germany was eliminated from the 1936 Olympics, losing 2-0 to Norway in a game that everyone amongst the 55,000 crowd, including the top brasses of the Nazi party, expected them to win. It is said that this was Hitler’s first and last football match, and all national games were switched to the Olympiastadion thereafter. The stadium was close to ruin until renovations ten years ago. Now it plays host to local lower-league side BAK 07, who draw minuscule crowds in comparison to the stadium’s heyday. Nestled deep in Fritz-Schloss Park, much of the old terracing lies crumbling, fenced off and overgrown with weeds.
Lehrter Str. 59 10557 Berlin

Memorial for the victims of war and tyranny (Wilsnackerstr)

Easy to walk past without a second thought, this small cemetery and memorial garden is a sobering reminder of the terror that must have engulfed Moabit, just over 2 kilometers from Hitler’s bunker, in the final days of WWII. It is the resting place of over 300 men, women, and children who died in the immediate area within a five day period as Soviet forces marched upon the Reichstag — many of them taking their own lives. Some of those buried were also inmates of the nearby prison — dissenters, resistance fighters and political objectors considered by the Nazi regime to be too important to send off to concentration camps.