10 Reasons Why You Should Visit Bavaria 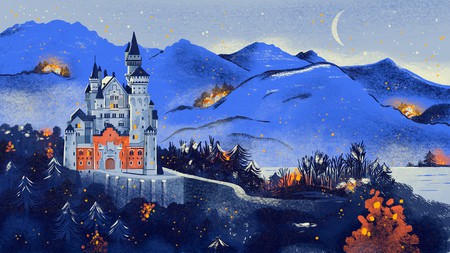 Known as Germany’s fairytale state, Bavaria is far more than the sum of its resplendent castles and magnificent mountains.

For generations, locals have re-interpreted special Bavarian traditions by bridging the gap between the old or new – or simply, by being traditionally different. You only have to travel to destinations such as Bayreuth, Nuremberg, Munich, Füssen and Garmisch-Partenkirchen to experience this enchanting quality in Bavaria’s food scene, musical delights and authentic Bavarian stories.

The best bit? There’s a happily ever after no matter where your interests lie. 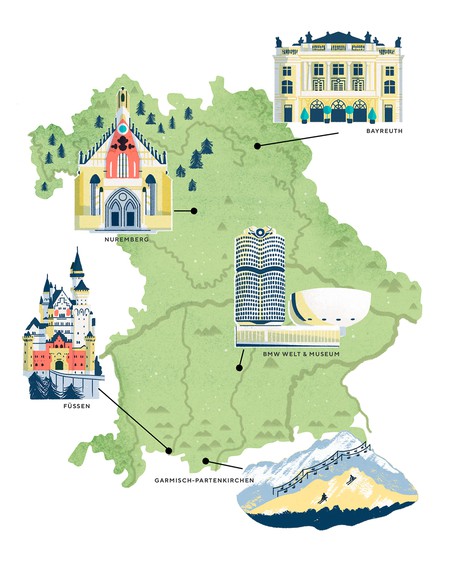 Combining French style with local Bavarian produce, this destination brasserie is big on sustainability. Featuring an open kitchen, you can watch the chefs whip up everything from perfectly executed classics to Germanic dishes. It’s also a great place to relax and admire the views over the Olympic Park as you mull over which BMW model to try next. 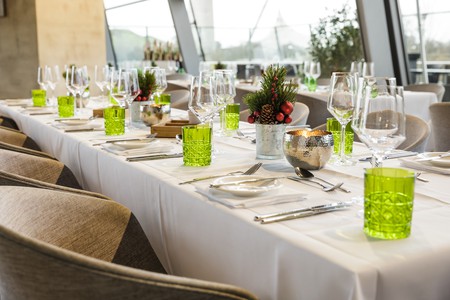 Surfing in the English Garden, Munich

It’s fair to say that surfing isn’t the first thing that springs to mind when you mention Munich. Still, Germany’s third-largest city is becoming known for the daredevil surfers who tackle the fast-flowing Eisbach river whatever the weather. When spectating gets too much, grab a Stein in the park’s Biergarten or enjoy the city-wide views from the Grecian bandstand. 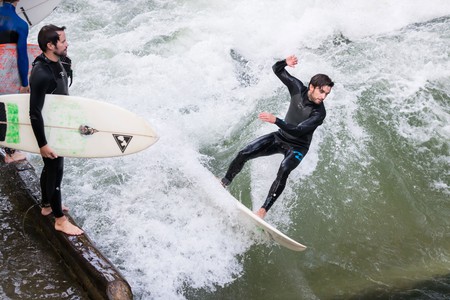 There are music festivals and then there’s Bardentreffen – a grand, open-air affair that’s been held since 1976. Over 200,000 visitors descend upon the old town of Nuremberg each year to enjoy performances in front of Frauenkirche – from big names to up-and-coming musicians. The three-day programme covers all genres, so you’re guaranteed to find something to tickle your fancy. 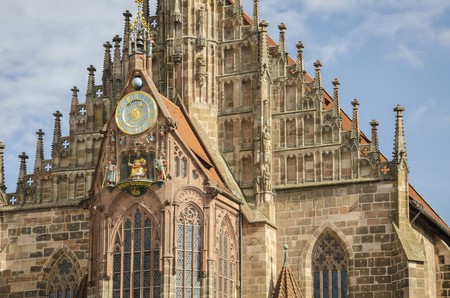 Escape rooms are so 2019, but this one’s big on atmosphere: it’s in the Nuremberg’s medieval tunnels. The labyrinthine rock-cut cellars – originally used to store beer – provide the perfect backdrop for solving clues around the city to help you find the hidden treasure. If you’re successful, follow up with a victory Rotbier in the microbrewery on site. 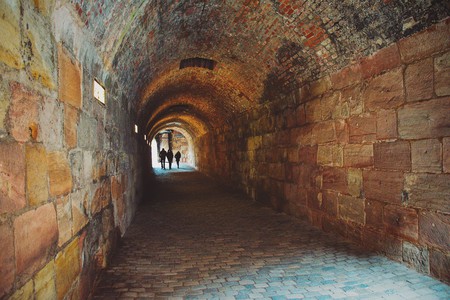 A two-hour train hop from Munich, the so-beautiful-it-hurts Füssen is a nature lover’s dream. So grab your boots, bike or skis and take your pick from the many tree-studded mountain trails. A one-hour trek to the fairytale castles of Neuschwanstein and Hohenschwangau is a great way to take in the stunning views, and the satisfaction of conquering that killer gradient is unbeatable. 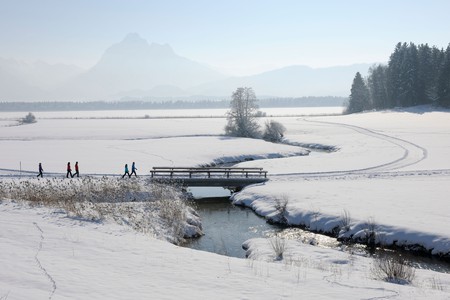 If your legs are a bit wobbly from the mountains, stay in Füssen and wander around this little gem of a museum. Housed in a former monastery, the museum showcases the tiny town’s history as a European centre of violin and lute making. You’ll soon understand why Füssen gets dubbed the romantic soul of Bavaria when you see the lovingly restored baroque building and the fairytale library. 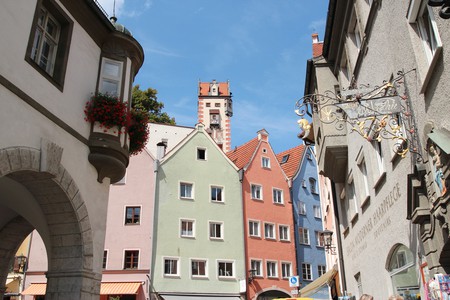 This 1748 jewel in Bavaria’s musical crown is the most important and best-preserved example of a baroque court theatre. It reopened in 2018 after a six-year €30 million renovation restored it to its decadent former glory as one of many stunning buildings in Germany. The sheer extravagance of the OTT murals and trompe l’oeil details need to be seen to be believed. 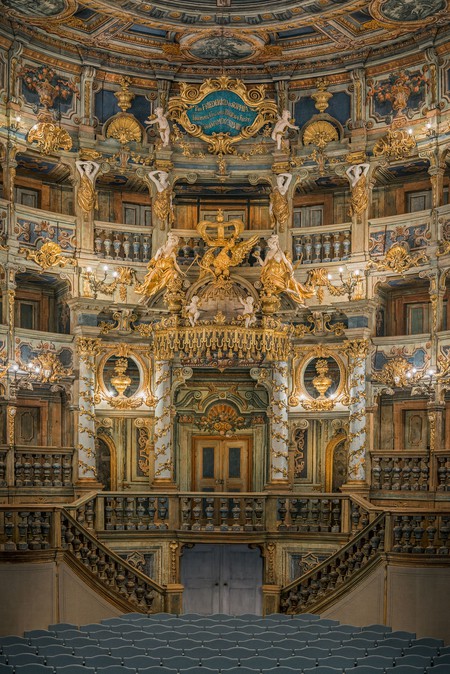 No visit to Germany is complete without tasting the beer. At Maisel’s, possibly the world’s most diverse beer museum, you can take a tour, watch the brewing process and sample one of the 100 craft beers available in the original 1887 brewery building. If you’re here in May, check out the annual Weissbier (wheat beer) festival. 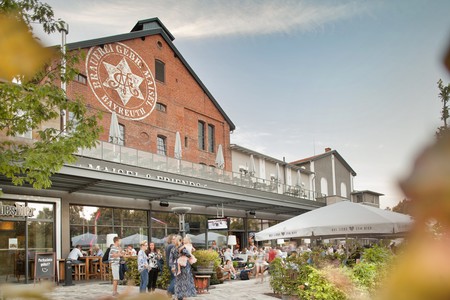 Visitors at Maisel’s Beer World can learn about 1,000 beers and over 200 breweries | © Tobias Gerber

Germany’s highest peak, the Zugspitze, can be found in Garmisch-Partenkirchen, a ski town that is quickly getting an enviable reputation for its immersive ‘living workshops’. It’s full of traditional craft businesses, from bakers to ski makers, who open their doors to curious visitors, allowing them to peek behind the scenes and have a go themselves. 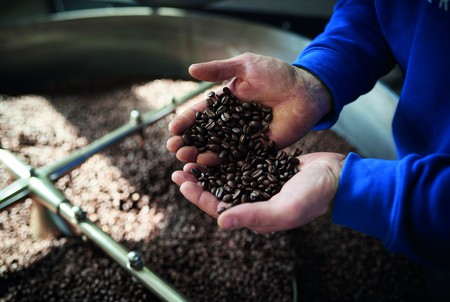 The panoramic views from the AlpspiX platform, Garmisch-Partenkirchen

Nobody could ever accuse Garmisch-Partenkirchen of lacking spectacular views. But the AlpspiX lookout platform takes things to the next level. The 1,000-metre-high X-shaped structure extends from the cliff edge, showcasing the jaw-dropping panorama of the surrounding peaks. It’s an enjoyable experience if you can get past feeling like you’re walking on thin air. 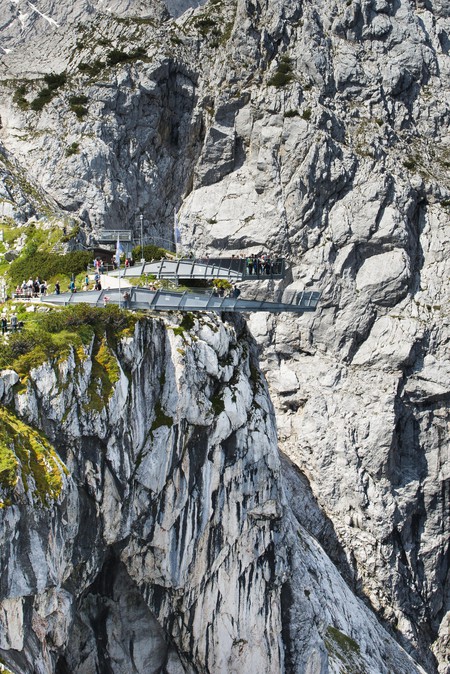 Culture, traditions, and extraordinary experiences are waiting to be discovered in Bavaria. Be inspired by visiting bavaria.by.